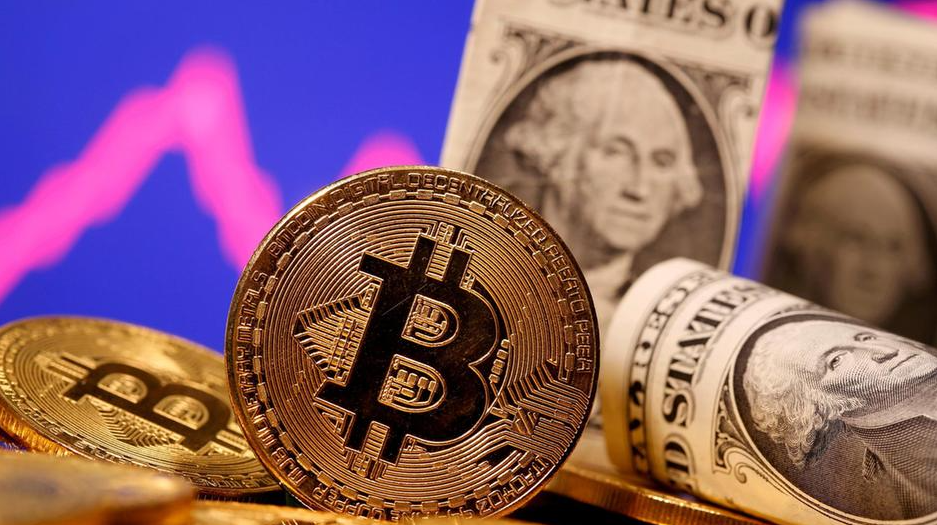 Bitcoin, the world’s largest digital currency, recovered from three-month lows on Monday after Tesla’s billionaire chief executive Elon Musk clarified that the company had not sold off any of its coins.

Bitcoin had dropped 12 per cent to $43,874 on Sunday – its lowest since February. The price of the cryptocurrency had been sliding since Mr Musk said last Thursday that Tesla had suspended its use as a mode of payment for the company’s electric vehicles due to “environmental concerns”.

However, it rallied on Monday to trade at $45,057.88 at 2.48pm on the Luxembourg-based Bitstamp exchange after Mr Musk confirmed the company had not offloaded its holdings.

"To clarify speculation, Tesla has not sold any Bitcoin," Mr Musk said in response to a tweet about the decline in its value on Monday.

The billionaire has been a strong proponent of cryptocurrencies and had engaged with Twitter users about the move to suspend Bitcoin as a payment method for Teslas. It came under renewed pressure when he replied to a tweet asking if he would sell holdings with a one-word reply – "indeed".

“The downward momentum [in Bitcoin] started since last Wednesday when he tweeted about [the] extremely high energy consuming nature of Bitcoin,” Vijay Valecha, chief investment officer at Century Financial, told The National.

“His current moves come in the light of his new found love for Dogecoin,” Mr Valecha added.

Bitcoin has increased in value by more than 360 per cent over the past 12 months and is up around 54 per cent so far this year, although it has declined in value by about 20 per cent over the past month. Its market cap rose to over $1 trillion in February after Tesla disclosed that it had invested $1.5 billion in the digital currency and would begin accepting it as a form of payment for its cars. However, the sell-off since means its market cap has fallen back to about $833bn, according to CoinMarketCap.

The car maker's move was widely seen as an important validation of Bitcoin and sparked more interest in the asset, which is mostly used as a speculative investment instrument rather than a mode of day-to-day payment.

However, Mr Musk's recent comments about the energy-intensive process of Bitcoin mining, coupled with his interest in meme-based Dogecoin, have increased Bitcoin's volatility. Annualised volatility of Bitcoin currently stands at above 91 per cent, according to the Bitmex exchange.

Investors need to be wary of the volatile nature of cryptocurrencies, Mr Valecha said.

“A proper wave of profit booking and short term correction in the crypto markets were due,” he said.

“Crypto markets typically exhibit immense volatility near their downside support. Bitcoin in the past has acted as bellwether for further course correction in the crypto markets, with this time being no exception.”

Ether, the second biggest cryptocurrency, dropped more than 6.9 per cent to $3,542.20 a coin at 12.39pm UAE time. Dogecoin, which had hit new highs after the token was used to pay for a lunar satellite launch by Mr Musk's SpaceX rocket company, fell 5 per cent to $0.50 on Monday.

Bitcoin is very “unpredictable", Irina Heaver, a technology lawyer and cryptocurrency enthusiast based in Switzerland, told The National.

"Tesla made huge profit selling some of its Bitcoin and they will continue holding the asset … the holders lived through so many crushes and we will survive this one as well.”