What Do Investors Need To Know About The ByteDance IPO? 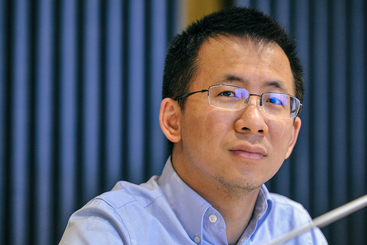 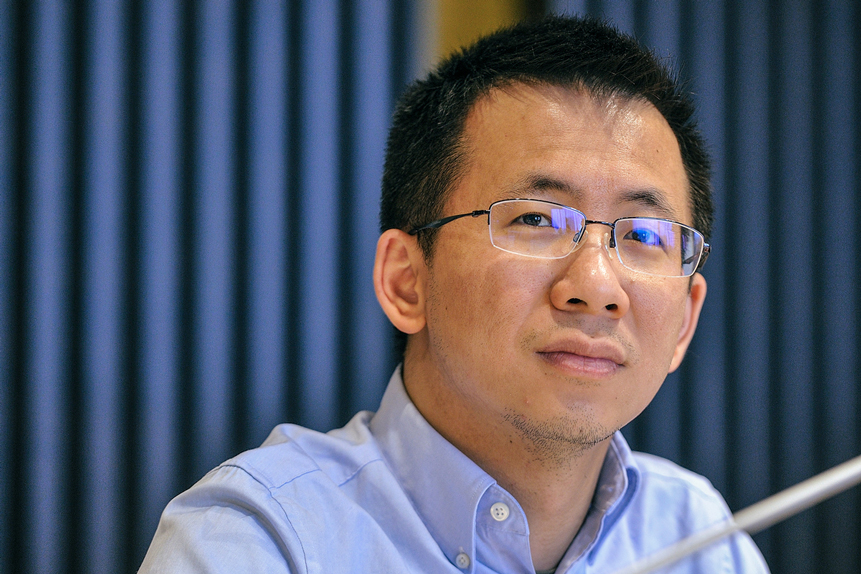 A ByteDance IPO could be one of the biggest market events this year. According to Bloomberg, ByteDance is starting the listing process for some of its biggest assets, although short-form video platform TikTok will not be included.

Among those in contention are Douyin, news-aggregator Toutiao and video platform Xigua. Given that the company is widely considered the biggest start-up in the world, a ByteDance IPO, however it happens, could be huge.

How big could a ByteDance IPO be?

As the world’s most valuable start-up, ByteDance could raise billions through an IPO. ByteDance shares are reported to trade at $250 in the private market, and in November, the company was valued at $180bn in a private round of funding.

In an internal stock option plan, ByteDance employees can swap their bonuses for shares valued at $126 each in a stock option, well above the $50 price offered in the previous year’s plan. In a March share-buy-back scheme, resigning employees were offered $180 a share, which would give ByteDance a $270bn valuation.

According to Bloomberg, the internet titan is now working with a team of advisers and is deciding whether to list in the US or Hong Kong. However, a 14 April report in the South China Post by Coco Feng suggests that the company has told the Hong Kong stock exchange that it has appointed securities — something that has to happen at least two months before an IPO is submitted.

Raising expectations of ByteDance’s IPO is the hiring of Chew Shou Zi in the newly created CFO role. Chew was previously at Xiaomi [1810.HK] and led the smartphone manufacturer's IPO.

ByteDance’s success has been driven by TikTok and its Chinese twin Douyin. In China, Kuaishou [1024.HK] is Douyin’s biggest rival, which could offer some clues as to ByteDance’s IPO. When Kuaishou went public in February it was the biggest IPO since Uber’s [UBER] in 2019, with its share price soaring over 190% in its first day of trading. While Kuaishou has circa 271 million daily active users, Douyin alone has approximately 600 million.

A leaked ByteDance memo seen by Bloomberg shows huge revenue projections. The company is hoping to increase its ad-revenue for its China-based businesses to RMB260bn, a big jump from the RMB183bn seen in 2020. Even more ambitious is its e-commerce gross merchandise target, which is now pegged at RMB600bn — last year this came in at RMB170bn. Douyin is targeting 680 million daily active users, up from between 610 million and 620 million in March.

According to Bloomberg, the memo’s targets are preliminary and subject to change — they also exclude video sensation TikTok. Considering Bytedance reported sales of $35bn (more than double its revenue last year) despite the US ban on TikTok, its IPO would be one of the major market events this year — should it come to fruition.

One area of concern is the Chinese authorities’ increasing scrutiny of the country’s powerful tech sector. This month, Alibaba [BABA] accepted a record $2.8bn fine from the country’s anti-monopoly regulator and investors will remember November’s scrapped Ant Group IPO.

The BBC reports that China’s State Administration for Market Regulation has fined 12 companies that fell foul of its anti-monopoly rules. On the regulator’s website is a statement from ByteDance and 12 other Chinese tech companies promising to comply with new antitrust laws.

For ByteDance’s IPO, only time will tell this is enough to avert the investment risk posed by China’s clampdown