All you need to know about digital currencies

All you need to know about digital currencies 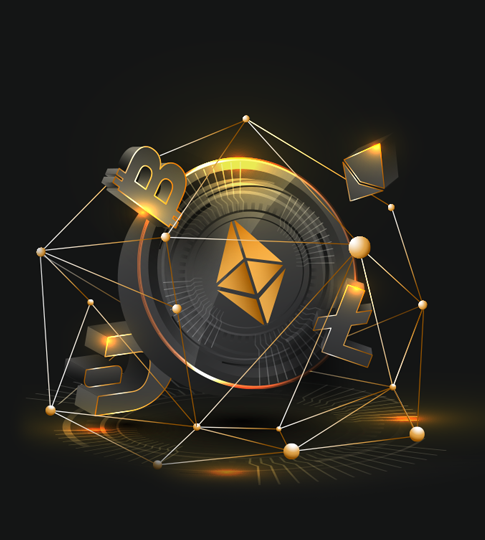 Cryptocurrency is as a form of digital currency or virtual/token money. The intangible digital coins, stored in the form of data, are utilized to facilitate virtual transactions.

Crypto is generally mined through cryptography, which nullifies chances of being counterfeit, avoids double-spend scenarios, and secures the overall system. Most cryptocurrencies, including the dominant Bitcoin, are based on blockchain technology. They function on decentralized network, which is a distributed ledger across a distinct network of computers.

Cryptocurrencies have faced widespread criticism for numerous reasons, including their use in money laundering and illegal activities, causing volatility in exchange rates, and the risks due to the inherent vulnerability in the infrastructure itself.

However, there is another camp which speaks about the various benefits and how this asset class would eventually form a core part of investment portfolios.

Our expert analyst, Yogesh Khairajani will help to learn more about the recent developments in this asset class as digital assets reach a more mature stage.

Benefits of Investing in Cryptocurrencies

Risks of Investing in Cryptocurrencies

However, there is another camp which speaks about the various benefits and how this asset class would eventually form a core part of investment portfolios.

Our expert analyst, Yogesh Khairajani will help to learn more about the recent developments in this asset class as digital assets reach a more mature stage. 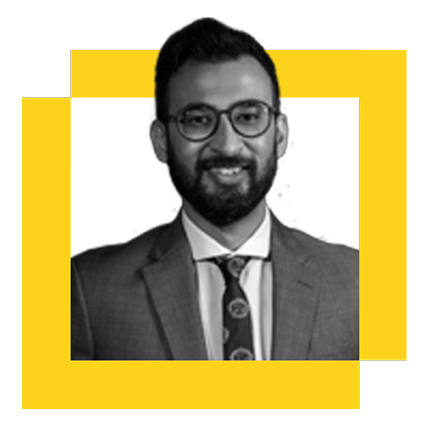 My expertise spans across Performance & Portfolio Management, Investments, Risk Management, Financial Analysis and Wealth Management. I am passionate about training prospective investors (from novice to experienced) and I have conducted over 200 training sessions, seminars, webinars and workshops.

Besides my professional commitment at Century , I also actively manage a trading blog site that talks about investment and trading with a dash of humor. I am an active writer on Quora and regional publications. Lastly, I love to travel around the globe.

Yogesh is qualified with International Certification of Wealth and Investment Management (ICWIM) from CISI and holds a degree in Business Administration from Institute of Management Sciences, Lucknow.

He has completed the following professional certifications from CISI:

International Introduction to Securities and Investment 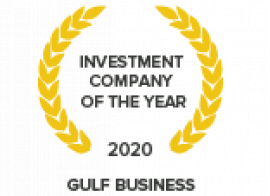 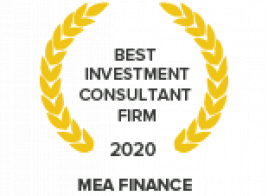 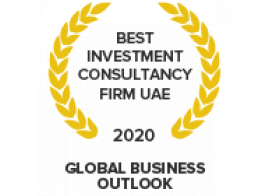 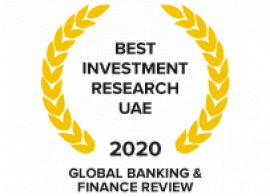 *Disclaimer: This seminar/webinar (training) and materials included by Century Financial Consultancy LLC (“CFC”) is intended for general information & education purposes only and should not be considered legal, regulatory, credit, tax, or accounting advice. It should not be construed as an offer, recommendation or solicitation to purchase or dispose of any securities/financial instruments or to enter in any transaction or adopt any hedging, trading or investment strategy. Any information provided in the training shall not form the basis of any contract or commitment whatsoever.

Neither CFC and/or third-party service providers, their directors, officers, employees, agents, shareholders, accept any liability for damages or loss of any nature whatsoever, whether direct or indirect, arising out of or the use of or reliance on the publication and the recommended product.

CFC does not endorse or offer opinion on any discussions held, the views expressed, or any training methodologies used by the trainer. Any trading insight or strategies do not guarantee any return and CFC is not responsible for any loss that you may incur, either directly or indirectly, arising from any investment based on any information provided in the training.

Services offered by CFC include promotion and introduction of financial market products that are traded on margin and can result in losses that exceed deposits. Trading with leverage carries significant risk of losses and as such margin products may not be suitable for everyone; you should consider your investment objectives, risk tolerance and your level of experience with these products,, and ensure that you understand the risks involved and seek independent advice from professionals/experts if necessary. CFC shall not be bound or liable for any transaction, result, gain or loss, in whole or in part. Refer to risk disclosure on our website.