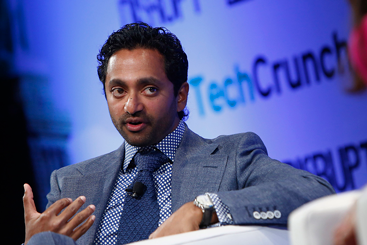 What’s next for SoFi stock after Chamath Palihapitiya SPAC merger? 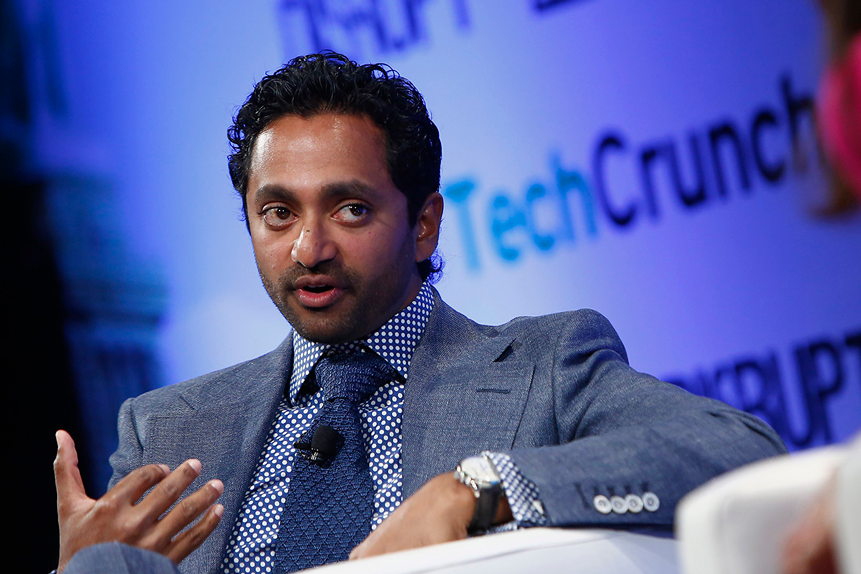 SoFi’s [SOFI] stock has received growing levels of retail investor attention on social news platform Reddit recently, but unlike GameStop [GME] and others, don’t think of it as just another short-squeeze target.

SoFi (short for Social Finance) Technologies is a US mobile-first fintech firm created in 2011 by four Stanford University students to disrupt the student loans sector. Since then, the company has added a range of financial services, and is now more akin to a digital bank, offering mortgages and personal loans, plus stocks and cryptocurrency trading.

How is SoFi’s stock performing?

After SoFi’s stock got off to a flying start as Palihapitiya’s Social Capital Hedosophia Corp V [IPOE] SPAC began trading under the ticker SOFI on 1 June, the share price peaked the following day at $24.95, a 23.82% jump from its 28 May close at $20.15 — its last day of trading as IPOE.

While it’s still very early days, it’s also likely that some of the share price gains were already baked in, after the deal to take SoFi public was revealed in early January.

The heightened retail trader attention should offer a boost to SoFi’s share price over the medium term. Travis Riehl, founder of retail and Reddit investor analytics platform HypeEquity, believes that a significant number of retail investors are planning to hold SoFi stock long-term, believing that it could turn out to be the next Square [SQ] or PayPal [PYPL], reports Natasha Dailey wrote in Markets Insider. In a further boost to SoFi’s popularity among the Reddit trading community, “Palihapitiya is a favourite among retail investors,” Dailey said.

Market Insider equity analyst Luke Lango underscores Reddit investor sentiment with a bullish outlook on both the prospects for the fintech sector as well as SoFi specifically: “As interest in financial technology continues to grow, the best players in the space, like SoFi, will begin to really put the heat to banks like Wells Fargo [WFC], Bank of America [BAC] and others.” Lango adds: “this is a great long-term hold opportunity, because SoFi’s digital solution is spreading like wildfire, and SoFi stock is bound to catch fire soon.”

Lango also notes that broker Rosenblatt Securities has recently initiated coverage on SoFi stock with a buy rating and $30 price target, which he says “is a huge vote of confidence”. Among the two Wall Street analysts covering the stock, SoFi has an average 12-month price target of $27.50, giving the stock a possible upside of 52.10% on last week’s close. Both analysts rate SoFi a buy.

Rosenblatt analyst Sean Horgan said: “We see a unique buying opportunity as a result of this recent selling and ahead of a potentially significant upside catalyst (bank charter approval),” reports TipRanks. Horgan added: “Pressure from early investors taking profits (and short-selling ahead of the lock-up expiration) are likely to weigh on the stock in the near term. However, we expect SoFi's bank charter approval process to conclude before year-end (adding >25% upside to our EBITDA estimates). Our base-case price target of $30 and downside case of $17 reflects asymmetrical risk/reward to the upside.”