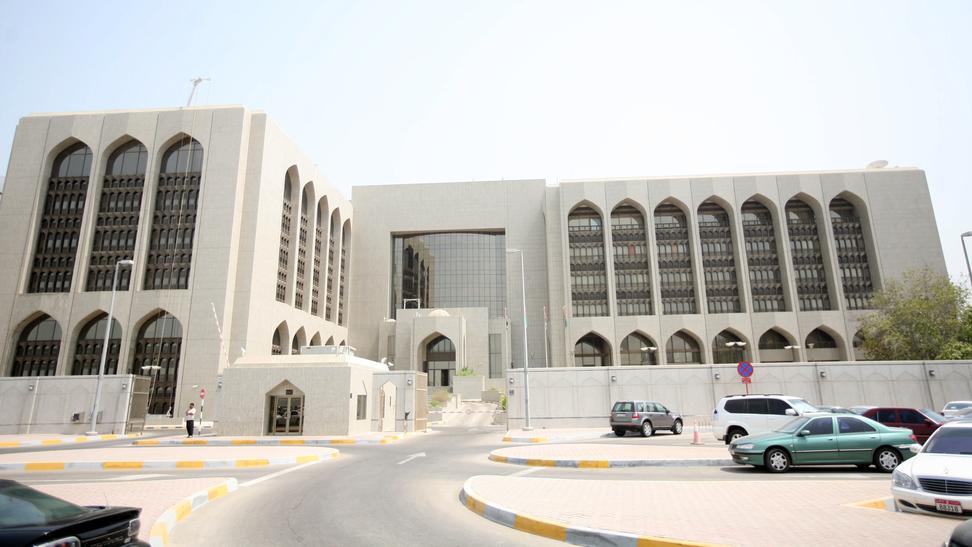 The UAE Cabinet issued a decree merging the Insurance Authority with the country’s Central Bank, Sheikh Mohammed bin Rashid, Vice-President and Prime Minister of the UAE, tweeted on Saturday.

The cabinet also issued another decree transferring most of the operational and executive powers of the Securities and Commodities Authority, the market regulator, to local stock exchanges. However, the SCA will maintain regulation and oversight of local financial markets, Sheikh Mohammed tweeted.

“The new economic organisation in the country aims at raising the efficiency of the insurance sector ... and raising the efficiency and competitiveness of our local financial markets and giving them greater flexibility in their work,” Sheikh Mohammed tweeted. “Our goal in all of this is to enhance the competitiveness of our national economy ... our government will remain flexible, supportive and fast in making appropriate economic decisions.”

The two decisions come in the light of government efforts to enhance the performance of financial institutions in the country and support their work through continuous updating of the relevant legislative frameworks, according to a statement on Sheikh Mohammed’s official website.

Under the first decree, all of the Insurance Authority's powers are being transferred to the central bank, the statement said.

It will now be responsible for regulating, developing and supervising the insurance sector, assessing requests from new insurance, reinsurance and brokerage companies to enter the market and monitoring the financial solvency of existing companies in the sector to ensure they have enough coverage to offer protection, it added.

The central bank will also work to upgrade the performance and efficiency of insurance companies.

The IA recently implemented new regulations governing the life insurance sector earlier this month. The new rules are expected to reduce mis-selling of life insurance and family takaful insurance products as well as increase policyholder confidence in the market.

“Out of all sectors in financial services, insurance is one of the most traditional and change-averse,” said Walid Daniel Dib, chief executive of hala insurance. “From an efficiency perspective, merging the Insurance Authority with the Central Bank will probably lead to a clearer chain of command, quicker decision implementation and hopefully a sandbox environment similar to that of the banking sector, for innovative InsurTech companies to operate in.”

The second decree allows the boards of directors of securities and commodities markets and market managers to undertake operational and executive functions that were previously carried out by the SCA's board of directors.

“The move to transfer the operational and executive powers of the SCA to local financial markets is seen as highly positive as it would improve the efficiency of developing new processes and increasing competitiveness in an ever-changing financial market,” Vijay Valecha, chief investment officer of Dubai-based brokerage Century Financial, said.

“The move will also ensure the reduction of any conflicts of interest and a much more effective regulatory body,” he added.

This decree will bring local regulations and business practices in line with international guidelines and operating procedures, according to Arshad Khan, co-founder and chief executive of the Arabian Bourse cryptocurrency exchange.

“This is a positive development where local stock markets are being given additional regulatory and operational powers so they move closer to becoming self-regulatory organisations. It’s a widely prevalent regulatory practice in international markets where SROs operate under the framework and supervision of the regulatory authority,” Mr Khan added.

Going forward, the SCA will play a regulatory oversight role while stock markets will be operationally responsible for ensuring compliance with the market's rules by its participants, he said.