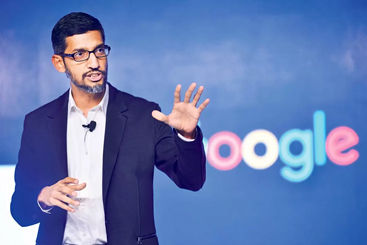 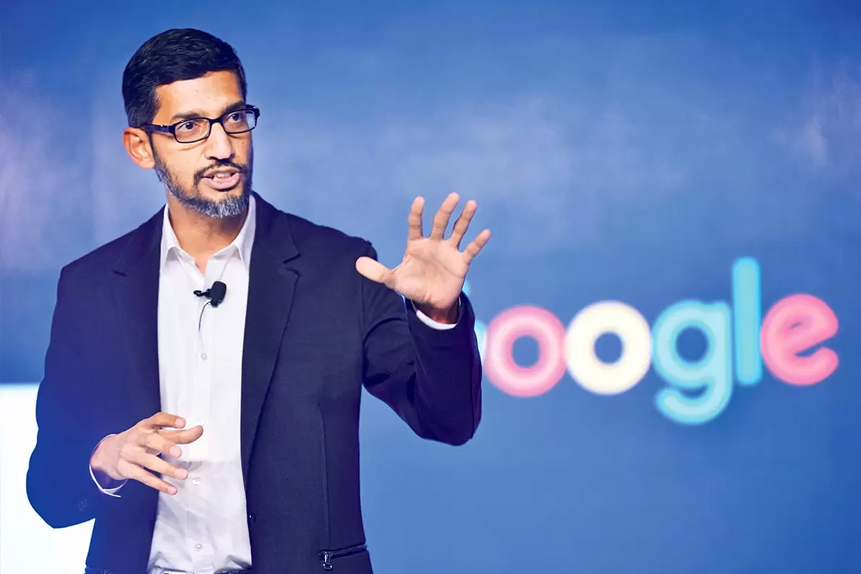 Driven by an advertising boom, Google parent company Alphabet [GOOGL] saw profits lifted to a record level in Q1 2021, which has helped to send the Alphabet share price higher and higher ever since the earnings report in April.

The Alphabet share price has outperformed all of the other FAANG (Facebook, Amazon, Apple, Netflix and Google/Alphabet) stocks in the year to date. It has also outpaced the S&P 500, which has gained 17.23%, and the Nasdaq Composite, which has gained 14.07%. Both indexes are, however, trading at all-time highs.

Positive movement in the Alphabet share price aside, the company is currently facing allegations that it has a monopoly on search. Nearly 93% of all web searches in June were made through Google.

In an interview with the BBC’s media editor, Amol Rajan, published 12 July, Alphabet boss Sundar Pichai was asked about the growing scrutiny around data, privacy and its alleged monopoly. “On the last of these, Pichai makes the case that Google is a free product, and users can easily go elsewhere,” wrote Rajan.

And it seems some might be. One popular ad-blocking browser, Brave, is gaining popularity and reportedly has acquired around 32 million users. Meanwhile, DuckDuckGo, which accounted for just 0.6% of web searches in June, has been used for more than 18.4 billion queries since the start of the year. Because the browser doesn’t track users, it’s hard to say how many it has exactly, but growth has accelerated in the last few years.

Brave allows users to opt in to view non-invasive adverts without having their privacy compromised; users receive 70% of the advertising revenue and Brave takes a 30% cut.

DuckDuckGo makes its money through affiliate revenue, such as sponsored links that appear at the top of web searches. Unlike Google, which can display adverts based on a user’s search history, DuckDuckGo only shows adverts based on keywords entered.

The current number of web searches made through smaller search engines are unlikely to worry Google at the moment, but the debate around cookies and worries about online privacy will only continue to intensify. And this could pose a threat to the Alphabet share price.

Just a few weeks ago, Alphabet pushed back a big update to Chrome that was due in a few months — it would have stopped users from being secretly tracked online — to 2023. As Forbes reported, Brave alleged in a statement that “Google is buying time to regroup ... to consolidate its control over web tracking.”

Though the Alphabet share price didn’t move in response to news of the delay, stocks of companies that are actively trying to reduce their reliance on cookies soared briefly, according to Reuters. In early afternoon trading on 25 June, Trade Desk [TTD] was up 18%, PubMatic [PUBM] 12% and Criteo [CRTO] 10%.

Does Alphabet need to diversify from advertising?

The issue of web privacy raises the question of whether the Alphabet share price and the company’s revenue rely too heavily on advertising.

The outcome of ongoing antitrust probes could lead to advertising revenue growth slowing down, but Monness analyst Brian White isn’t too concerned.

“Alphabet remains the highest-value target of a growing bipartisan effort to rein in big tech. Despite these headwinds, we believe Alphabet is well-positioned for a continued recovery in digital ad spending this year,” he wrote in a note to clients seen by Yahoo Finance.

White reiterated a buy rating and target of $3,000 for the Alphabet share price, which implies a near-20% upside from its 12 July closing price.