Bitcoin is a type of digital currency which operates outside the mandate of a central authority. There are several variants of the cryptocurrency which have resulted from forks. These include Bitcoin cash, Bitcoin gold and Bitcoin diamond. 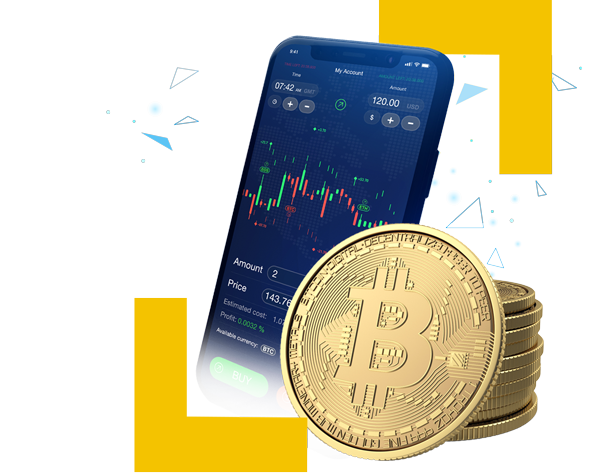 A crypto currency is a digital or virtual currency designed to work as a medium of exchange. Essentially, crypto currencies are limited entries in a database that no one can physically own or hold and save.

Bitcoin was created by a person or group of people under the name Satoshi Nakamoto in 2009. It was intended to be used as a method of payment free from government supervision, transfer delays or transactions fees. The currency operates using a distributed ledger with underlying technology known as a blockchain. However, most businesses and consumers are yet to adopt Bitcoin as a form of payment, and it’s currently far too volatile to provide a legitimate alternative to traditional currencies.

Primarily, Bitcoin is now used as a form of investment. Its characteristics more closely resemble commodities rather than conventional currencies. This is because it’s beyond the direct influence of a single economy and is largely unaffected by monetary policy changes. Nonetheless, there are several other factors which can influence Bitcoin prices, and these should be kept in mind by investors.

How does Bitcoin work?

Bitcoin relies on two underlying mechanisms to function – the blockchain and the mining process.

What is the blockchain?

The blockchain is a shared digital ledger which holds a record of all Bitcoin transactions. Recent cryptocurrency transactions are grouped together into ‘blocks’ by miners. The blocks are then cryptographically secured before they get linked to the existing blockchain. Each block includes information and data that are bundled together and verified. The blockchain is accessible to everybody at any time but can only be changed with the computing power of the majority of the network.

Mining is the process of securing each block to the existing blockchain. Once a block is secured, new units of cryptocurrency known as ‘block rewards’ get released. The faster a miner’s hardware can process the mathematical problem, the more likely it is to validate a transaction and earn the Bitcoin reward. Miners can inject these units directly back into the market. Due to their crucial role in the process, miners can exert significant control over Bitcoin.

How does leveraged Bitcoin trading work?

When you buy Bitcoin on an exchange, the price of one Bitcoin is usually quoted against the US dollar (USD). In other words, you are selling USD in order to buy Bitcoin. If the price of Bitcoin rises you will be able to sell for a profit, because Bitcoin is now worth more USD than when you bought it. If the price falls and you decide to sell, then you would make a loss.

With Century Financial, you trade Bitcoin via a CFD account. This allows you to trade on Bitcoin price movements without owning the actual cryptocurrency. You aren’t taking ownership of Bitcoin. Instead, you’re opening a position which will increase or decrease in value depending on Bitcoin’s price movement against the dollar. Find out how to trade Bitcoin for a comprehensive perspective of Bitcoin trading strategy.

CFDs are leveraged products. This means you only need to deposit a percentage of the full value of a trade in order to open a position. You won’t have to tie up all your capital in one go by buying Bitcoin outright, but can instead use an initial deposit to get exposure to larger amounts. While leveraged trading allows you to magnify your returns, losses will also be magnified as they are based on the full value of the position.

Why trade Bitcoin with Century Financial?

Open a long or short position*

CFDs allow you to trade on both rising and falling prices.

Efficient use of capital

Leveraged trading means you only deposit a small percentage of the full value of a trade in order to open a position. Remember that both profits and losses will be magnified, and you could lose more than the amount you deposit to open a position.

Unlike trading the underlying Bitcoin, there is no need to open an exchange account or Bitcoin wallet to hold the Bitcoin you have bought. This means no waiting for approval from the exchange, no concerns about keeping your wallet secure.

Trade with an established provider

Century Financial is a licensed and regulated provider. We have over 3 decades of experience in the industry.

Cryptocurrencies are still relatively new for most people and can be extremely volatile. We want our clients to have access to in-depth educational materials to support their trading.

Bitcoin’s volatility is driven by many factors, including:

Read the next article in our series, how to trade Bitcoin.

*Please note we may, at our sole discretion, restrict your ability to go short. 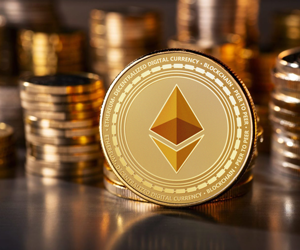 Ethereum is a digital platform which allows people to build a range of decentralised applications. 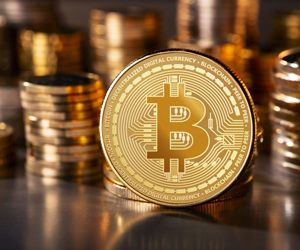 What is Bitcoin Cash?

Bitcoin Cash is both a cryptocurrency and payment network. It was created as a result of a hard fork with Bitcoin in December 2017. 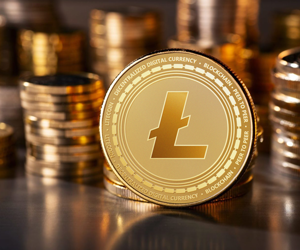 Litecoin (LTC) is a peer-to-peer cryptocurrency that was set up by Charlie Lee (a former Google employee) in 2011.