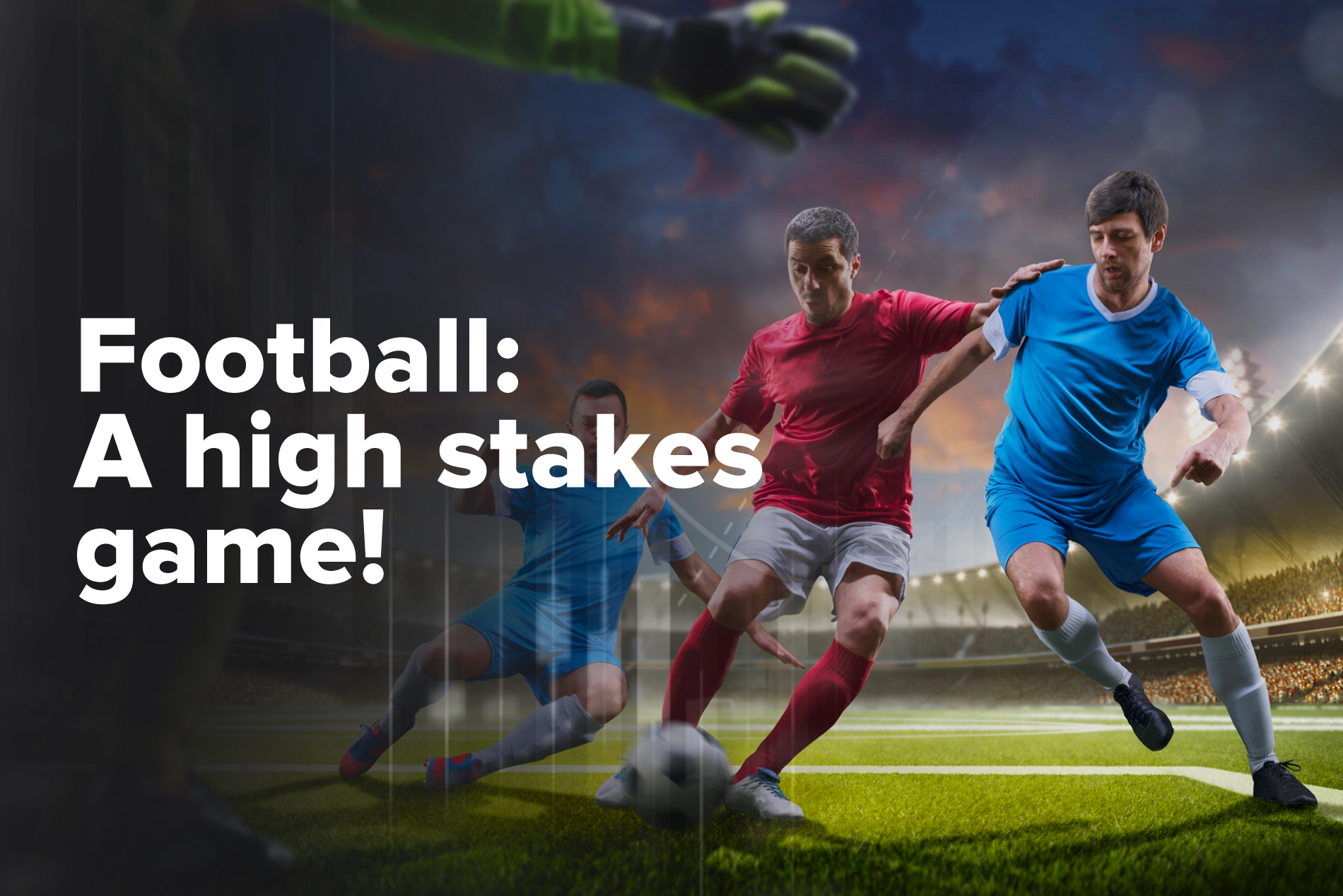 Pele, the king of football, used the term "Jogo bonito" or "The Beautiful Game" to describe the game he played. In fact, that's what it is for the millions of football lovers spread across all the continents. It can rightly be called the universal game since both small and big nations play it.

The popularity of football makes it important from an economic perspective. It is the single biggest global sport and commands a substantial chunk of the $390 billion worldwide sports market. Europe is the biggest market for football, with a size of €25 billion. It is worth noting that Qatar has spent an estimated $220 billion on the world cup. The gulf nation expects a contribution of $17 billion to the economy from the world cup and is expected to attract 1.5 million visitors during the tournament. 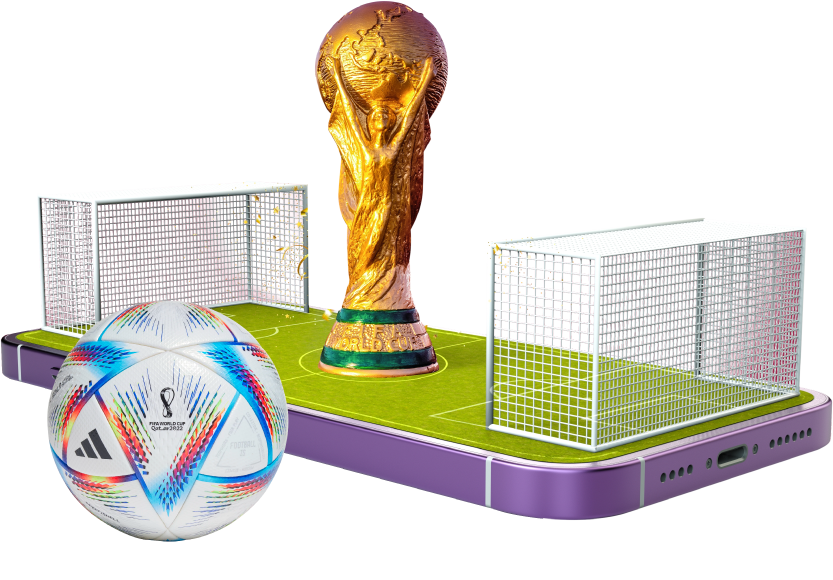 The 2022 World Cup is projected to be viewed by 5 billion people, or more than half of the earth's population. The 2018 world cup in Russia was watched by a combined 3.57 billion. Additionally, this time around, the growing penetration of internet-enabled devices like mobile phones, tablets etc, will lead to a rise in online viewership of the games. Therefore, social media also will be a vital driver of engagement. This factor makes the FIFA World Cup Qatar 2022 a special one.

The total revenue forecast for the 2022 World Cup is $4.67 billion, and TV broadcasting rights contribute the most, with 56 per cent of the total income aggregating to $2.64 billion. Sponsorship income marketing rights are anticipated to be around $1.35 billion, while Hospitality rights and ticket sales, licensing rights and other revenue and income amount to $673 million. Or, in other words, the beautiful game of Jogo Bonito involves some seriously big money.

Top stocks that are FIFA sponsors

FIFA partners with some of the biggest names in the business world. You can easily trade in the stocks of these companies using the trading platforms.

Coca-Cola is one of FIFA's longest-standing corporate partners, with a formal relationship dating back to 1974 and an official sponsorship of the FIFA World Cup since 1978. Since 1950, Coca-Cola has sponsored stadium advertising at every FIFA World Cup. FIFA and The Coca-Cola Company have a collaboration that will last through 2030 and will sponsor a variety of FIFA-organized events around the world, including the FIFA Youth, Women's, and Men's Tournaments. Since 2006, Coca-Cola has been the exclusive sponsor of the FIFA World Cup Trophy Tour by Coca-Cola, which provides millions of people with the opportunity to view the gorgeous trophy and helps build anticipation for the tournament. 2018 marked the fourth edition of Coca-FIFA Cola's World Cup Trophy Tour. 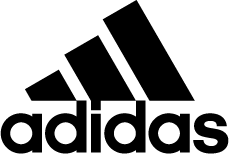 Adidas has been synonymous with Football since the 1950s when the West German Football team won the 1954 World Cup wearing Adidas’s iconic “Samba”, lightweight and screw-in cleats shoes. The association then developed into the creation of the Telstar football ball, painted black and white to show up better on black and white television sets. This relationship has translated to Adidas supplying FIFA with footballs for the past 5 decades. Icons like Lionel Messi and David Beckham have all sported Adidas’s three-striped apparel, cementing the brand’s image. Adidas has further consolidated its presence in the game by sponsoring favourite fan clubs like Manchester United, Real Madrid and Arsenal

Nike made a bold debut into the world of football in the early 1990s by signing sponsorship deals with world-famous superstars such as Eric Cantona and Romário. Nike has invested hard to become a soccer giant since the United States hosted the 1994 World Cup. Nike has effectively penetrated every level and league globally since then. Nike has reached extraordinarily lucrative sponsorship and manufacturing agreements with teams. Barcelona, Manchester United, and the England national team are examples. Nike is the primary kit provider for thirteen nations at the 2022 World Cup.

Several members of the West German national football team wore Puma's first football boots, the ATOM, in 1950, propelling the brand to popularity. This resulted in a victory over Switzerland, and the brand continued collaborating with national coaches to manufacture additional athlete-approved equipment. The company began to sponsor world-class footballers such as Pelé, Eusebio, Thierry Henry, and most recently, Neymar. In 2019, Puma inked the largest football contract in the company's history for a long-term partnership with the City Football Group, becoming an official partner of several clubs, including Manchester City and Girona FC. Puma has released the kit designs for Iceland, Ghana, Morocco, Senegal and Switzerland ahead of the 2022 World Cup.

Budweiswer owner Anheuser-Busch InBev is a sponsor of the world cup. Budweiser has been the exclusive World Cup beer brand since 1986, and parent company AB InBev renewed its deal through 2022 with FIFA in a 2011 signing after Qatar was confirmed as host. FIFA said that fans will be allowed to buy Budweiser beer with alcohol within the eight stadium compounds, before and after games, and during evenings only at the official "Fan Festival." That is being held in a downtown Doha park.

Football club stocks to keep an eye on

Did you know that you could also invest in the stocks of some of the famous football teams? But before you engage in trading shares online, ensure the stocks are apt for your risk appetite. 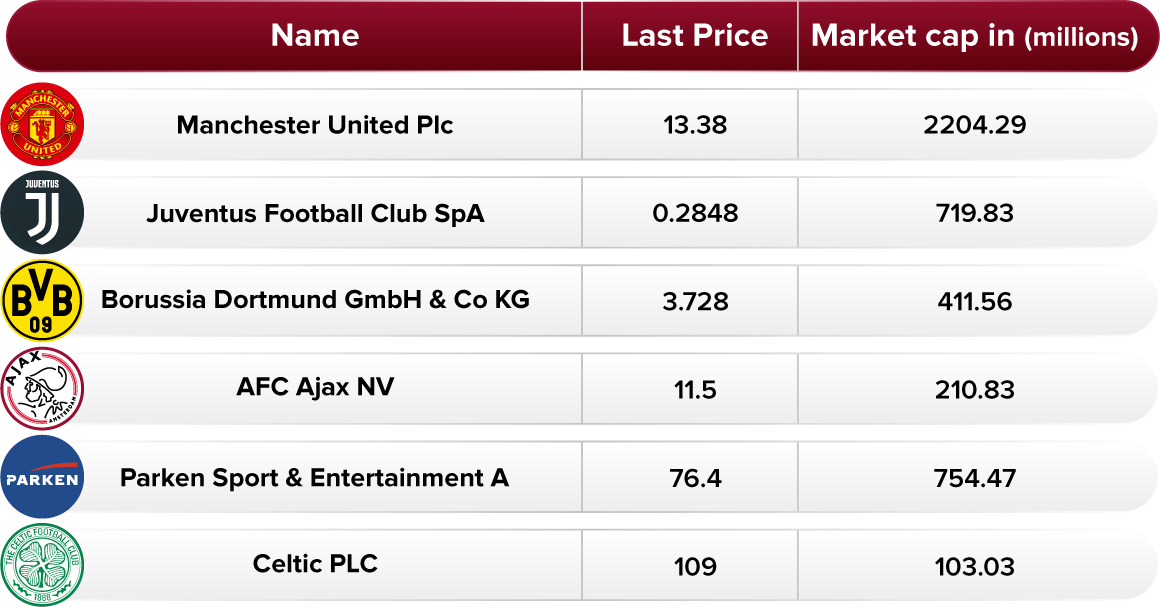 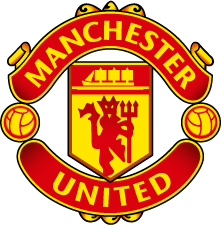 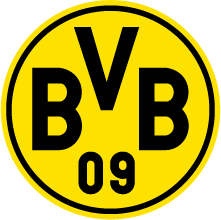 Borussia Dortmund, founded in 1909, is the most popular football club in Europe, with the highest average attendance. And with eight national championships, three DFB-Pokals, a Cup Winners' Cup, and the Champions League, few would dispute Dortmund's position among Germany's finest football clubs. After becoming the only German football club to go public on the stock market around the turn of the millennium, Dortmund's shares began to decline and the club found itself in significant debt. The 2002 Bundesliga championship was not enough to save the club, which was forced to sell its finest players to survive. However, in May 2008, Coach Jürgen Klopp replaced Doll and radically altered Dortmund's fortunes. Alongside Bayern Munich, Borussia Dortmund has established itself as one of the two largest clubs in Germany during the past decade. 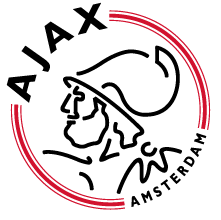 AFC Ajax, founded in 1900, is the most successful football club in the Netherlands. The club boasts 36 Eredivisie titles and 20 KNVB cups. Ajax was one of the most successful clubs in the 20th century. Ajax is the only Dutch club with an Initial Public Offering (IPO). It was listed on the Euronext Amsterdam stock exchange in 1998. 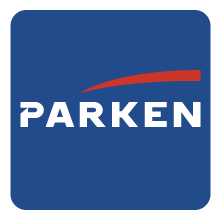 Parken Sport and Entertainment is a Danish company which runs the F.C. Copenhagen (FCK) football club. F.C. Copenhagen was founded in 1992. The trophy room of the club consists of 14 Danish Football Championships and 8 Danish Cups. FCK has reached the group stages of European Competitions like the UEFA Champions League and UEFA Europa League more times than any other Danish team. Besides FCK, Parken also operates Lalandia (water parks) and the Parken stadium. 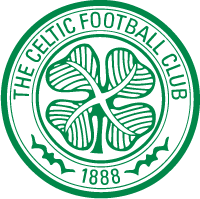 Celtic PLC owns the Scottish football club Celtic F.C. The club, founded in 1887, is among the 5 clubs in the entire world to win more than 100 trophies. The trophy room of Celtic includes 52 Scottish League Championships, 40 Scottish Cups and 20 Scottish League Cups. It also had the honour of winning the European Cup in 1967. Rangers are Celtic’s fiercest rivals, and the Celtic-Ranger games are seen as one of the biggest football derbies in the world. As per a 2003 estimate, the club’s fanbase is around 9 million worldwide, along with 160 supporters clubs in more than 20 countries worldwide. 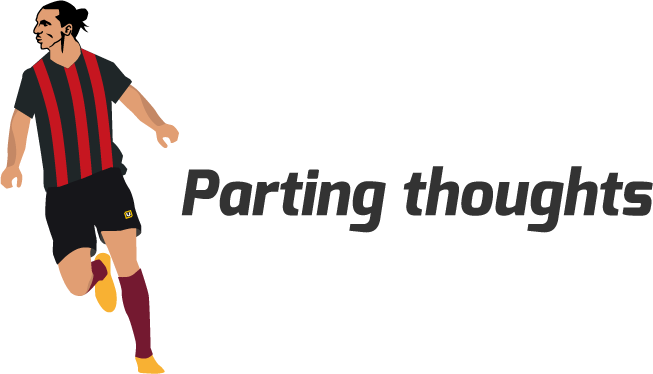 The FIFA World Cup is not only a sporting festival but also a great commercial opportunity. Several companies jump onto the FIFA bandwagon to grow their brands. With the rising popularity of the sport across the globe, the industry will only get bigger.

Before you invest or trade in stocks, ensure that the stock fits your risk appetite and objectives.