Single and ready to mingle with your portfolio 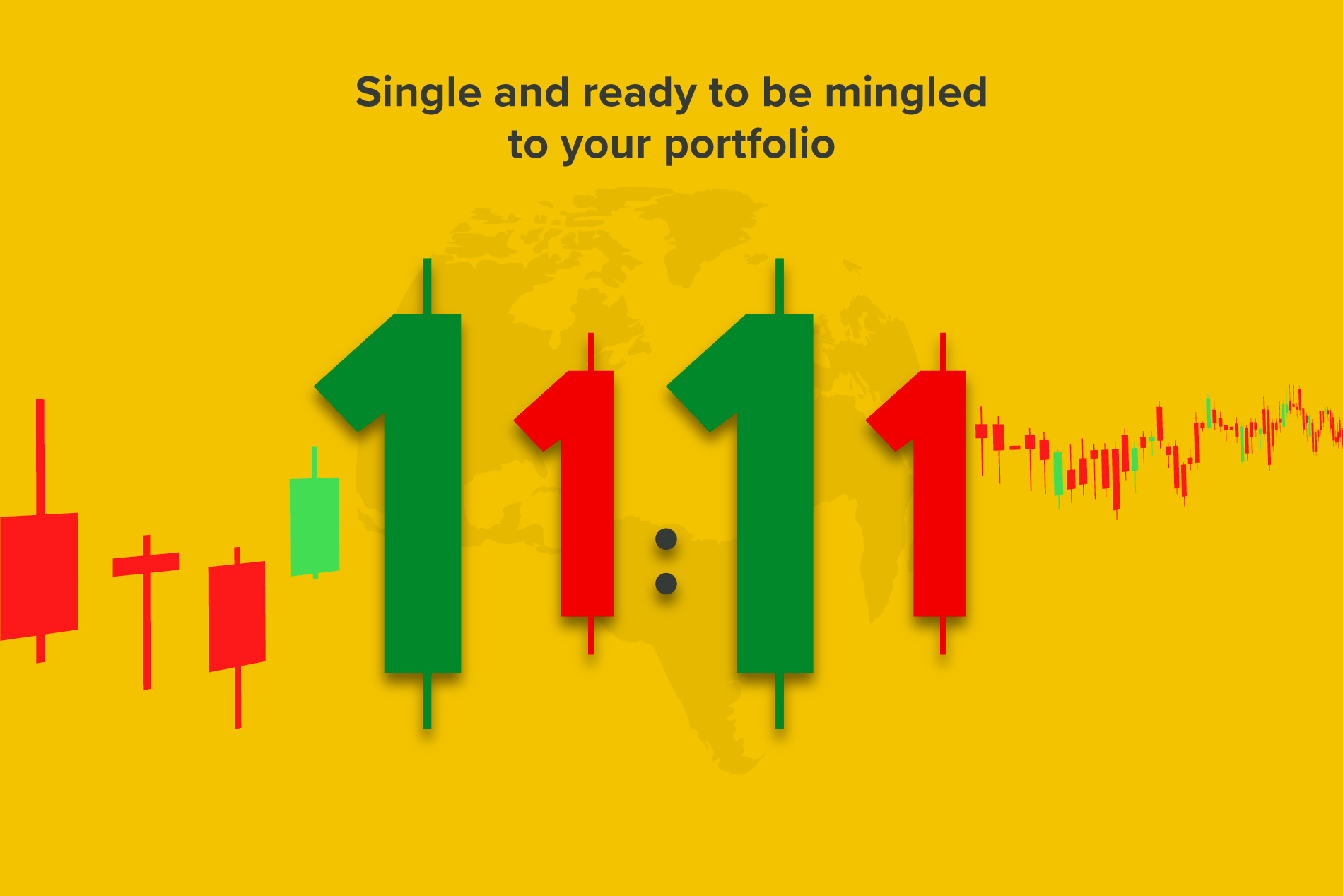 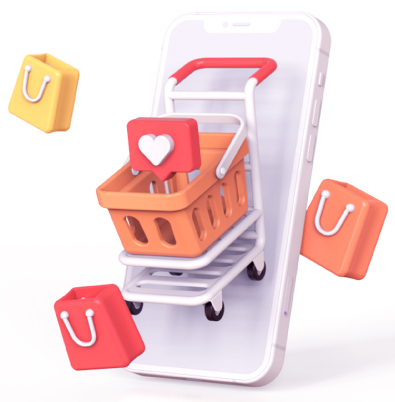 Why should couples have all the fun, right?

This was the idea behind the biggest online shopping festival in the world called 'Singles Day' on 11.11.

What started as 'Bare Sticks Holiday' in 1993 by a group of university students in China to celebrate singledom transformed into a global online shopping festival in 2009 by Alibaba.

Instead of buying gifts for loved ones, people tend to gift and pamper themselves, and retailers look to make the most of it.

In 2021, Alibaba registered a staggering $84.5 billion worth of sales on Singles' Day across all its platforms. This represented an 8.5% growth YoY, despite the concerns of an economic slowdown amid the COVID crisis.

But how can this single holiday become an investment opportunity for you and your portfolio?

The growing popularity of Singles' Day

Even though it started in China, the e-commerce festival has spread from east to west. In 2021, Singles' Day brought in 900 million shoppers, roughly 1/8th of the world.

Major companies and brands, from Nike to Apple and more, have joined the Singles' Day bandwagon over the years. The deeply discounted IPhones, Air Jordans, and other items certainly attract a lot of shoppers.

In 2019, consumers spent over $2.7 billion in the United States during the Singles' Day sale. In the MENA region as well, the popularity is catching on because who does not want a deeply discounted item, right?

The "Anti-valentine" day is turning into a "Shopping Day" for people from different regions and all walks of life.

While others fill their shopping watchlists, here are some stocks to add to your investing watchlist.

Maybe this Singles Day, along with Shopping, you could do some stock trading for your portfolio.

Alibaba and its co-founder, Jack Ma, are the ones credited for making 'Singles Day' the global shopping festival it is today.

As of 8th November 2022, the company has a market capitalisation of approximately $180 billion.

Alibaba is one of the biggest names in Chinese households, and it is generally seen as synonymous with the Singles Day shopping fest. This is the reason why the company logs in billions of revenues during the Singles Day event.

Over the past couple of years, the company has made it a two-week affair instead of keeping it as a one-day sale. Alibaba said this was done to give more retailers and products the required exposure.

On Singles Day, JD is only second to Alibaba in terms of transaction volumes and value. In 2021, the company grossed $54.6 billion during the Singles Day event.

Founded in 1998, JD.com became an e-commerce platform in 2004, offering a wide selection of consumer goods.

As of 8th November 2022, the company has a market capitalisation of approximately $71 billion.

Similar to Alibaba, JD.com is also a well-known name in Chinese households. The company has the largest drone delivery system in the entire world and is also experimenting with autonomous trucks for delivery.

As the Singles Day festival has taken over the world, not only Chinese brands but also global brands are benefitting from it.

Nike is well known for its athletic wear, primarily the shoes and jerseys that have a huge fan following.

The sneaker and athleisure heads often wait for the Singles Day sale to grab their favourite goods at a discounted price.

Whether it's Valentine’s Day or Singles Day, phones and tablets are the most gifted items. The popularity of Apple with its iPhones and iPads is well known in this segment.

During the Singles Day festival, Apple often reduces the prices of its products, especially in China. Apple has often seen its sales soar during this period.

11.11, which was a day to celebrate singlehood, has turned into the largest shopping festival. The amount of sales generated by companies has been creating records every year.

While China is witnessing some economic slowdown due to the zero-COVID strategy, the deep discounts offered by retailers can help consumers get into the buying mood and create another record this year.