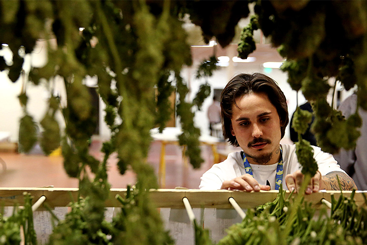 AdvisorShares Pure Cannabis ETF Heats Up on US Legislation Support 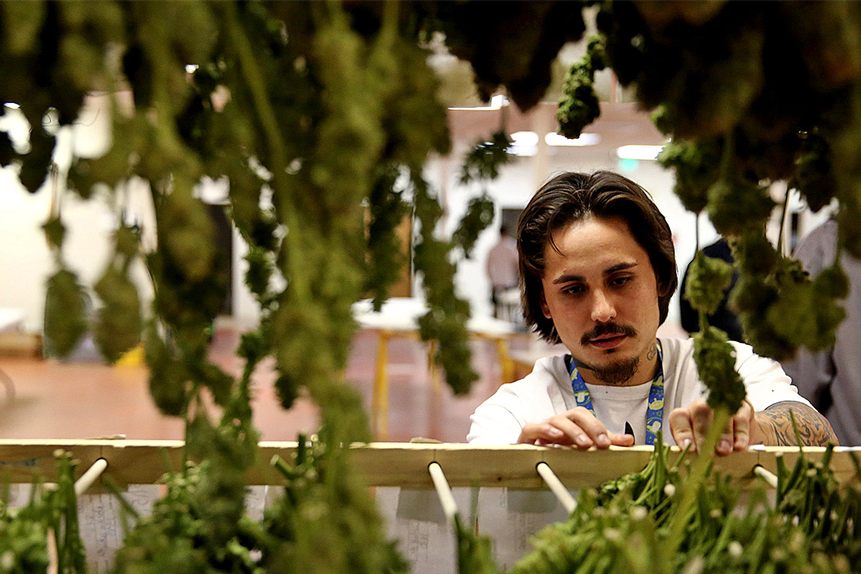 The AdvisorShares Pure Cannabis ETF [YOLO] may have slipped from its February highs but could be set for a recovery in the medium-term amid growing support for cannabis legalisation in the US.

When the AdvisorShares Pure Cannabis ETF launched on 17 April 2019, it became the first actively managed ETF with dedicated cannabis exposure in the US.

The fund invests in cannabis-related companies engaging in legal business across multiple industries in the US and overseas.

Its top holding was Canadian greenhouse produce grower Village Farms International [VFF.TO], which had a 14.57% weighting as of 5 April, followed by Aphria [APHA] at 9.84%.

Shares in Village Farms International have climbed 399% in the past year to close at $17.31 on 5 April. The company’s cannabis growing division Pure Sunfarms reported its fourth-quarter sales had doubled year over year to $22.7m from $10.3m in 2019. Annual sales had climbed from $64.1m to $74.1m.

However, the Village Farm’s consolidated earnings failed to match analysts’ expectations of 59% growth after sales grew 43% year-over-year to $47.4m in the fourth quarter, according to The Motley Fool.

Aphria’s share price also rocketed in the past 12-months, rallying 545% to close at $18.19 on 5 April. The company recorded a 33% year-over-year jump in second-quarter revenue to CAD$160.5m, helped by sales from its adult-use cannabis products that accounted for CAD$72m of its total revenue.

However, the biggest revenue driver has been its anticipated merger with peer Tilray [TLRY] - a move that will create the world’s largest cannabis company.

Darren Lampert, co-founder and CEO at GrowGeneration, expects 2021 full-year revenues to be between $415m and $430m, helped by a wave of recent acquisitions, including its purchase of the assets of Aquarius Hydroponics in mid-March.

“It represents our entry into Massachusetts' cannabis market, which is projected to become a $1bn industry in 2021,” Lampert said in a statement. He is also looking southwards to New York and elsewhere. “You’ll see us entering the East Coast markets shortly,” he recently told CNBC.

After years of failed attempts, New York State recently became the 17th US state to fully legalise the recreational and medicinal use of the drug.

It is expected that other states will follow under US president Joe Biden’s aim to end the US federal cannabis prohibition.

There is, however, some market caution that cannabis stocks have been inflated by the Reddit investment community and could trend in the opposite direction if sentiment falls, according to CNBC.

There are also concerns about the failure of many cannabis companies to turn a profit over the last 12 months and federal legalisation being slower and more complex than first thought.

Irwin Simon, CEO of Aphria, told CNBC in early March that US legalisation could happen “within the next few years” and that Germany and Portugal may get there quicker.

The short and long-term positivity for the Advisor Shares Pure Cannabis ETF and its peers remain strong. “If cannabis is eventually decriminalised and then legalised in the US, this is a market that can achieve technology-like growth,” Billy Duberstein wrote in The Motley Fool.