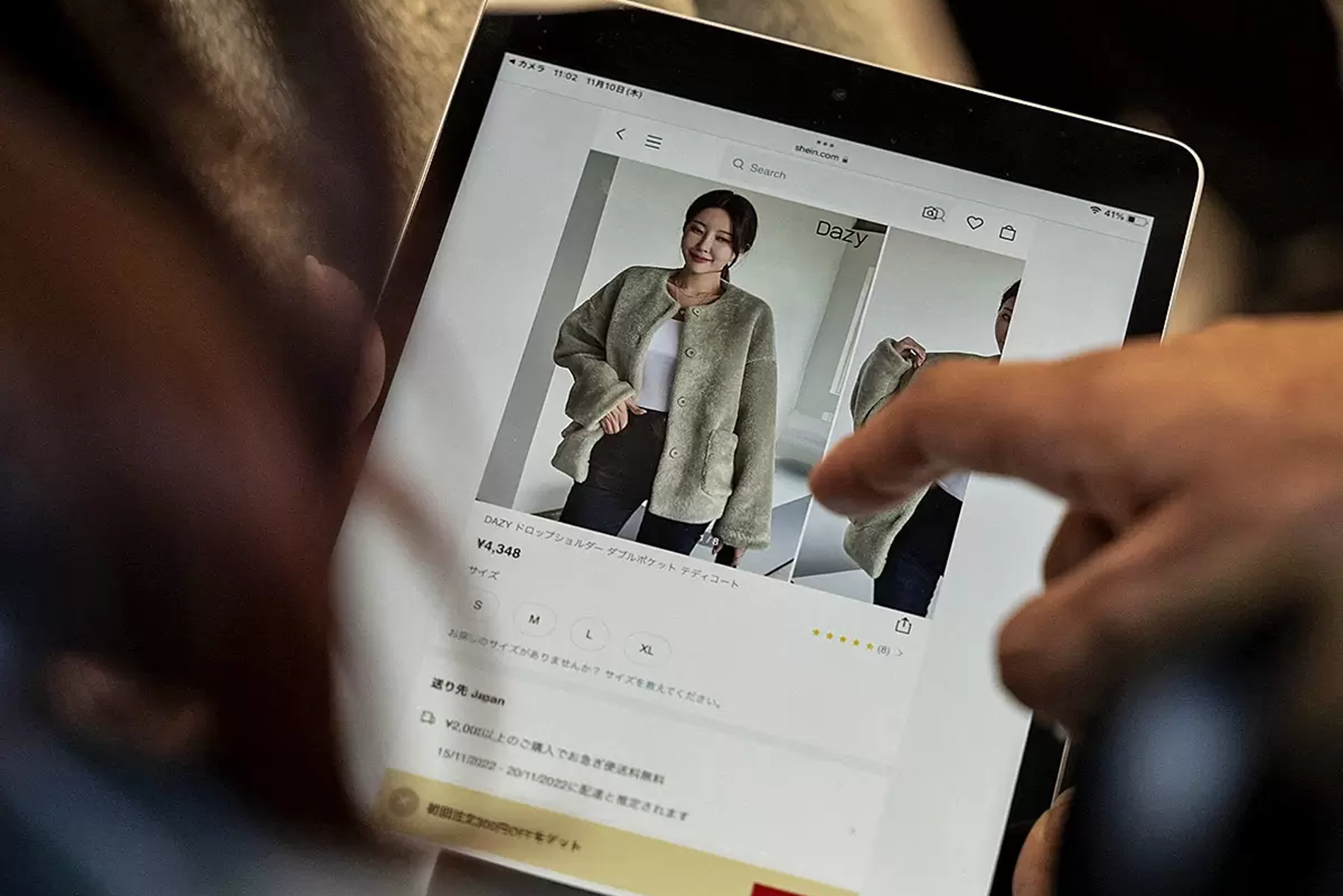 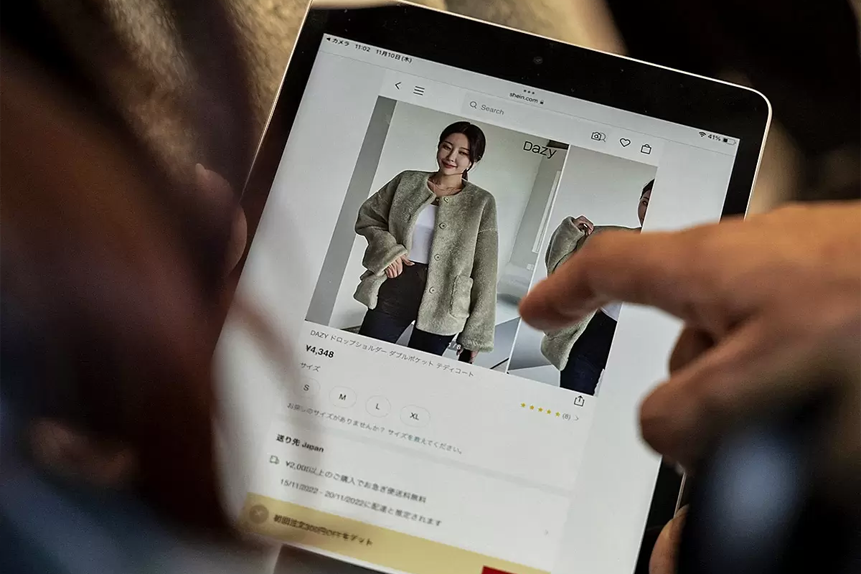 The share prices of Amazon, Shopify and Jumia have all underperformed this year as the ecommerce industry faces lower consumer spending and rising costs. In recent months, these macro headwinds have forced Amazon and Jumia to reduce staffing numbers. In search of more profitable ventures, Amazon has pushed towards healthcare with its new Amazon Clinic service.

Shares in ecommerce players Amazon [AMZN], Shopify [SHOP], and Jumia [JMIA] have struggled so far this year as the industry continues to face macroeconomic challenges.

Amazon’s stock has dropped by 43.5% since the beginning of the year, with falling consumer spending and an increase in costs from its logistics operations dragging on earnings. Shopify shares have also plummetted by 73.4% since the turn of the year as it also faces a decline in online spending among consumers.

Jumia, which runs an operation similar to Amazon’s across parts of Africa, recently reduced its staff and cut premature products and services, such as logistics “in countries where logistics infrastructure is not yet ready to support third-party volumes,” said acting CEO Francis Dufay on an earnings call last week. Its stock has fallen 60.7% so far in 2022.

Amazon is also expecting revenues for the final quarter of the year, which will include the holiday season, to fall short of previous estimates. The group estimates that revenue will sit between $140bn and $148bn in the fourth quarter which is lower than the $155bn analysts were previously expecting.

The Shopify share price has been travelling upwards recently, with a boost of 27.4% over the last month. In its 27 October third quarter earnings report, the company beat analysts’ revenue estimates by 2.25%. Revenue for the quarter came in at $1.37bn, which was up 22% from the previous year. However, operating losses grew to $345m compared to $4m in the same period the year before with Shopify president Harley Finkelstein calling this an “investment year”, without providing a timeframe for when the company will return to profitability.

In the meantime, Amazon is addressing the slowdown in spending and the underperformance certain sectors of its business by cutting approximately 10,000 jobs from its workforce. The group has confirmed that it was analysing its Alexa unit, which oversees its in-home voice assistant, for cost savings. The group aims to address investor concerns about a pullback in consumer spending as macroeconomic pressures continue to grow.

Alongside his announcement of impending staff layoffs, Amazon’s CEO Andy Jassy noted big opportunities that lay ahead for the business. Last week, the company highlighted its newly launched Amazon Clinic, a “message-based virtual care service” that will operate in 32 US states.

The new business will operate alongside Amazon’s existing healthcare operations, Amazon Pharmacy and One Medical. Amazon Pharmacy allows customers to get medication delivered to their door while One Medical provides an app that facilitates communication with primary care providers.

The shift towards new sectors is part of a push to diversify away from core operations, which have a heavy focus on cyclical consumer demand trends. However, the shift does not come without its challenges. The new venture deviates away from the company’s key operations considerably, and the company has will have to ensure it doesn’t fall too far out of its comfort zone.

The Global X E-commerce ETF [EBIZ] offers exposure to Amazon, Shopify and Jumia shares. Out of the three companies, Shopify makes up the largest proportion of the fund and accounts for 4.63% of total assets, making it the fund’s fifth-largest holding as of 18 November. Amazon is closely behind, making up 3.47% of total assets while Jumia is a much smaller holding with it only accounting for 0.62% of the total fund.

The fund, which has 40 holdings, has declined 40.8% since the beginning of the year, reflecting the challenges facing ecommerce. Its top two holdings, Mercado Libre [MELI] and Etsy [ETSY], have also struggled on the market this year, with their share prices declining by a respective 28.65% and 48% year-to-date.

The L&G Ecommerce Logistics UCITS ETF offers exposure to Shopify shares with the company being the fund’s largest holding at 3.50%. The fund also holds Amazon at a weighting of 0.02%, but it does not have any position in Jumia.

Source: This content has been produced by Opto trading intelligence for Century Financial and was originally published on https://www.cmcmarkets.com/en-gb/opto/amazon-shopify-and-jumia-face-slowing-consumer-demand.