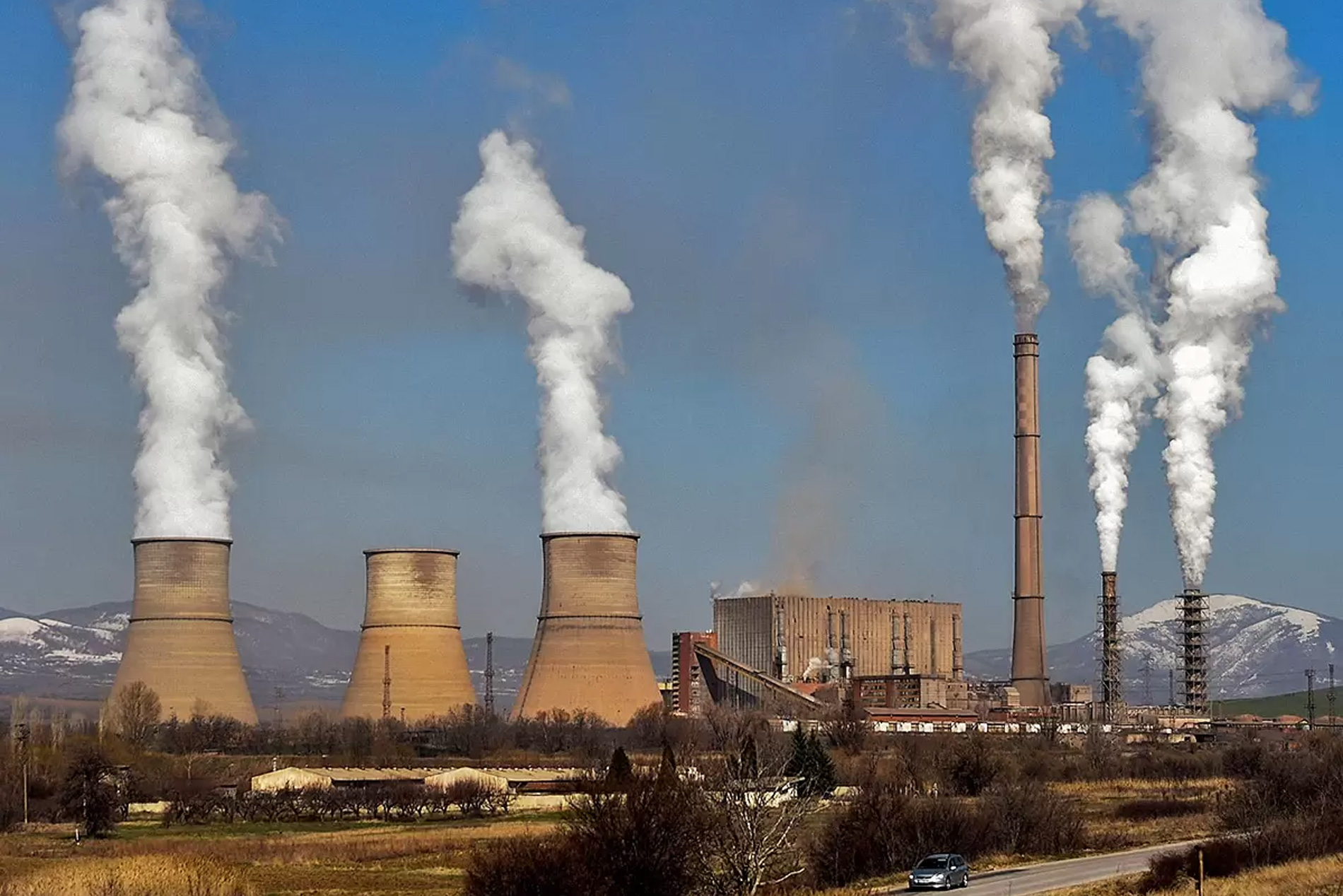 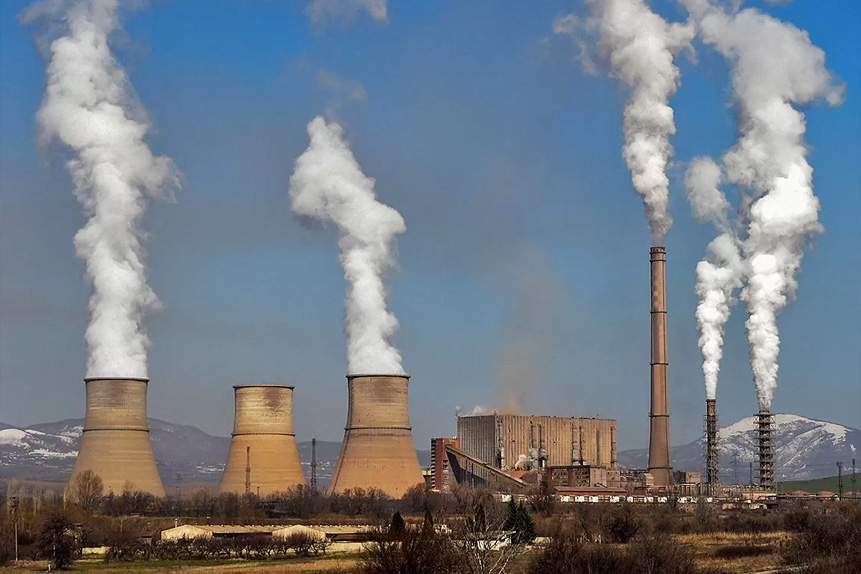 Australia is notorious for its coal consumption, with emissions per capita higher than China and nearly double the US. AGL, Fortescue Metals Group and Origin are set to play a key role in driving a nationwide switch to renewables.

The country has been slow in its carbon transition until now, something it was criticised for at November's COP27 summit. An analysis by Reuters following the climate conference labelled the Australian government as all talk when it comes to its green credentials. The country is among the highest exporters of coal and fossil fuels and continues to invest in mining projects and subsidise fossil fuel production. It’ll have to clean up its act if it’s to be successful in its bid to host the COP31 summit in 2026.

Nonetheless, the Origin share price is up 44.9% in the past month through 22 November. The AGL and Fortescue Metals Group share prices are up 21.2% and 17.4% in the same period, respectively.

Industry moves to clean up act

The industry has been taking steps to ease the country’s reliance on coal, powering a surge in Australian energy stocks.

Origin, one of the country’s largest energy producers, is being acquired for A$18.4bn. The deal will break up the company, with EIG Global Energy Partners taking the reins of its gas and LNG operations. The remaining parts of the business will be run by Brookfield Assessment Management [BAM], which plans to invest A$20bn by 2030 in order to support Origin’s switch to renewable sources.

Fortescue Future Industries (FFI), a subsidiary of Fortescue Metals Group, plans to establish a ‘super hub’ in Queensland, which will focus on green hydrogen and renewables and power the grid from 2027. FFI CEO Mark Hutchinson called the opportunity presented by the project “a game-changer for Queensland”.

Meanwhile at AGL, the country’s biggest emitter of carbon is facing shareholder pressure to change direction. Mike Cannon-Brookes, an activist investor and the company’s single biggest shareholder, has pushed for decarbonisation plans that include shutting down the company’s final coal-fired plant by 2035.

These moves can help put Australia in the best position possible to accelerate its switch from fossil fuels to renewables. The head of Brookfield’s Asia-Pacific business, Stewart Upson, told the Financial Times that the likes of Origin and AGL have lost their “utility” status in recent years because of the slow carbon transition.

The AGL news was praised by the Australasian Centre for Corporate Responsibility, with executive director Brynn O'Brien saying, “History has been made today. The board of an Australian listed company has been transformed by shareholders over its handling of climate risks.”

The board shake-up has “demonstrated that the direction of high emitting companies can change and that energy transition is an immense opportunity that must be harnessed to enhance shareholder value and mitigate climate risk,” O’Brien added.

Still, Australia will likely need an injection of A$80bn between now and 2030 if it’s to meet its 43% target, Upson added.

The iShares MSCI ACWI Low Carbon Target ETF [CRBN] has allocated 0.08% of its portfolio to Fortescue Metals Group as of 21 November. The fund is up 7.8% in the past month, but down 17.6% year-to-date.

Source: This content has been produced by Opto trading intelligence for Century Financial and was originally published on https://www.cmcmarkets.com/en-gb/opto/australias-decarbonisation-powers-agl-fortescue-and-origin-shares.