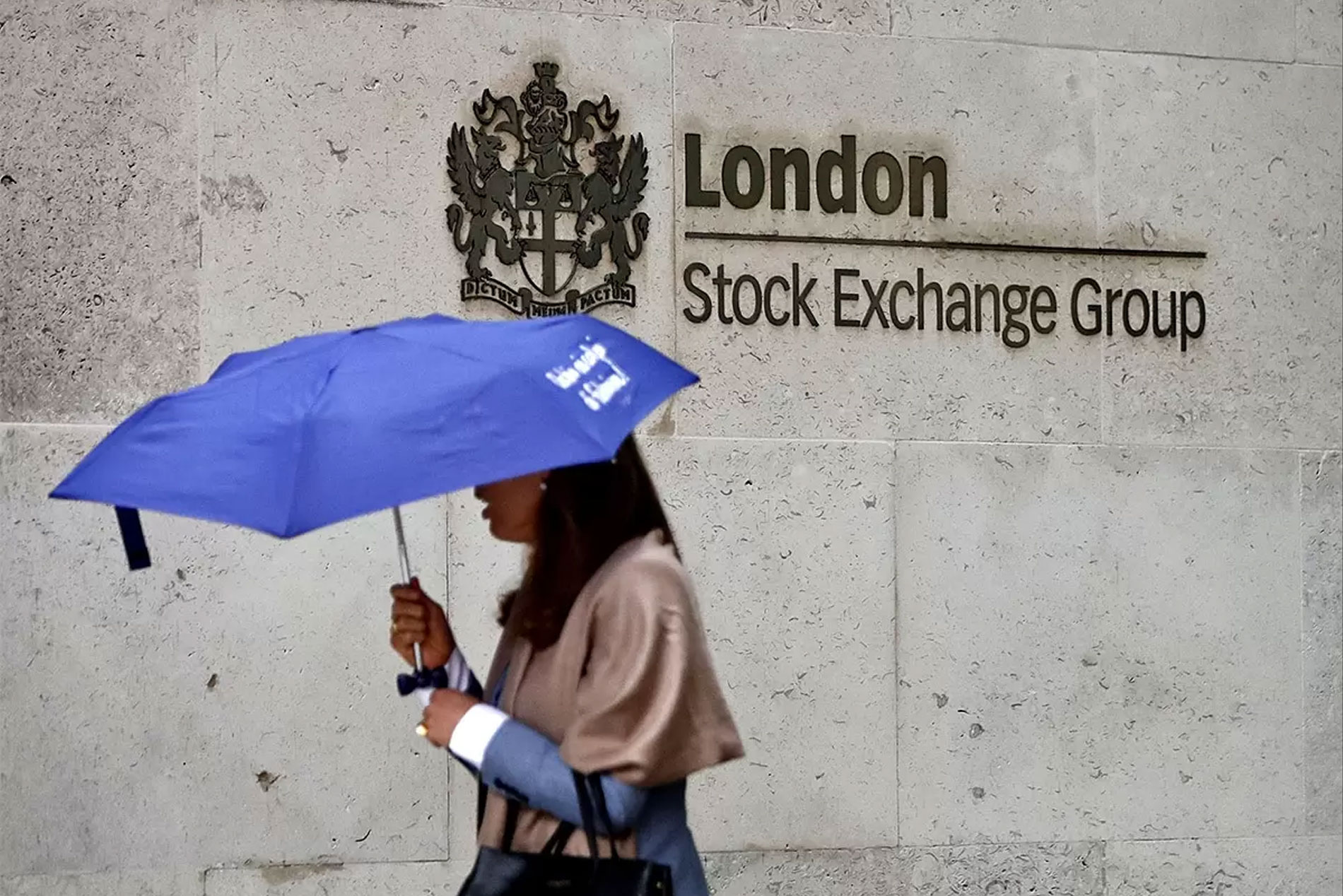 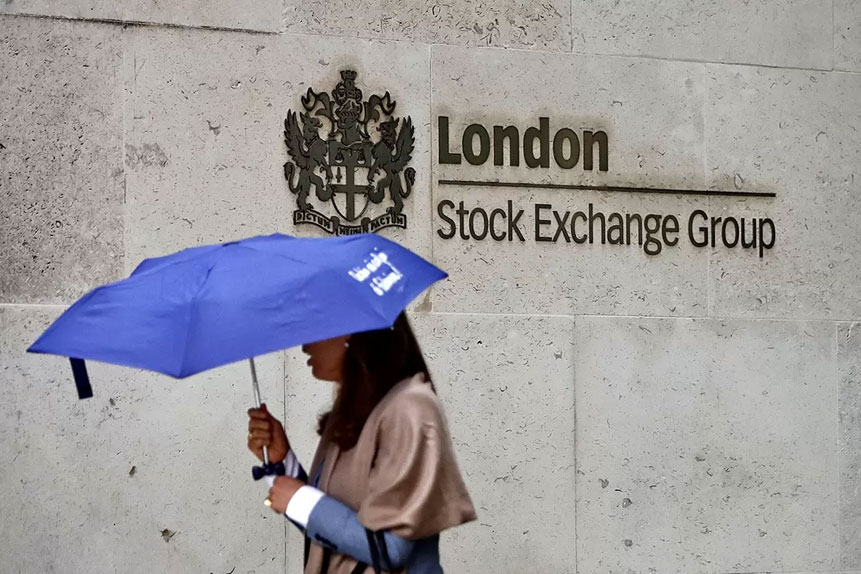 BAE Systems [BA.L] and AstraZeneca [AZN.L] share prices have been the FTSE 100’s standout performers so far this year. Since the beginning of 2022 through to 3 August, the FTSE 100 has seen a small rise of 0.8% as the market adjusts to higher inflation. However, the energy, pharmaceutical and defence sectors have been able to distance themselves from this weaker performance.

The first half of the year has been challenging for global stock markets. Interest rate hikes, soaring inflation and ongoing recession fears have dented major indices across the globe. For example, the S&P 500 has seen a 12.8% year-to-date decline (through 3 August), while the Dow Jones saw a 7.2% drop in value over the same period. Though the FTSE 100 may have been one of the better performing benchmark indices, it has not been immune to the challenges global markets are facing.

The FTSE 100 has shown some signs of a recovery in the past few weeks as companies release better than expected earnings reports from the likes of HSBC [HSBA.L], Lloyds [LLOY.L] and Shell [SHEL.L]. The index has risen 2.9% in the past month.

BAE Systems, Europe’s largest defence contractor, has seen its share price rocket in 2022. As of 3 August, its shares have risen 47.8% since the turn of the year — making it the biggest winner in the FTSE 100 so far in 2022. The company has seen a big rise in orders as governments up their military spending in response to the war in Ukraine.

Order intake for the first half of 2022 was up 70% year-over-year, pushing the company’s order backlog to a record £52.7bn. The rise in orders helped earnings before interest and tax rise 8.2% to £1.11bn in the first six months of the year, the company announced at its half yearly earnings call on 27 July. The defence contractor highlighted its confidence by launching a £1.5bn share buyback programme to be carried out over the next three years.

On the back of these promising results, analysts are generally optimistic on the outlook for BAE Systems shares. Out of 20 analysts polled by the Financial Times, four rate BAE shares a ‘buy’, five believe they will ‘outperform’, 10 gave a ‘hold’ rating and the remaining one an ‘underperform’ rating.

Pharmaceutical giant AstraZeneca has also seen a strong year, with its share price trading 24.8% higher than it did at the beginning of the year (as of 3 August). The company comfortably beat second-quarter earnings estimates and announced revenue of $10.8bn, surpassing analyst expectations of $8.7bn.

The company’s oncology business, which focuses on cancer treatment, contributed $3.8bn to revenues in the first half of the year, while its Covid-19 vaccine generated $455m. However, revenues from the vaccine are expected to drop off near the end of the year.

Analysts hold a very optimistic outlook for AstraZeneca shares. Out of 31 analysts polled by the Financial Times, seven gave the company a ‘buy’ rating, 18 an ‘outperform’ rating, five rated them a ‘hold’ and only one believes the shares will ‘underperform’.

While the past few weeks have been strong for the FTSE 100, it does not mean a recovery is on its way. Stock markets will be keeping a close eye on how central banks react to growing inflation over the next few months.

The benchmark index rose 0.3% in early trading on 4 August after the Bank of England raised interest rates by 50 basis points. While the move was largely expected by markets, the increase was notable as it was the single biggest increase since 1995.

The IMF has noted that the UK’s inflation outlook has considerably worsened, and it has encouraged policymakers to take quick steps to control it. Indeed, UK inflation hit a 40-year high in June of 9.4%.

Governor Andrew Bailey told reporters in London on the day of the announcement that the committee will continue to act “forcefully” in response to any persistent inflationary pressures. “All options are on the table for our September meeting, and beyond that,” he said, according to Bloomberg.

Source: This content has been produced by Opto trading intelligence for Century Financial and was originally published on https://www.cmcmarkets.com/en-gb/opto/bae-and-astrazeneca-share-prices-top-ftse-100-leaderboard.