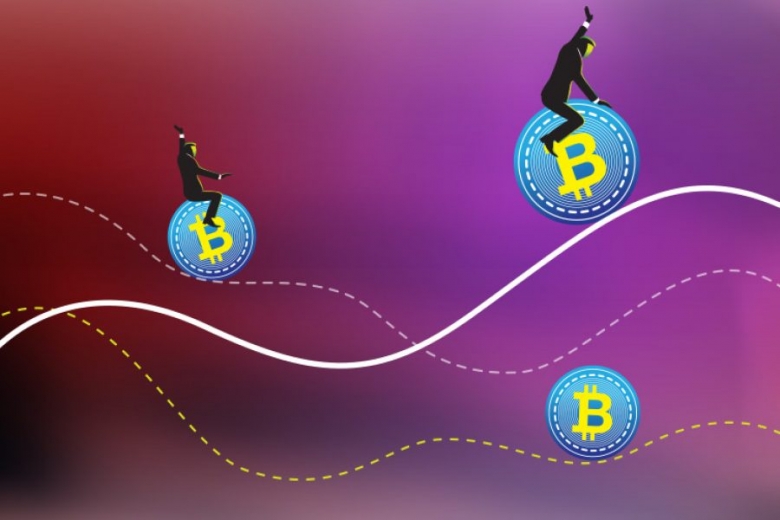 Today, I feel like I’m back in the 19th century. If you have access to the internet, which if you are reading this I assume you do, try and find the newspapers cuttings of headlines from that century. You will find a whole ton of clippings about “mining”, “getting rich”, “new money”, etc. Similar to what you’re hearing these days, right? And let me tell you something, since those days, mankind may have excelled in space travel, but we couldn’t find an easier solution to mining!

During the Gold Rush of 1850s, young lads would sum up their life’s worth and hop onto a wagon, taking them to Alaska’s prosperous mountains, in hopes to find fortune. The season for this rush lasted for six months and in that course, a small proportion of these people would end up with the fortune, while the rest crashed and burnt. A whole lot of “miners” would work hard for weeks at a stretch to get a little bit of the share that the shiny metal showed. After this fiasco, Gold came out to become the next valuable currency and the people who ran the mile then, made huge money.

Today, the scene is not much different. We have young minds, who believe in Bitcoin, churning out the last penny from their pockets to invest in this craze. We have “miners” from all around the globe, hard at work, trying to figure out complex mathematical codes and validate transactions, in order to earn a share of the shiny Bitcoin. And while you may argue, that actual mining is tougher than the mining these virtual ledgers sitting on a chair, it may interest you that the levels of difficulty today stands at 2^66.2, i.e. equivalent to the square of the total population of the world. If all 7 billion people on earth were to shake hands with each other, no less than 2^66.2= 73786976294838210000 total handshakes would have to take place in order to mine one block. It doesn’t just end there – the level of difficulty if updated every two weeks, where

Next level of difficulty = previous difficulty *(2 weeks)/ time to mine the last 2016 blocks.

We may not know if Bitcoin will survive this craze or how long this bubble will last, but what we know is that Block Chain will remain and that it will challenge the very perception of living as we know today.

In those days, no one knew that Gold would be as valuable as it is today. The risk of actually investing in gold was very high. And you’d be living under a rock if you though investing in Bitcoin today is otherwise. People hurried in to get rich in both the cases and while it is true that those who got there first easily found a few gold nuggets, studies show that those who arrived at a later stage found little and even ended up losing money. Well, it is too early to state that for what we have today.

While what you and I make in the emergence of the new life-changing technology is speculative, what history tells us is that the bigger winners where those who made the shovels and hammers! Today’s miners need specific tools that will give them an edge against other miners. As in 1848, this new ecosystem allows the emergence of many more tools and service providers. Profits will flow to companies providing the miners with the tools for their digging and at the gold may actually be in the shares of the companies producing the computer processors and chips used to create the digital currencies. And if you are late to the party, what you can do today is invest in those big blue-chip companies sponsoring mining and crypto-related activities today, hoping that you could benefit off the bigger picture.