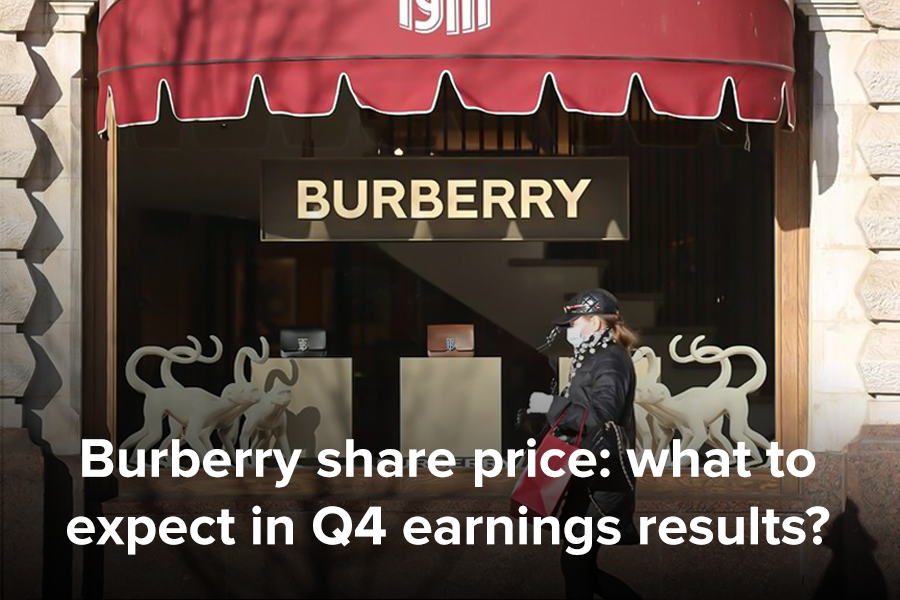 Burberry share price: what to expect in Q4 earnings results?

As retailers remain closed and demand for luxury goods declines, how will the share price of iconic fashion brand Burberry [BRBY:L] fare when it reports its preliminary results on 22 May?

Despite an ailing share price during the coronavirus pandemic, FTSE 100 company Burberry has given plenty of support to its employees and the wider community. Senior staff have taken a 20% pay cut between April and June and the brand has donated more than 100,000 items of PPE equipment to the NHS. What’s more, Burberry is providing a base salary for UK employees who cannot work from home — without financial support from the government. 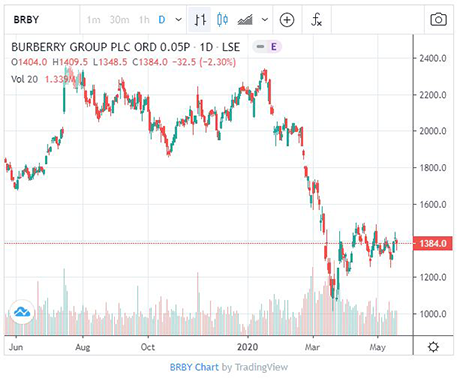 Burberry previously postponed the publication of its final results for its fiscal year from 14 May to 22 May and although its share price hasn’t performed well recently, the company’s actions during the pandemic could be seen as a sign of strength to investors

As lockdown measures continue across the UK, non-essential retailers remain closed. The Office for National Statistics reported that in March alone, retail sales dropped by 5.1%, what it called “the largest fall since the series began [in 1996] as many stores ceased trading from 23 March following official government guidance”.

On late March, Burberry released a COVID-19 update that stated it was expecting a 70%–80% fall in sales for the final two weeks of March as a result of closures. Because of this decline, the brand also expected overall sales for Q4 to be 30% lower. Interestingly, its share price started to rise following this update and has been fairly stable since — its 50-day moving average is 1,369.38p.

However, recent losses aren’t only down to the coronavirus pandemic and trading disruption in the UK. As Chinese global spending accounts for 40% of Burberry’s sales, both the Hong Kong protests and the initial COVID-19 outbreak in China had an impact on sales in Asia. 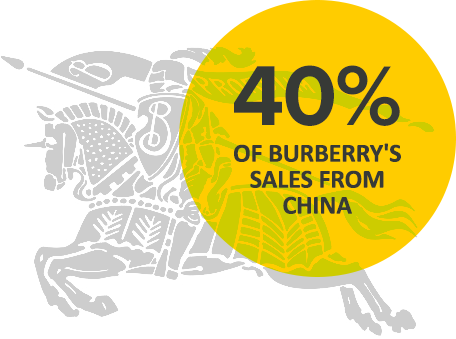 However, now that stores in China and South Korea are slowly reopening, there’s a chance that a brand as famous as Burberry can bounce back. “The group is one of the most recognisable fashion brands in the world. This should help the business stand out in a crowded environment when the economy starts to recover", Rupert Hargreaves writes in the Motley Fool.

He referenced recent studies suggesting that established brands tend to recover well from economic turmoil as weaker competitors are forced to reduce advertising, in turn reducing brand awareness, as well as collapse from lack of financial resources.

A Show of Strength

Speaking of financial resources, Burberry isn't short of cash. In March, the company also said it had £600m in cash balances and a £300m revolving credit facility.

This financial strength is something that Burberry intends to keep as CEO Marco Gobbetti said: “We are implementing mitigating actions to contain our costs and protect our financial position, underpinned by our strong balance sheet. We remain confident in our strategy and the strength of our brand”.

Of the 16 Wall Street analysts polled by MarketBeat, there’s a consensus hold rating amid three sell ratings, nine holds and four buys. Their average 12-month share price target for Burberry stock is 1,743.69p, which has decreased by 12.92% from 2,002.50p over the past six months.

At the start of this month, HSBC upgraded Burberry’s share price rating from hold to buy, according to the Financial Times. This follows the publication of a research report on global luxury equities (released in May) led by global co-head of consumer and retail research at HSBC, Erwan Rambourg.

According to the report “brands which were attempting a turnaround — notably Tod’s, Ferragamo, Prada and Burberry — might suffer more and/or will have more difficulty to convince investors.

“However, we upgrade Burberry and Tapestry to buy from hold, as, though both weaker on fundamentals, the current market valuation has more than priced this in, in our view.”