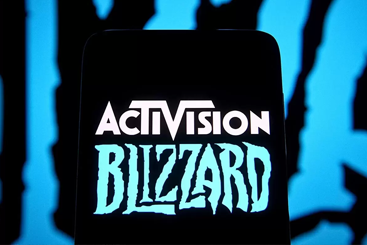 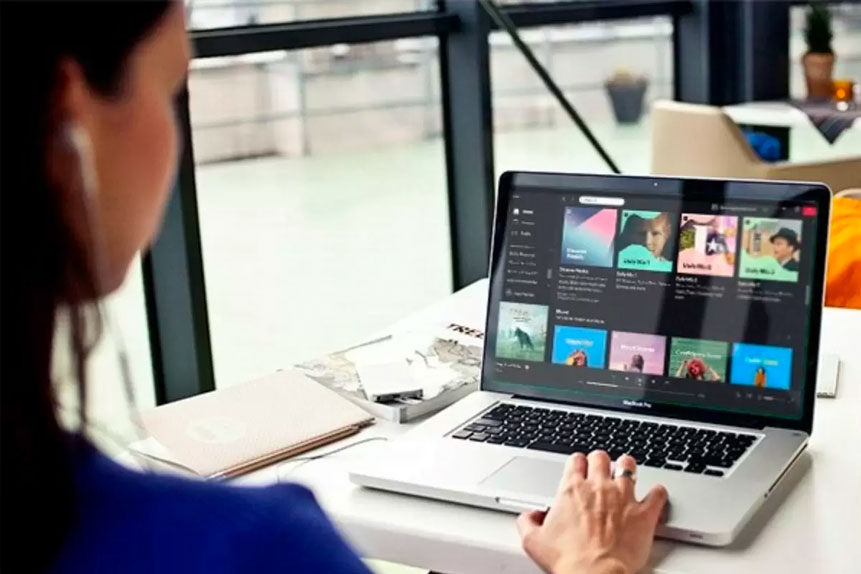 Activision Blizzard [ATVI] is expected to report 11% revenue growth year on year while profits are likely to be little changed when it reveals third-quarter earnings on Tuesday.

The group, which makes video games such as Call of Duty, has been buoyed by rampant demand not only during lockdown as people sought entertainment at home, but also after economies have re-opened.

The Activision Blizzard share price does not reflect this enthusiasm because, the company has been blasted by damaging publicity about its corporate ‘frat boy’ culture that allegedly led to sexual harassment of female employees, as well as pay and promotion discrimination. It is being sued by the California Department of Fair Employment and Housing.

Chief executive Bobby Kotick has tried to manage the damage by writing a letter to all employees describing a commitment to become the most “welcoming, inclusive company in our industry”, taking a pay cut and introducing a new zero-tolerance harassment policy worldwide. “We remain intensely focused on the well-being of our employees and we are committed to doing everything possible to ensure that our company has a welcoming, supportive and safe environment where all of our team members can thrive,” Kotick said.

Analysts at Trefis said revenues will have been lifted by continued demand for the Call of Duty and World of Warcraftfranchises, but its active users are falling.

“This trend (of falling active users) may continue in the near term, as economies open up gradually,” Trefis said.

In the second quarter, Activision Blizzard recorded revenues of $1.92bn compared with the forecasted $1.89bn and earnings per share of $0.91 versus the expected $0.75. Its total of 408m monthly active users was down from 453 m in the first quarter.

Customer demand for games will be an obvious focus for analysts. Does the company have plans for any new games and has it seen any impact on gaming equipment production such as consoles from the supply chain and semi-conductor squeezes?

The big focus, however, will be on the lawsuits and the harassment and discrimination allegations. Activision Blizzard recently came to a $18m settlement with the Equal Employment Opportunity Commission regarding a sexual harassment case, but the Department of Fair Employment and Housing lawsuit rolls on.

The case has already battered the group’s reputation and share price and, if things do not improve, there will be questions over whether Kotick may have to resign for the business to re-set and restart.

Andrew Uerkwitz of Jefferies, remains bullish about the company’s core offerings. “Activision has an underappreciated portfolio of high-quality content in the fastest-growing segment in entertainment,” Uerkwitz told CNBC. In addition to that, the group has “tools for growth, such as share buyback schemes and investments in content, and can explore inorganic expansion through mergers and acquisitions,” all of which will act as triggers for Activision Blizzard’s share price

“Our forecast also indicated that the company’s valuation is $110 per share, which reflects a large 36% premium to the current price. The stock is undervalued,” said Trefis.

According to Market Screener, analysts have a consensus ‘buy’ rating on the stock and an average target price of $112.22.