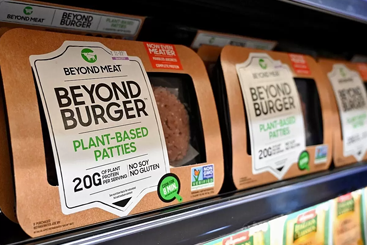 Can Beyond Meat reinvent after the pandemic? 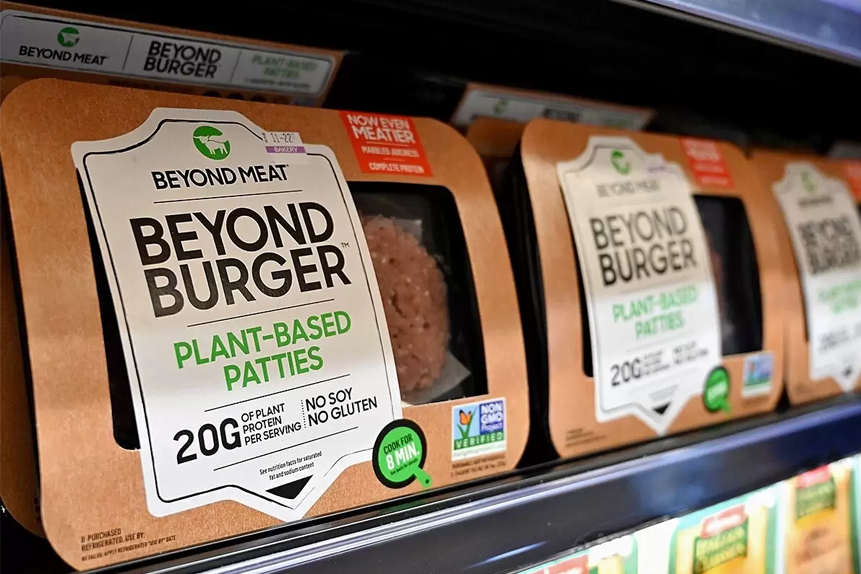 Beyond Meat [BYND] is forecast to reveal a 12.3% increase in revenues but a 42.9% drop in earnings when it reports its third-quarter figures on 10 November. Analysts expect the meat substitute food firm to report revenues of $106.09mn and a loss per share of $0.40.

Beyond Meat management blamed a mix of operational and financial aspects for the drop, such as “ongoing economic factors including the effects of the Covid-19 Delta variant”.

It has seen a decrease in retail orders from a Canadian distributor that lasted longer than expected, coinciding with the reopening of restaurants and “expected incremental orders that did not materialise from a change in a distributor” servicing one of its large customers.

It also blamed fewer shelf re-fills and shortfalls at US food service outlets as a result of COVID-19-related worker shortages. However, this was partially offset by accelerated orders from an international customer during the third quarter.

Beyond Meat performed strongly during the pandemic, as its shares surged 237% between mid-March 2020 and January 2021. It was helped by people panic-buying frozen foods during lockdown, and turning to plant-based eating in a bid to boost their immune systems and do more to help tackle global warming.

Its share price has fallen off since the start of the year, however, dropping from $192 in January to around $100 at the close on 5 November.

This is down to worries over the Delta variant and increased competition from the likes of Impossible Foods, as well as other major food manufacturers leaping onto the plant-based eating bandwagon.

In the second quarter, Beyond Meat reported a loss per share of 31 cents, versus expectations of a loss of 24 cents. This was down to higher costs such as marketing and hiring new staff, and developing production facilities in Europe and China. It also saw higher freight costs.

Net revenues came in at $149.4mn, beating expectations of $140.8mn. This was despite grocery demand falling as it faced tough comparisons with the previous year. According to CNBC, three-quarters of Beyond Meat’s US sales come from supermarkets.

Beyond Meat is facing challenges with some of its partners such as Dunkin’ Donuts, which has drastically reduced the number of locations which has Beyond’s ‘Beyond Sausage’ on its breakfast menus, following weak sales.

Analysts also highlighted that, during the COVID-19 pandemic, food service operators were less willing to put new meal varieties on their menu that would add more complexity.

Credit Suisse analyst Robert Moskow said Beyond has a 20% share of the plant-based protein market, behind Kellogg’s MorningStar brand with 29% and ahead of Impossible with 7%, but things were changing.

Beyond is “now losing market share to Impossible,” wrote Moskow, adding that growth of the food service segment has been slower for Beyond than anticipated.

International growth will therefore be key for the group and analysts will pore over sales in Europe, in particular those of Beyond’s meatless meatballs product, which went on sale this year.

Making the most of demand

A recent report from Grand View revealed that the global plant-based meat market size will reach $13.8bn by 2027 expanding at a CAGR of 19.4%.

It will be driven by greater adoption of vegan lifestyles, and growing concerns around animal welfare and greenhouse gas emissions.

Analysts, however, remain uncertain that Beyond Meat will prosper from this wider trend. A consensus of analysts at MarketScreener have a Hold rating and a $96.07 target price.