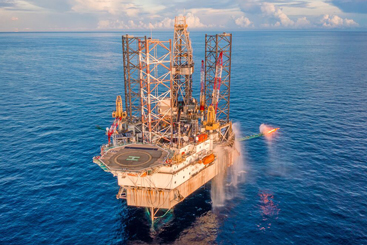 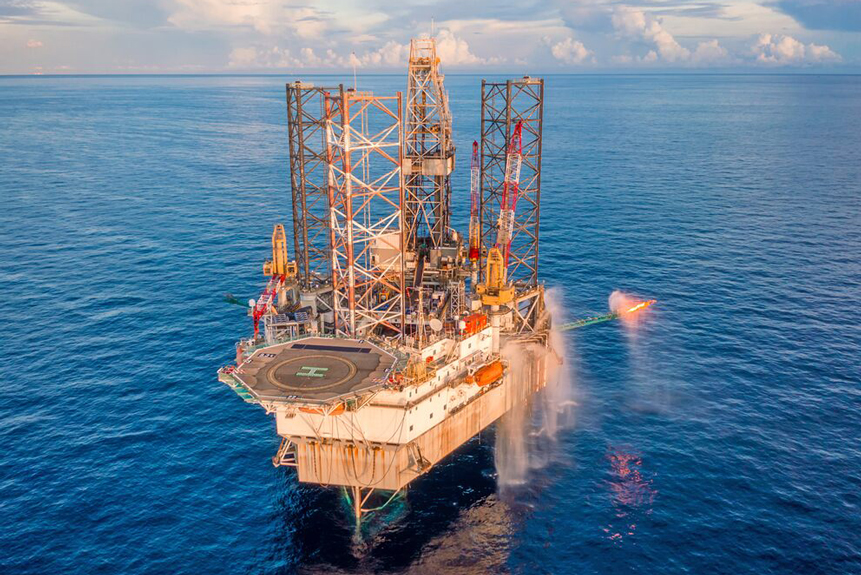 BP’s [BP] share price has climbed over 20% this month, fuelled by the global vaccine rollout and a resurgence in oil prices.

This reflects a general rebound in oil majors, with the investment theme topping our ETF screener last week. Alongside this, OPEC and oil-producing allies agreed earlier this month that they would extend their production cuts into April, giving the price of oil an additional uplift.

Longer-term, oil majors are making the transition to green energy, with many promising to be carbon neutral by 2050. For investors who use environmental, social and governance (ESG) criteria to guide their investing, is it now time to re-evaluate oil companies? We look at three of the world’s biggest oil majors’ green ambitions.

BP has already said it will cut oil and gas production by 40% over the next decade, with the aim of getting to net-zero by 2050 or sooner.

“We decided to really embrace that energy transition more as an opportunity than as some sort of threat to our core business,” BP CEO Bernard Looney said at industry conference CERAWeek. Looney told the conference that the oil major is transitioning to become an integrated energy company.

To achieve this, BP is investing in industrial-scale green hydrogen in Germany and has entered the US wind market. BP is also looking to expand into power and renewables trading, although this isn’t as profitable as oil trading, which delivered $1.7bn.

BP’s share price has struggled for more than a decade following the Deepwater Horizon disaster in April 2010. Before the event, the stock was trading at over $50 but by June that year, it had closed around $28.

Recent events at Exxon [XOM] show the power of investor activism — especially when it comes to environmental issues. Since December, activist investment fund Engine Number One has demanded Exxon move towards cleaner energy, with notable support from the Church of England.

One initiative Exxon is investing in heavily is carbon capture. This technology stops carbon dioxide from entering the atmosphere, and instead stores it underground. Exxon reckons the market for carbon capture will be worth $2trn by 2040.

Exxon’s share price has seen solid gains this year, gaining circa 50% and trading back at pre-pandemic levels. Among the analysts, Exxon’s share price carries a $61.77 average price target — a 0.32% downside on the current price, suggesting it may be well valued as it is. At the start of March, DZ Bank upgraded Exxon from sell to hold with a $58 price target, while last week UBS upped its price target to $59 alongside its hold rating.

Shell’s [RDSB.L] share price took a hit in February after investor disappointment over how little it was spending on renewable energy hit the market. Shell said it plans to spend between $2bn and $3bn on renewable energy, which is below the $3bn it’s spending on marketing and well under the $8bn earmarked for “upstream” oil and gas operations, as reported by Shares Magazine.

“Some people will be surprised that it isn’t being more aggressive with its move towards renewable energy. The company says it will invest roughly twice as much in gas and chemicals and up to four times as much in drilling for oil and gas than in renewables,” Russ Mould, investment director at AJ Bell, told the magazine.

Shell might point out that it is a large company, transitioning its business will take time, and that it has the aim of being carbon-neutral by 2050. However, some ESG investors might be expecting more from the oil major sooner rather than later. Among the analysts tracking the stock on the Financial Times, Shell has a 1,703.99p price target — a 13.3% upside on the current price.

The problem with ESG classifications

Yet, several ESG funds invest in Facebook, including the iShares ESG Aware MSCI USA ETF [ESGU]. It would seem, for many ESG funds, environmental concerns carry more weighting than the other two criteria. This suggests that it could be some time before energy companies appear on any ESG lists.

The Facebook example points to an investment truism — that investors need to do their homework and look beyond a label, otherwise they could be putting money behind something they don’t necessarily agree with.

Leslie Gent, head of responsible investing at Coutts, told Investment Week’sTom Higgins that the single most important element when considering ESG criteria is “integration” and that such thinking was "part of the whole investment decision-making process for all funds, regardless of whether they are marketed as ESG funds".

Gent told Investment Weekthat Coutts didn’t rely on ESG ratings due to their reliance on assumptions and discrepancies between rating providers. Instead, fund managers at the bank were expected to “validate and revalidate the ESG data”.

One way of thinking about ESG is that it is a strategy that minimises risk by excluding companies with environmental, social or governance issues. In the case of oil companies, any delays in the transition to clean energy is a clear risk. The ones that are slow to change their business models could find themselves out of favour with investors, while those that are quicker to change are more likely to survive.