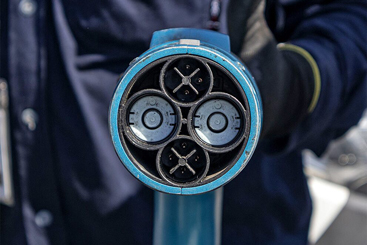 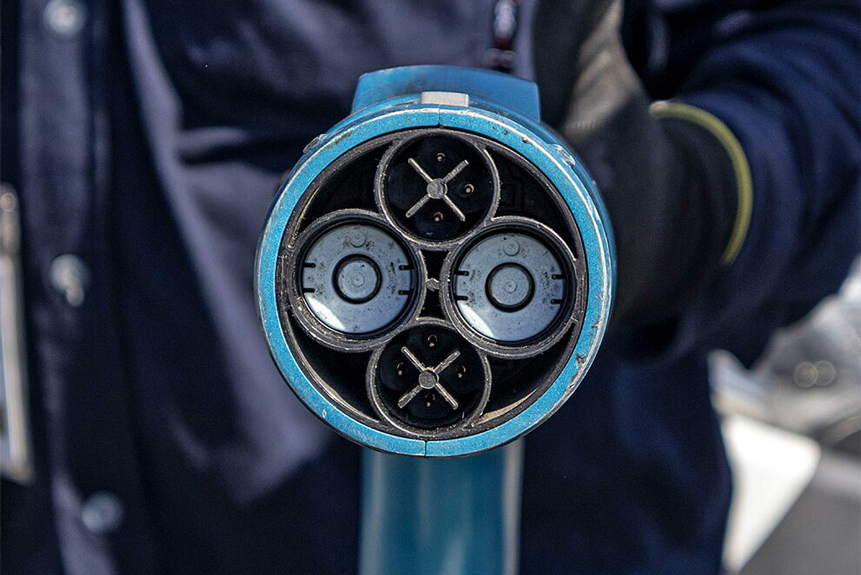 The hydrogen fuel cell manufacturer will announce its fourth quarter 2020 earnings and year-end results before markets open on 25 February. The consensus from Zacks Equity Research estimates sales will decline by 9% year-over-year to $83.3m and losses will fall 16.7% from the previous quarter to $0.07 per share. 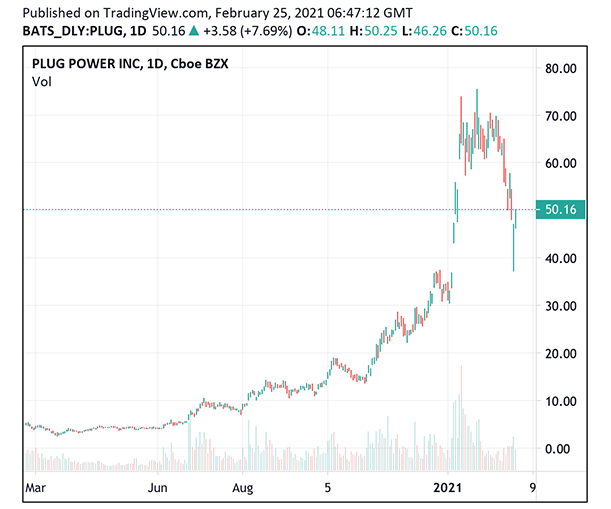 Tesla’s [TSLA] high-speed rise had come to symbolise an electric vehicle (EV) industry shifting into top gear. According to Fortune,Michael Pye, an investment manager at Baillie Gifford, described the rally as a result of “greater realisation of the inevitability [of EVs]”. Greater regulatory support and improving economies of scale have also accelerated demand for EV stocks, including Plug Power.

The company’s joint venture with Renault [RNO.PA] and strategic partnership with SK Holdings [034730] — which aim to expand its work in hydrogen-fuelled vehicles into European and South Korean markets, respectively — have continued to drive up Plug Power’s share price. The announcements helped to push the stock up 86.2% in January alone.

However, as some analysts began to consider whether Plug Power was overvalued, especially compared to the established automobile giants it was partnering with, the stock began to fall. The stock has fallen 23% throughout the the month so far to 22 February.

It is also worth noting, however, that American fuel cell stocks have been impacted in recent days by Norwegian firm TECO Energy’s [TE.N] 2030 plans for a giant fuel cell factory, capable of building 1,200 megawatts of fuel cells annually, Travis Hoium wrote in The Motley Fool. With massive competition looming, Plug Power investors will likely be looking for robust financials in the upcoming earnings report.

According to data by ETFDB, 68 ETFs have Plug Power as a holding. The iShares Global Clean Energy ETF [ICLN] and the ALPS Clean Energy ETF [ACES] have the biggest exposure to the stock, with a 9.16% and 7.93% respective weighting in each fund, as of 22 February.

For exposure to the EV space, investors could look to the SPDR S&P Kensho Smart Mobility ETF [HAIL], which has Plug Power among its top holdings with a 3.04% weighting (as of 22 February). The fund also includes EV competitors Blink Charging [BLNK] and Ballard Power Systems [BLDP] in its top ten holdings. The Kensho Smart Mobility ETF has grown 18.9% in 2021 so far (through 22 February’s close).

In the run-up to Plug Power’s fourth quarter earnings report announcement, the stock had a consensus buy rating among 15 analysts polled by CNN Money, with 10 analysts giving the stock this rating, one recommending outperform and the other four rating it a hold.

Paul Coster, an analyst at JP Morgan, began covering the stock in January with a $60 price target, which he has since revised upwards to $70.

According to Yahoo Finance, he believes that the company’s partnerships with Renault and SK Group could raise sales to as much as $1.7bn in 2024. Coster also expects revenue to continue to accelerate in 2025.