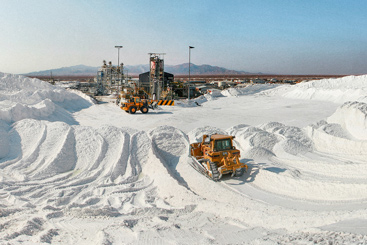 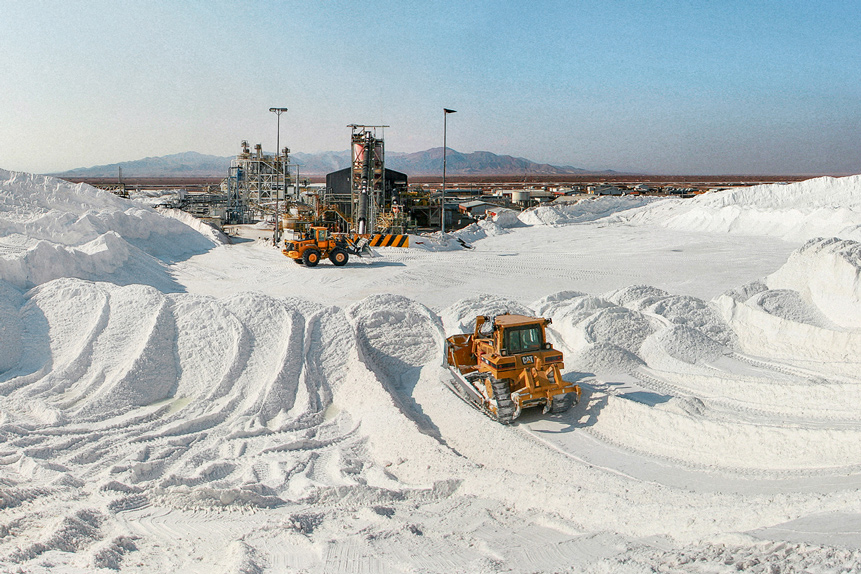 While EVs are rightly praised for their emission-reducing qualities and widely accepted as the future of the car industry, the environmental impact and limitations of lithium-ion batteries, such as the use of finite metals like cobalt, remains an issue. As a result, lithium stocks are putting in a huge amount of research and development into this area.

As a sector, lithium stocks have performed well over the last 12 months. The Lithium & Battery Tech theme, represented by the Global X Lithium Battery Tech ETF [LIT], is the second-best performer on our ETF performance screener over the last year, rising 169.94% (as of 30 March).

So, what do some of the future developments in the lithium battery space look like?

France-based NAWA Technologies unveiled the next generation of carbon battery last October: the Ultra Fast Carbon Electrode. The technology, which could be in production in the next two years, “has enormous potential to provide a quantum leap in the performance of all batteries, particularly lithium-ion”, say NAWA. The private enterprise, created in 2013, develops new solutions to improve energy conversion, storage, transport and efficiency, using “abundant, accessible and naturally occurring” carbon.

The carbon electrode is capable of boosting battery power tenfold, increasing energy storage by a factor of three and the lifecycle of a battery fivefold, reports Pocket-lint editor, Chris Hall. The end result? A reduction in the carbon footprint and cost of battery production, while also boosting performance.

A range of 1,000km could become the norm for EVs, with a charge to 80% in five minutes. The technology could be in production in 2023, says Hall. In November, the company launched NAWA America in Ohio, as it adds to its capability in multifunctional composites targeted at a range of sectors.

Headquartered in Changzhou, China, SVOLT Energy Technology has created the “next-generation lithium-ion batteries”: cobalt-free batteries. These batteries could result in ranges around 500 miles, as well as reducing dependence on a scarce commodity, lengthening battery life and enhancing safety.

SVOLT, which became fully independent from Chinese automobile manufacturer Great Wall Motors [601633] in 2018, has also said it's working with a large European manufacturer, reports Hall. Perhaps the manufacturer in question is based in Germany, after the company revealed plans to build a power battery plant in Saarland, Germany, in November. The plant will include a module-pack factory scheduled to start production in mid-2022, and a cell-module factory ready to begin production at the end of 2023, reports Argus Media.

IBM [IBM] Research has discovered a new battery chemistry, free from nickel and cobalt, which could outperform lithium-ion. IBM’s research and development division say the materials can be extracted from seawater, and use a chemical never previously used in a battery.

In a blog, IBM Research said that, in addition to the sustainability benefits, “it proved it can be optimised to surpass the capabilities of lithium-ion batteries in a number of individual categories, including lower costs, faster charging time, higher power and energy density, strong energy efficiency and low flammability”, in initial tests.

IBM Research is working with Mercedes-Benz [DAI], battery electrolyte supplier Central Glass [TOY:4044] and battery manufacturer Sidus Energy to turn the technology into a viable commercial battery, though the project is still in an “exploratory phase”.

There are many more technologies being developed by a host of lithium battery stocks, while a number of global battery manufacturers, including SVOLT, are investing in domestic production bases across Europe. The next year or two look promising for continued innovation and take up by established carmakers of increasingly sustainable technologies in the lithium and battery tech sector.