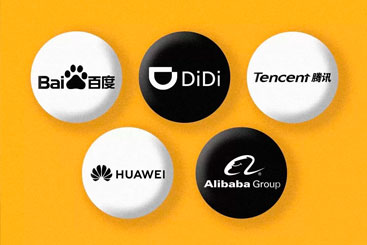 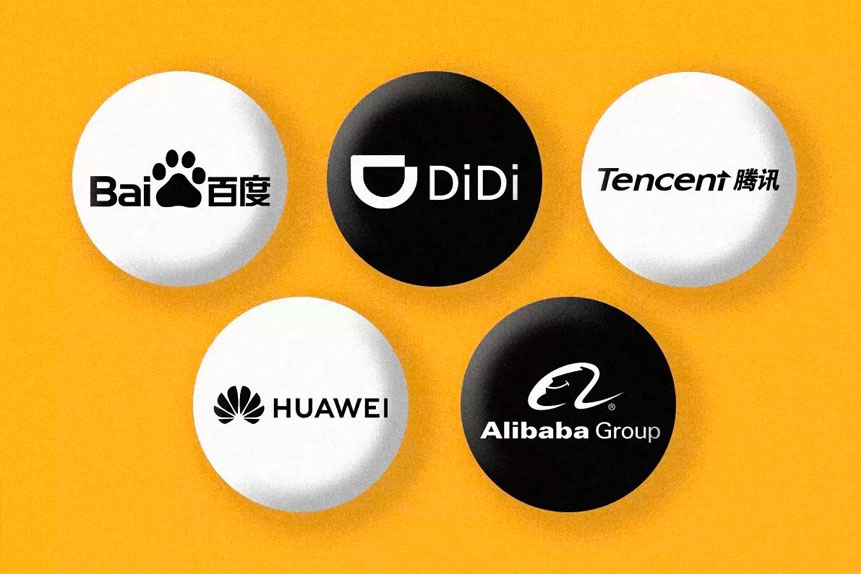 The Chinese government’s regulatory crackdown and concerns over the health of its economy have battered the share price of the Invesco China Tech ETF [CQQQ].

The ETF, launched in 2009, invests in equities involved primarily in information technologies and communication services.

The huge growth in Chinese technology companies, particularly in the e-commerce sector, in recent years as the economy surged boosted the CQQQ. Demand for Chinese products and services both at home and abroad has also helped the ETF rise in value.

A crackdown on tech companies

However, the ETF has since short-circuited, with its price plunging 37% up to 14 October as the Chinese government raised monopoly concerns about its tech titans. This included antitrust regulators handing down a record $2.8bn fine for e-commerce giant Alibaba [BABA] in September.

A crackdown on gaming-related content by antitrust regulators could crush Baidu’s [BIDU] proposed acquisition of Singaporean firm JOYY’s [YY] video-based social platform, YY Live. “Very lax” until a few months ago, China has become "one of the most active and forceful jurisdictions in regulating the digital economy,” wrote Angela Zhang, an anti-monopoly expert at the University of Hong Kong law school in a recent paper.

As a result, according to Yahoo Finance, the CQQQ share has recorded a year-to-date total daily return of negative 16.97%. It has total net assets of $1.86bn.

It could be a short-term issue, with a government trying to reimpose control on several private sectors which may have got too big and too powerful for its liking.

Tencent [TCEHY] share price also tanked as the company cracked down on the amount of time children could spend playing its computer games after the Chinese government said the gaming industry was peddling “spiritual opium”.

Effective from November 1 the government is bringing in tougher data protection laws which will prohibit companies from disclosing information without customer permission, and put limits on how much they are allowed to collect, reported The Independent. This will make it harder for them to generate revenues from advertising.

Data is often the lifeblood of tech companies, and these rules are expected to further hit tech share prices and the CQQQ.

It is not just tech terrors that are hitting the CQQQ share price. Investor sentiment is also being hit by the struggles of the once powering Chinese economy. It has slowed due to restrained consumer spending, floods, and lingering concerns over COVID.

There has also been another government crackdown — this time on property, which has blasted real estate giant Evergrande and sent shockwaves through both Chinese and overseas markets.

In late September, ratings agency Fitch downgraded its Chinese growth forecast stating that the “main factor weighing on the outlook is the slowdown in the property sector”.

Tensions over a US-China trade war and a potential military conflict over Taiwan have added to uncertainty. Seeking Alpha sees some light in Chinese-US relations which could improve the investment picture and the CQQQ.

“With nearly all retail and institutional investors underweight Chinese equities, any potential upcoming rebound is likely to catch many investors and short-sellers by surprise,” wrote Larry Cheung. A return to shares trading near lows can “cause a mad rush back into high-quality Chinese internet names,” Cheung added.

The fundamentals of demographics and a rising middle class however remain strong in China. The young population want their tech stocks to keep up with and maybe even surpass the innovations of the West.

Caution remains the buzzword. For now, the CQQQ must wait and see what the government will do next.