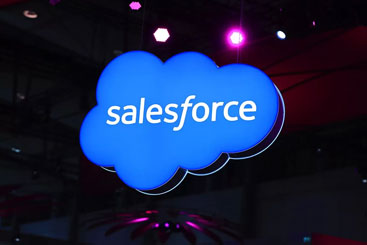 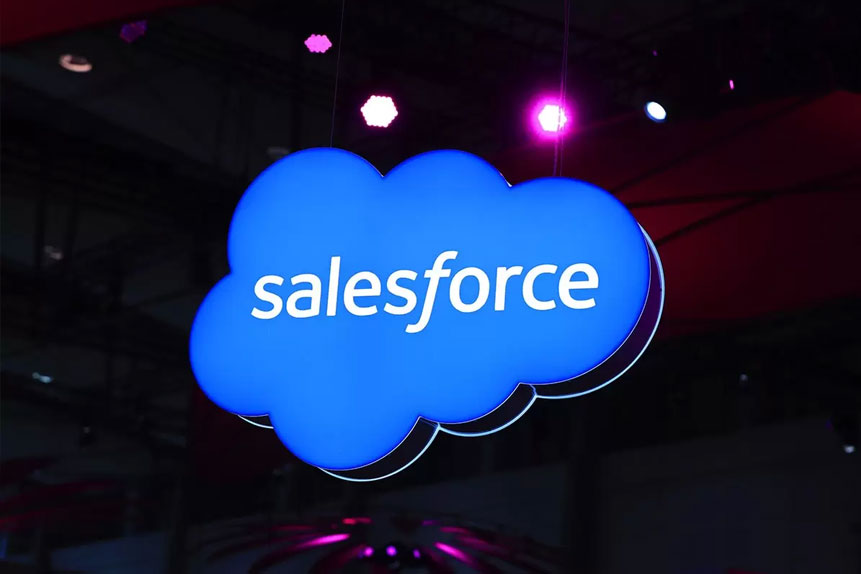 Salesforce [CRM] is likely to report an increase in revenues but a fall in profit when it reports its third-quarter fiscal 2022 figures on 30 November.

Analysts expect the group, which has over 150,000 companies using its customer relationship management platform, to post a rise in revenues to $6.80bn from $5.42bn during the same period in 2020.

Earnings are set to drop to $0.92 from $1.74 last year, hit by the cost of recent acquisitions including Slack Technologies.

The group’s revenue has been boosted by the continued shift to digital and cloud software in most industries including the public sector, and an increased focus on customer relationships post-pandemic.

Salesforce’s ability to offer integrated solutions for customers’ business problems is likely to have been a key growth driver, said analysts at Zacks Equity Research.

However, a decline in software spending by small and medium businesses, amid economic uncertainty in the coronavirus pandemic, may have stymied growth.

“Further, stiff competition from Oracle [ORCL] and Microsoft [MSFT] is a concern along with the forex headwinds,” Zacks warned, as reported by Yahoo Finance. The firm added that increasing investments in international expansions and data centres may have eroded the company’s profitability.

Although impacting its earnings, the acquisitions are likely to have helped its top line. Salesforce completed its acquisition of Slack Technologies — which provides a messaging or communications app for businesses — in July for nearly $28bn. In December 2020, it paid $570m to buy cloud consultancy platform Acumen Solutions.

Its Remaining Performance Obligation (RPO) — which represents the total future performance obligations arising from contractual relationships — is tipped by analysts to grow by 20%. Slack is seen delivering growth of 35% to 40%, as reported by City Index.

“Our Customer 360 platform is now fuelled by a herd of unicorns perfectly designed for this all-digital world. Sales, Service, Marketing & Commerce, Platform, Tableau, MuleSoft and now Slack are all billion dollar-plus products delivering customer success like no other company,” said Marc Benioff, chair and CEO of Salesforce.

Analysts are confident that Salesforce will continue climbing with, according to Market Screener, a consensus of 49 holding a buy rating and an average target price of $330.24. It is currently sitting at $284.21 as of the close on 26 November.

Peter Sazel, an analyst at Atlantic Equities, is a big fan, assuming coverage of the stock with an ‘overweight’ rating and a $360 price target, reported The Fly. Sazel particularly likes the group’s ecosystem of app developers and third-party software vendors.

“Salesforce’s investment arm further ensures the ecosystem’s vibrancy by investing in teams that build on top of the platform,” said Sazel, as reported by Benzinga. “Salesforce has a unique approach to corporate culture, stakeholder capitalism and philanthropy.”

Deutsche Bank analyst Brad Zelnick doesn’t think the market has given enough credit to or properly valued the Slack acquisition.

"Even with sentiment recovering since announcing the $28 billion Slack deal last year, we believe the market under-appreciates the long-term opportunity in front office applications, Salesforce’s leadership of the category, and the scale at which it is succeeding," Zelnick wrote, as reported by Nasdaq.

Analysts will pore over the figures to see whether economic uncertainty, particularly amongst small- and medium-sized enterprises (SMEs), is hitting demand for its cloud services. The contribution of Slack will be of interest, as will any indications of further acquisitions in the pipeline.

As always, analysts will also keep their eyes and ears alert for any new product or services announcement.

One particular area of interest will be the continued development of Salesforce’s Einstein artificial intelligence (AI) software cloud platform, helping staff such as salespeople predict which deals are most likely to close. In 2019, it bought data analytics firm Tableau for $15.7bn, so expect more developments in this area soon.

Salesforce could be an intelligent choice to make.