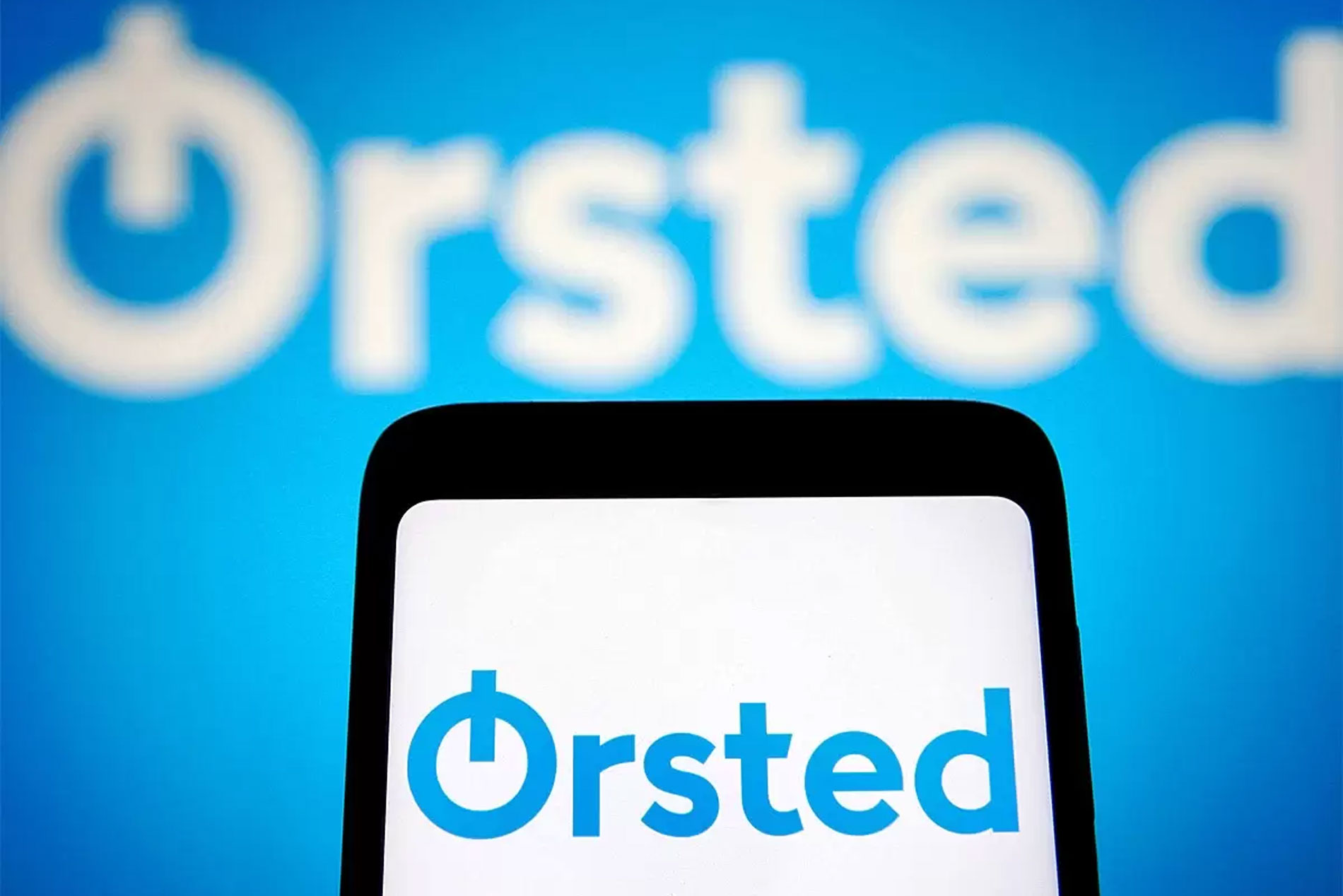 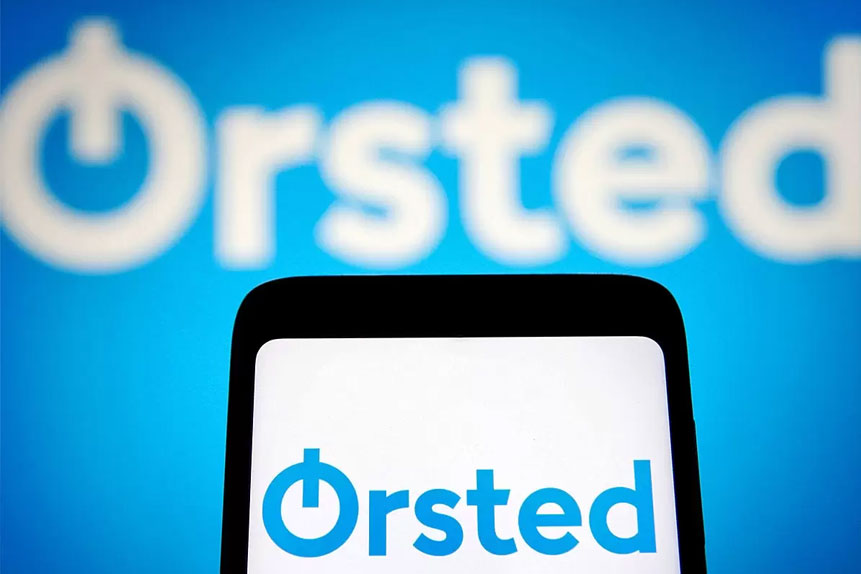 Ørsted’s profits have increased in recent quarters as the clean energy industry continues to expand, but this week’s interim update will reveal whether the company has managed to overcome potential inflationary headwinds.

In its 2021 annual report, Danish energy giant Ørsted [ORSTED.CO]forecast that full-year adjusted EBITDA will fall between DKK19bn and DKK21bn (£2.2bn–2.4bn). The company stressed in its Q1 2022 interim report in April that this guidance is “based on an assumption of normal wind speeds”. The forecasted figures exclude new partnerships and gross investments, which are expected to total between DKK38bn and DKK42bn (£4.3bn–4.8bn)

The big question for Ørsted heading into its second quarter earnings on 11 August is whether it remains on track to achieve its targets or whether inflationary headwinds have changed the course of its guidance.

David Hardy, CEO of Ørsted Offshore North America, told an industry event last month that inflation was a “real challenge in the short-term” and is putting the business case for offshore wind farming under pressure.

How has Ørsted performed amid the energy crisis?

Back in April, Ørsted announced it would be building a coal stockpile. The “necessary short-term evil” was in case more coal would need to be burned this winter in the event of an energy supply crisis.

The gains renewable-focused companies have made in recent months have led to an increase in speculation about potential acquisition targets for oil majors. These legacy energy companies are flush with cash after reporting bumper profits and are keen to invest more in clean energy.

“Better balance sheets — coupled with a tougher rates environment — provide an attractive backdrop for the international oil companies to further consolidate in this space and help address the issue of scale,” Citigroup analysts, led by Alastair Syme, wrote in a note seen by Bloomberg.

Ørsted has been tipped as a potential target for Shell [SHEL.L], although the latter’s CEO, Ben van Beurden, denied this in an interview with the Financial Times last month. Ørsted and its “collection of wind farms” wouldn’t fit Shell’s customer-focused plans, he said.

Ørsted decided to unwind gas hedges related to its Gazprom Export contract in the first quarter. If it makes a net profit from the contract in 2022, it’ll be donated to humanitarian causes in Ukraine.

Overall, operating profit swelled 94% in the first three months of the year from DKK4.9bn in Q1 2021 to DKK9.4bn. The divestment of 50% of its Borkum Riffgrund 3 offshore wind farm in Germany contributed DKK1.6bn.

Green energy accounted for 92% of the power generated in the first quarter, up from 87% in Q1 2021. This was thanks to warmer weather meaning less demand for combined heat and power generation (CHP), more solar and wind farms in operation, and higher wind speeds. The average speed was 11.3m/s, compared with 10.5m/s in Q1 2021.

Nonetheless, earnings from its gas business were higher year-over-year due to rising energy prices, while earnings in its wind business fell by nearly 10% year-over-year.

Group president and CEO Mads Nipper said in prepared remarks: “The continued very high power prices had a significant opposite impact on our financial performance in our offshore and bioenergy business.”

“In offshore, we had a negative impact due to later than expected commissioning of turbines at Hornsea 2, which led us to being over hedged. In contrast, we fully benefited from the high power prices on our power generation at our CHP plants.”

Ahead of its earnings announcement on 11 August, analysts are generally positive on the Ørsted share price. It has 13 ‘buy’ ratings, three ‘overweight’ ratings, 10 ‘hold’ ratings, and two ‘sell’ ratings, according to The Wall Street Journal.

Source: This content has been produced by Opto trading intelligence for Century Financial and was originally published on https://www.cmcmarkets.com/en-gb/opto/can-q2-earnings-help-the-orsted-share-price-regain-momentum.