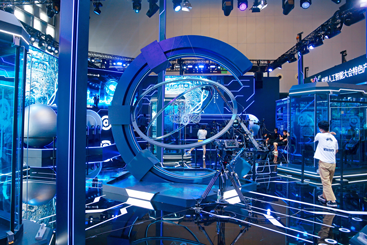 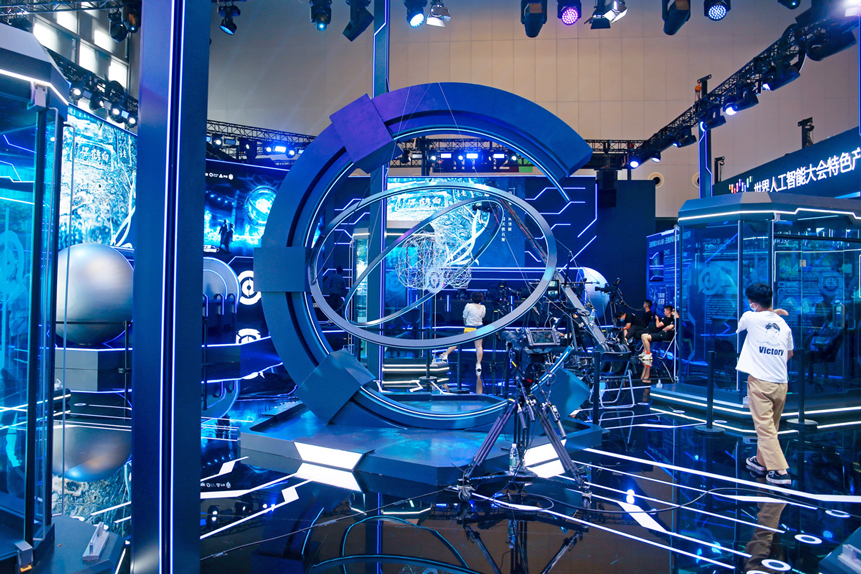 The Tencent [0700.HK] share price was volatile last week as it looked like China’s antitrust regulator would scrap Huya’s [HUYA.N] proposed merger with Douyu. The deal would have seen Tencent dominate the videogame streaming market in China. That decision was confirmed on 10 July (Saturday), when the State Administration for Market Regulation formally blocked the merger on antitrust grounds.

“If Huya and Douyu merged, that would… further strengthen Tencent’s dominant position in the video game live-streaming market,” the regulator said in a statement. “This has the effect of eliminating or restricting competition, is not conducive to fair market competition. It is not conducive to the healthy and sustainable development of the online gaming and video game live streaming market.”

Unsurprisingly, the Tencent share price has plummeted as talk of the merger failing gathered pace last week — the question is whether there are further falls in store for the stock, or if the regulator’s involvement has already been factored in.

A merged company would have 300 million users (not including overlapping users) and represent more than 80% of the market, according to Variety. Tencent would have had 67.5% voting control of the combined company.

The Tencent share price did manage to claw back some losses on Friday, closing at HK$538.50, having started the day at HK$525. That might seem like small potatoes considering the stock had started the week at HK$571. However, with the regulator confirming it was blocking the merger over the weekend, the stock could see more volatility in the upcoming weeks.

A looming pullback or upcoming opportunity in China tech stocks?

What’s happening with the Tencent share price is indicative of Beijing’s increasing scrutiny on Chinese tech companies. In the past, China’s tech sector experienced huge growth, benefiting from a loose regulatory setup. Now Beijing is reminding its tech giants who’s really in charge.

The latest twist happened over the weekend when Beijing added an additional layer of oversight for companies applying for IPOs. Any China tech company that processes personal data of at least 1 million people must now apply for a review by China’s cybersecurity office.

So far this year, a whopping $831bn has been wiped off Chinese tech stocks, according to Bloomberg. Paul Pong, a managing director at Pegasus Fund Managers, told Bloomberg that “the selling will continue in the third-quarter” as the authorities continue to announce measures.

The South China Post reports that the Hang Seng Tech Index has lost $600bn since February and is probably looking at a further 8% drop before the pressure eases, according to the investment unit of China Construction Bank (CCB).

In a note to clients, Cliff Zhao and Lynn Song forecast that the index — which contains many of China’s biggest tech names — could fall to the 6800 level in the second half of this year, with the analysts saying: “a pullback was only a matter of time”.

Headwinds for China’s Hang Seng — which briefly entered bear market territory at the end of last week — include the strength of the US dollar and a slowdown in recovery.

The fallout from ride-hailing service Didi’s [DIDI] IPO has been the starkest example so far of Beijing flexing its regulatory muscle. After Didi raised $4.4bn in the largest US IPO of the year, the Chinese cybersecurity regulator dived in to order the company to stop adding new users to the service and ordered app store providers to take Didi down. Unsurprisingly, Didi’s share price tanked as a result.

The impact is being felt on the China tech investment theme, which is down 2.91% over the past month (as of 11 July’s close), according to our thematic screener. Still, the recent drops could represent some attractive valuations on China tech stocks.

“In case the market sentiment goes into extreme pessimism and we see the Hang Seng Tech Index down 20% from here, it could be a rare opportunity to buy some fast-growing Chinese internet companies at extremely attractive prices,” GAM’s Jian Shi told Bloomberg.

Investors will have to weigh up whether the Tencent share price is worth the risk. With regulatory intervention coming seemingly out of the blue, investing in China’s tech sector is certainly not without risk.