Can Tesco shares dodge the impact of a higher cost of living? 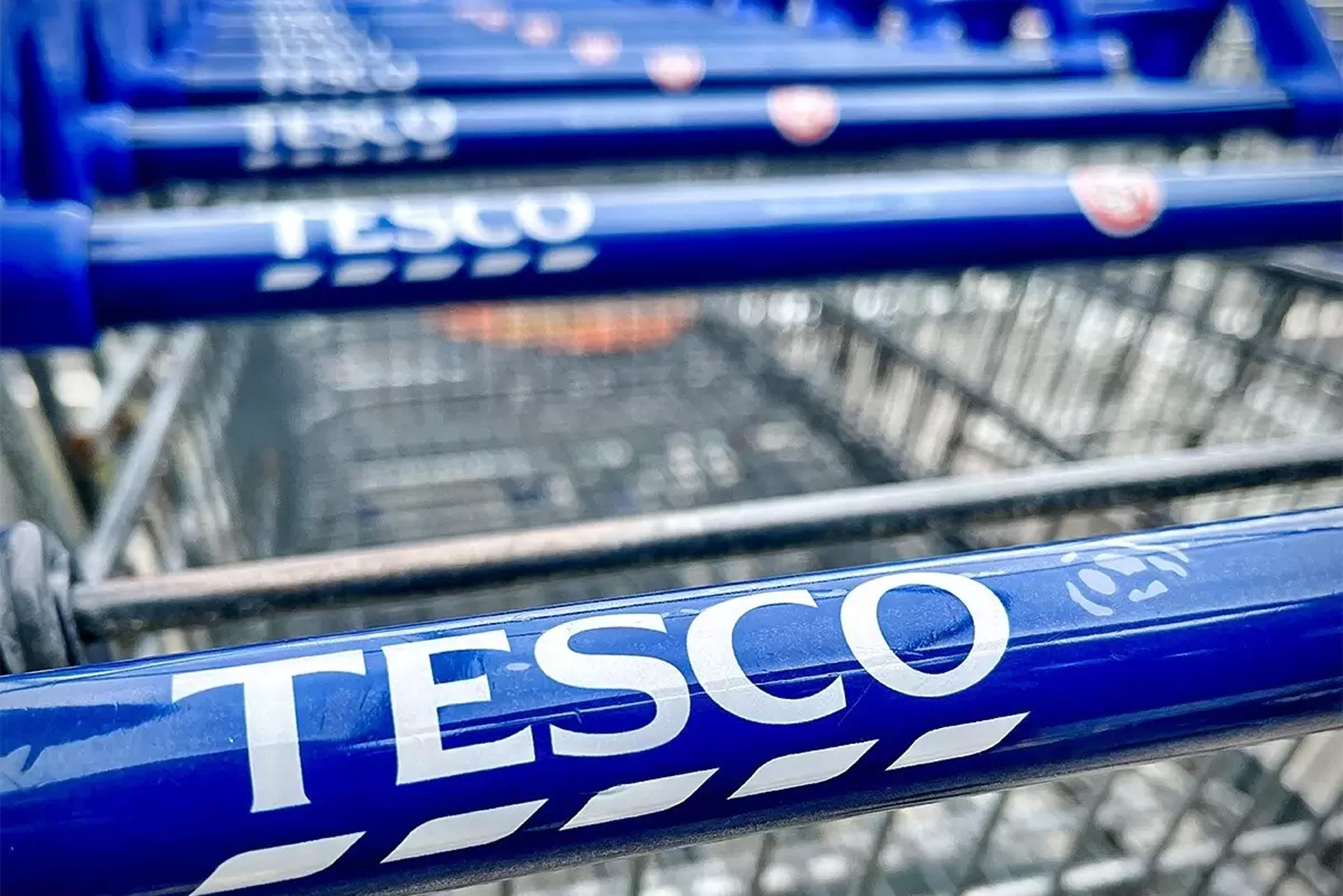 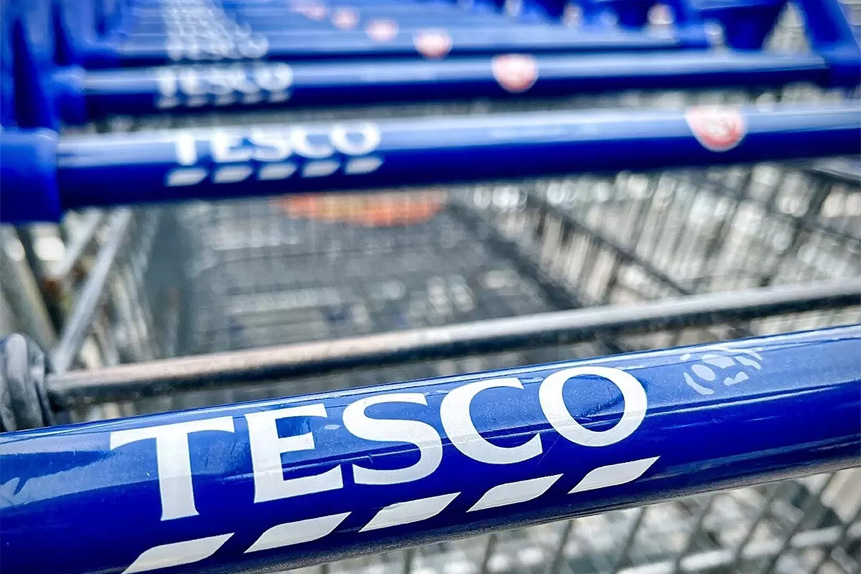 Tesco has seen its share price plunge by 25% so far this year as the cost of living crisis deepens and inflation spikes. As the UK grocer prepares to deliver its interim results this week, shareholders will be watching for whether Tesco’s increased distribution might help it claw back revenues.

Rising inflation and dwindling sales by cautious shoppers have battered the Tesco [TSCO.L] share price in 2022. As it prepares to release its interim results for fiscal year 2023 on 5 October, investors and analysts are wondering whether the UK supermarket giant can stage a comeback.

Tesco’s stock price has slumped by 28.8% year-to-date (through 29 September), compared to the FTSE 100’s overall decline of around 6.8%. The company kicked off 2022 in good shape, hitting its 52-week high of 304.1 on 28 January. However, since then it has been hit by economic headwinds as the cost of living crisis snowballs and consumer spending shrinks.

With tough times seemingly set to continue, Tesco will be hoping it performs better than fellow UK supermarket chain Morrisons, which was delisted from the London stock exchange late last year. The company recently released its third-quarter results, where it reported a hefty reduction of 50% in earnings to £177m from £356m, with sales down 3.1%. Aldi, meanwhile, said its 2021 profits had crashed by close to 80%.

In its annual report released in June, Tesco said it expected to deliver retail adjusted operating profit of between £2 4bn and £2.6bn for fiscal year 2023. In 2022, this figure was £2.825bn, suggesting a fall of at least 8%.

A renewed focus on budget lines

On 17 June, Tesco released its first quarter results for fiscal year 2023. It revealed sales of £12.6bn, a figure that was up 9.7% on a like-for-like basis compared to the pre-pandemic 2019/2020 period for its UK and Ireland business. The report showed a slimmer growth of 1.5% from the same period last year.

The grocer was upbeat, however, despite what it termed “challenging times”, noting it had seen market share growth of 37bps, and had outperformed in terms of both value and volume. In the report, Tesco added it had maintained the “largest improvement in quality and value perception of any food retailer in the market” compared to its pre-pandemic figures.

It said distribution of its budget Low Everyday Prices products, including those price-matched to Aldi, had increased by 19% year over year – an area that no doubt signals hope, and on which the company will be planning to focus, as shoppers rein in spending.

The cost of living crisis is likely to continue impacting the fortunes of Tesco and fellow grocery retailers. A report from NielsenIQ says 57% of UK shoppers have already been severely or moderately impacted, with this figure likely to reach 76% within three months.

But despite the sobering grocery chain climate and falls for Tesco stock, the company still holds a large chunk of the UK grocery market — and people need to eat, recession or not. Tesco might also benefit from the wisdom of a newly appointed independent non-executive director, Caroline Silver. The new appointee serves on several boards, including that of international health insurance company BUPA.

Of the 17 analysts who provided ratings of Tesco stock at the Financial Times, three call it a ‘buy’, six say ‘outperform’, seven rate it a ‘hold’ and one provided an ‘underperform’ rating. Eleven analysts offering 12-month price targets settled on a median figure of 292p, which would be a 45.8% rise from its close on 29 September, and close to where it began the year.

Source: This content has been produced by Opto trading intelligence for Century Financial and was originally published on https://www.cmcmarkets.com/en-gb/opto/can-tesco-shares-dodge-the-impact-of-a-higher-cost-of-living.