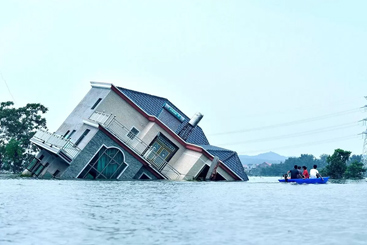 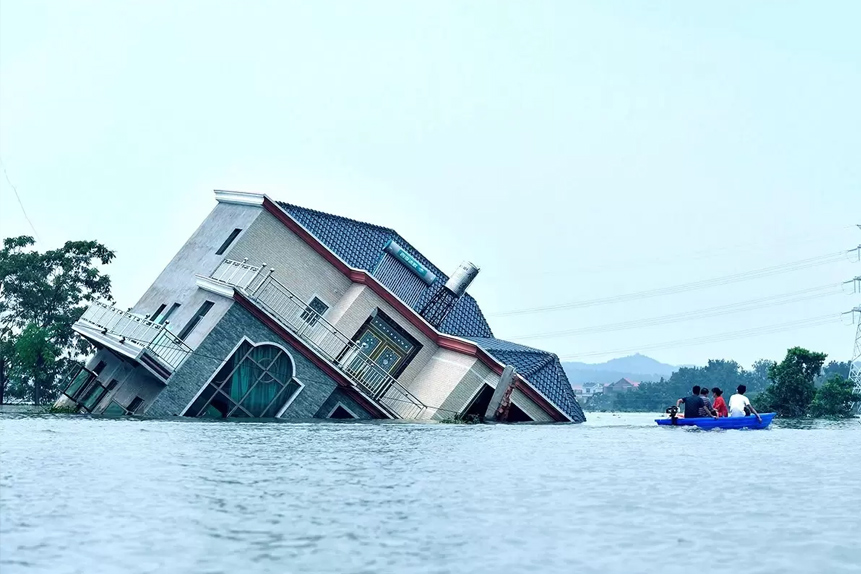 The devastating impact of extreme weather events – from droughts to flood damage and environmental pollution – has seen water rise up the agenda on a corporate, Governmental and public level in recent years.

At the recent UN COP26 summit in Glasgow, the issue of water began to make waves as the Water and Climate Coalition was officially launched, to both prevent the world from drowning and from facing dehydration. This focus was seen as overdue by some, as the water issue has previously been overshadowed by other environmental concerns, such as carbon emissions.

Hungarian president, János Áder, one of the world leaders behind the new coalition, said that “80% of the [climate] changes we are experiencing are through water”, as reported in Climate Change News.

In addition to the environmental risks, water can also have serious economic downsides.

The American Society of Civil Engineers reported that an equivalent of $7.6bn worth of treated water was lost due to leaky pipes in 2019, with the figure expected to double by 2039 to $16.7bn.

Writing on Nasdaq, the founder of FinFix Research and Analytics Prableen Bajpai said that an upgrade of water infrastructure is much needed to save precious water and reduce the economic damage. In addition,Bajpai said, “steps to create adequate sewage and better wastewater treatment facilities as well as more efficient distribution of water will go a long way in solving the crisis.”

Companies involved in the water industry are therefore being increasingly challenged to come up with those infrastructural and technical solutions to mitigate issues such as water leakage, flood protection and prevention, and reduced water pollution.

Many of these firms innovating improvements in the sector are holdings in the First Trust Water ETF [FIW] which is based on the ISE Clean Edge Water Index. The fund tracks the performance of companies that derive a substantial portion of their revenues from the potable water and wastewater industry. Industry exposure includes water distribution, infrastructure (pumps, pipes, and valves), water solutions (purification and filtration), and ancillary services such as consulting, construction, and metering.

As well as an increased focus from the UN, the issue of water has also been boosted by President Biden’s $1.2trn infrastructure bill. This includes $55bn to upgrade water infrastructure, replacing service lines and pipes, and $50bn to make the system more resilient against droughts and floods.

The FIW’s share price has soared almost 30% this year to 17 December’s close, off the back of renewed interest in the link between water, the economy and global warming.

It has 36 holdings, with Essential Utilities holding the biggest weighting at 4.11%, followed by metering technology provider IDEX Corporation at 4.04%, American Water Works Company at 3.98%, water management group Ecolab with 3.96% and consulting and engineering group Tetra Tech at 3.91% (as of 20 December).

Shares in IDEX have climbed 31.07%% since the start of the year, helped by third quarter earnings beating estimates by 1.88% and sales with a 2.15% beat (as of 17 December’s close). Revenues from Fluid & Metering Technologies were up by 13.8% year over year.

It has recently bought Nexsight and its businesses, including Envirosight and Pipeline Renewal Technologies, to boost its “inspection and monitoring of wastewater infrastructure to prevent property damage, harming the environment and impacting public health”.

Tetra Tech’s share price is up 42.2% since the start of the year, helped by wins such as being awarded a place on the UK’s Crown Commercial Service’s Construction Professional Services framework. It covers work such as civil and structural engineering in the public sector, environment and sustainability.

In the US, the Federal Emergency Management Agency awarded the company a contract with a ceiling of $300m for up to five years to provide technical support services to assess and manage flood risks in the north-eastern United States.

What is good for TetraTech, will be good for the FIW.

“The FIW fund should benefit not only from the U.S. infrastructure plan, but the global challenge of finding clean potable water during the on-going global warming crisis,” wrote Michael Fitzsimmons in SeekingAlpha.

Mark Yamada, president and CEO of PUR Investing Inc. in Toronto, agrees: “It’s going to be a growth market because clean water is a growing problem and it’s going to be an accelerating issue in coming decades.”