Can the Next share price overcome inflationary pressures in H1? 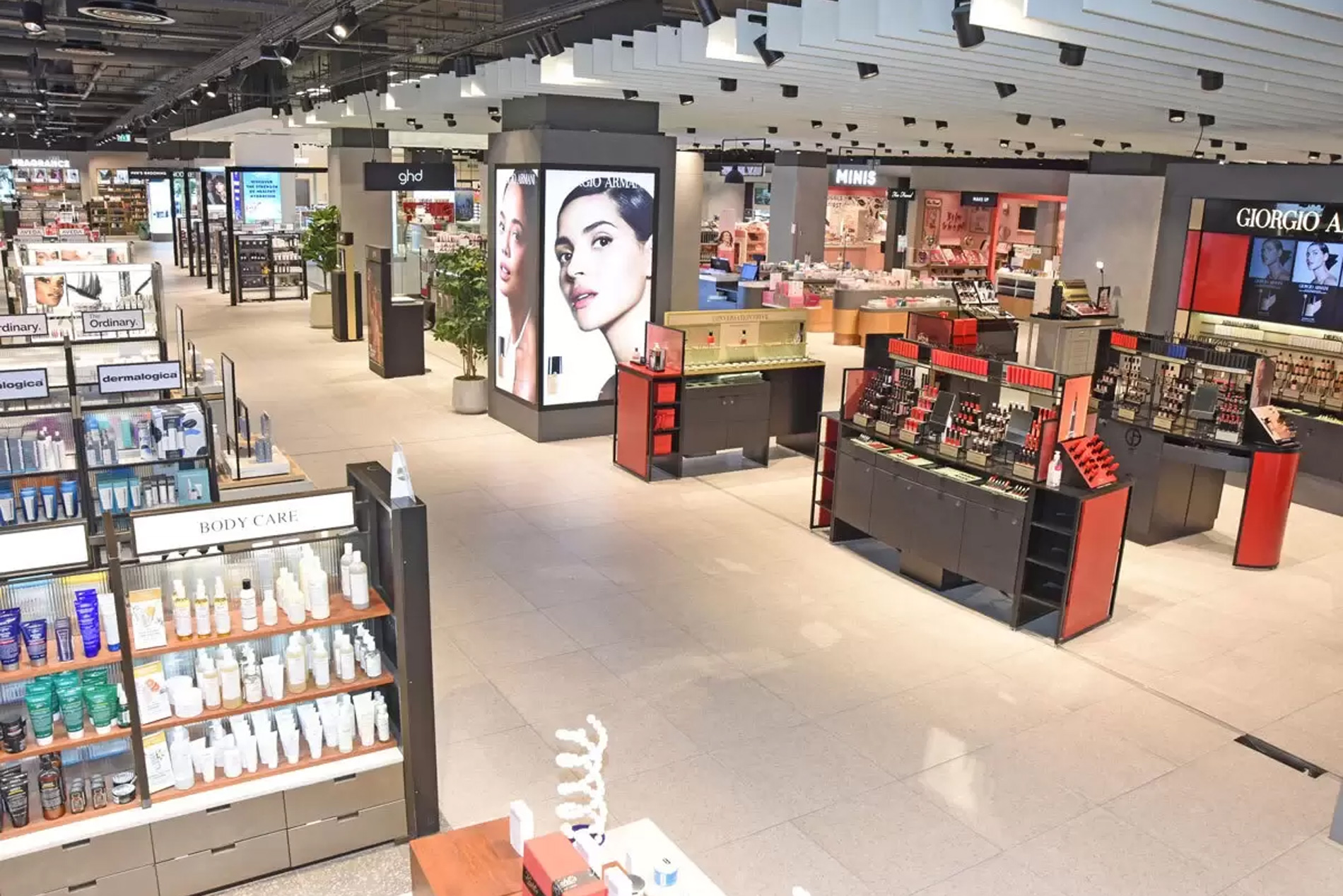 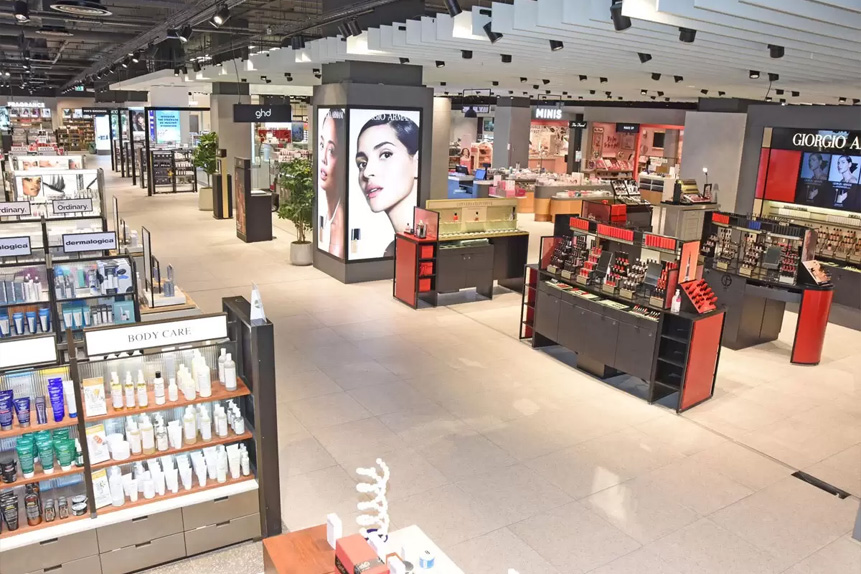 Shares in Next recovered well from an initial fall in demand during Covid-19, going onto to reach all-time highs during 2021. However, a high inflationary environment threatens to impact both sales and profit margins. This has led to fears that the retailer’s upcoming half year update will cause the Next share price to dip further.

As Next [NXT.L] approaches its half-year trading announcement on Thursday 29 September, the retailer is struggling to buck a number of headwinds. Shares in the UK stock have dropped a disappointing 31.4% in the year-to-date (through 26 September).

Weighing on sentiment is the cost-of-living crisis, which has reduced consumer spending, especially on items such as clothing. The retailer has also just walked away from a potential £15m takeover of Joules, a struggling clothing brand. Whether Next is still considering an investment in the company will be of interest to shareholders.

For the upcoming half-year update, investors will be keen to assess the current impact of inflationary pressures on the retailer. If Next can show that it is handling these, its share price could rise. But signs that profit margins and revenues are shrinking could be met with a large decline in the clothing retailer’s share price.

For the full year, the retailer is also confident. Full-year profit guidance has recently been raised by £10m to £860m, which is 4.5% higher than last year. Taking into consideration the recent buyback of shares, whereby Next has reduced the number of shares in issue by 2.6% in the first half of the year, central earnings per share guidance is 569p, up over 7.2% year-on-year. This also puts Next on a low price-to-earnings ratio of around 10.

However, there are also fears that the company’s strong performance is starting to diminish in the third quarter. For the remainder of the year, management believes that the stronger-than-expected sales performance in Q2 will stop. This is due to two factors. Firstly, an unusually warm summer was thought to have boosted sales in the first half of the year, and this is no longer a factor. Secondly, the impact of inflation is likely to see diminished consumer spending. These are factors which could result in the Next share price declining.

Will Next reconsider an investment in Joules?

Next may also shed some more light on its potential acquisition of Joules, which fell through in mid-September.

Initially, this was expected to consist of a £15m investment. But following a large fall in the Joules share price, which saw the struggling clothing retailer’s market capitalisation dip to only £8m, the deal fell through.

Joules is working to resuscitate its business following profit warnings, and the deal falling through has been interpreted by market pundits as a representative of the uncertain outlook for consumer spending. More details on what happened could result in higher investor confidence, as Next are avoiding any risks, or lower investor confidence, due to the missed opportunity. Next already has joint ventures with both Reiss and Victoria’s Secret, and had acquired JoJo Maman Bebe in April.

Despite the risks of inflation, analysts remain confident about the prospects for Next. According to MarketBeat, the group has five ‘buy’ ratings and four ‘hold’ ratings. With an average price target of 7,325p, this implies an upside potential of 33.5%.

Source: This content has been produced by Opto trading intelligence for Century Financial and was originally published on https://www.cmcmarkets.com/en-gb/opto/can-the-next-share-price-overcome-inflationary-pressures-in-h1.