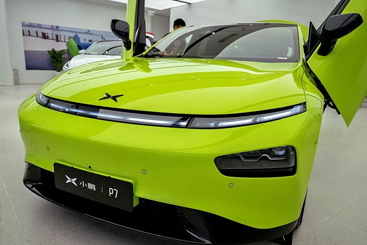 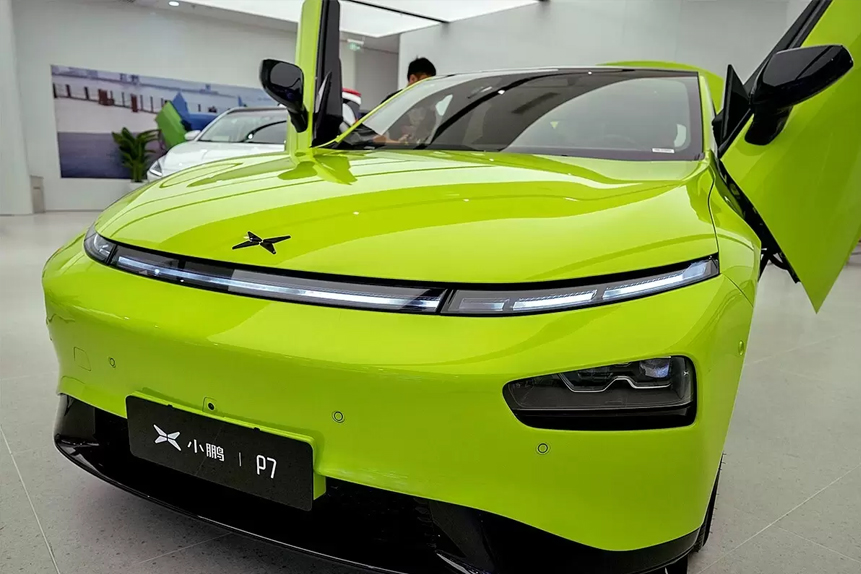 Analysts expect the group, which recently unveiled plans for a flying car, to report revenues of 5.63 billion RMB, up from 1.99 billion RMB in the same period last year. This would also see it soar past second-quarter revenues of 3.76 billion RMB.

Analysts on CNN Money predict earnings per share to hit a loss of $1.17. A less pessimistic forecast on Seeking Alpha puts the loss at $0.33 per share.

Xpeng has already unveiled stellar recent car sales figures, delivering 10,138 cars in October, slightly down from 10,412 in September, but a massive 233% year-over-year increase. It also marked the second month in a row where the group has delivered over 10,000 cars.

The growth has come despite a global semiconductor shortage and increased Chinese government regulations on several key industries and companies, including ride-hailing service Didi [DIDI].

The main driver of demand has been the government’s commitment to tackle China's carbon emissions and help it meet its carbon-neutral goal by 2060. At the recent COP26 climate summit, China agreed to work more closely with the US to help achieve the target of limiting global warming to 1.5 degrees Celsius above pre-industrial levels, which was set out in the Paris Agreement of 2015.

This is on top of existing government regulations backing cleaner energy vehicles as well as subsidies.

Xpeng, facing competition from the likes of Tesla [TSLA] and local manufacturers such as Nio [NIO] and BYD [1211.HK] is also trying to innovate and enter new segments such as the flying car.

In mid-September, it revealed that it planned to make electric flying cars via its offshoot Xpeng Heitech from 2024.

“Our exploration of more efficient, safer, carbon-neutral mobility solutions goes far beyond just smart EVs and is the cornerstone of our long-term competitive advantages,” said He Xiaopeng, founder and CEO of Xpeng at the company’s 1024 Tech Day in October. “We strive to implement cutting-edge mobility technologies in mass-production models for the benefit of our customers.”

Other innovations include a new flagship SUV (the G9), advanced driver-assist systems, self-driving car services and the first-ever 800V high-voltage mass production SiC (silicon carbide) platform, with new generation ‘X-Power’ superchargers. These can charge cars for a range of up to 200km in only five minutes.

In addition, Xpeng plans to bring out lightweight 480kW high-voltage supercharging piles, and safety monitoring, to help increase convenience and reassurance for EV drivers when they charge up.

Xpeng’s share price performance falls in the middle of its competitors. In the 12 months to 19 November, it fell 3%, compared with a 22% fall for Nio’s share price and 60% gain for BYD.

XPeng has room to grow, with 16 analysts, according to Market Screener, holding a consensus ‘buy’ rating.

Analyst Edison Yu believes that new models ­— the group expects to launch three more between 2023 and 2025 — and “growing consumer awareness and higher EV penetration” will give Xpeng a boost.

Questions in XPeng’s post-earnings call will centre on reversal of losses and benchmarking against competition like Tesla.

The Chinese government’s zero COVID-19 strategy of strict lockdowns may weigh on the company’s revenues and share price as it could affect demand. International growth will be key. Xpeng recently launched its P7 Sedan in Norway, and investors will comb through sales numbers and feedback.

In the long run, the consensus opinion seems like Xpeng has miles of growth ahead.