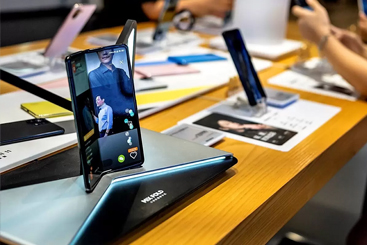 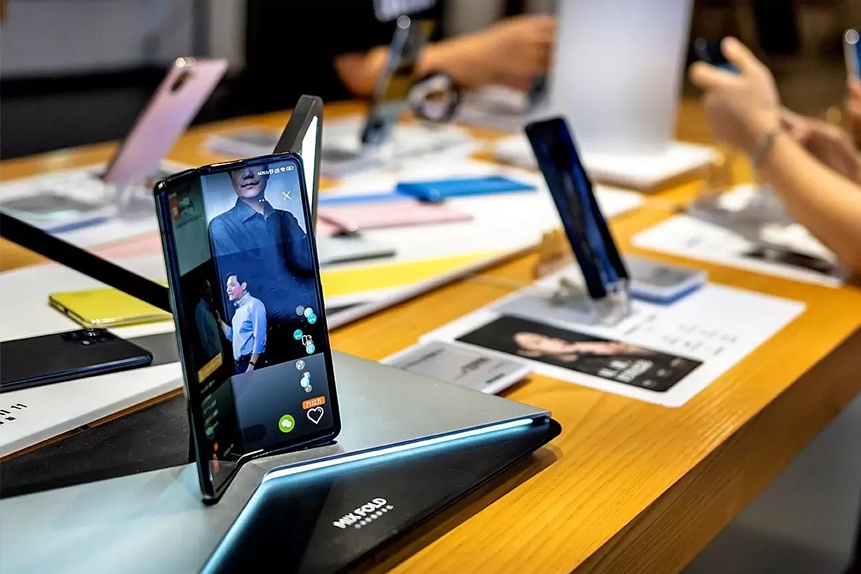 The CHIK, which invests in large and mid-cap stocks in the Chinese IT sector, has climbed 7.6% to 19 November since hitting a three-year low of $27 in mid-October.

Its main holding is Sunny Optical Technology [2382.HK] with a weighting of 9.23%. Sunny Optical’s products include Virtual Reality optical components, and the firm has seen its shares surge almost 15% since early October, while software group Kingdee [0268.HK], with a 5.31% weighting, is up 28% since late July.

The Global X MSCI China Information Technology ETF, launched in 2018, has had a difficult year, with its share price slumping 29.6% from February to October.

It has been dragged down by increasing government restrictions on major Chinese tech stars such as Alibaba [BABA], which was hit by an anti-trust fine, and Tencent [0700.HK], which has suffered due to restrictions on teenagers playing video games.

The Chinese government has also told tech groups to focus less on profit-making as it follows a ‘Common Prosperity’ agenda. In short, this is aimed at reducing the wealth divide in the country and curbing social excesses such as celebrity culture and gaming.

“As for regulations, which have battered the China internet sector so much this year, they tend to come in cycles ... the focus eventually shifts to growth and stability,” said a report by HSBC, as reported by Reuters.

Analysts at HSBC upgraded its recommendation on Chinese equities to overweight from neutral late last month.

CHIK’s holdings have also been battered by the semi-conductor shortage. This has resulted in supply squeezes and higher component prices, which play a large part in the manufacturing costs of electronics such as smartphones and solar panels.

The semi-conductor shortage is likely to continue into 2022, but the Chinese government is incentivising domestic production which can in part alleviate the pressure.

HSBC said, "As growth is slowing, we expect Beijing to introduce more targeted easing measures in the coming months.”

Some stocks may benefit from the Chinese Government’s ‘Common Prosperity’ agenda.

Goldman Sachs recently identified 50 Chinese firms that could be winners, including smartphone and consumer electronics maker Xiaomi [1810.HK], which has an 8.11% weighting in the CHIK.

“We believe ‘Common Prosperity’ is more than just about redistribution, but an overarching development plan led by the Communist Party that could reshape China’s future growth trajectory in the years to come,” Goldman Sachs said, as reported by Bloomberg. It believes an upgrade in manufacturing will benefit Xiaomi directly.

It also sees a push towards greener energy-boosting Chinese stocks. China has stated an ambition to be carbon neutral by 2060.

At the recent COP26 climate summit in Glasgow, the country also agreed with the US to work more closely together to reduce the significant gap in achieving the 1.5 degrees Celsius warming target from the 2015 Paris Agreement.

These actions are likely to boost Xinyi Solar Holdings [0968.HK], a solar glass manufacturer with a 5.36% holding in the CHIK, and solar project developer LONGi Green Energy Technology [601012.SHA], which has a 3.08% weighting.

The Chinese solar energy market is forecasted to grow at a compound annual growth rate of over 12.33% between 2020-2025 according to Mordor Intelligence. This is off the back of an increase in government policies, financial incentives and subsidies.

It promises to keep lighting up progress for the CHIK ETF into the new year.