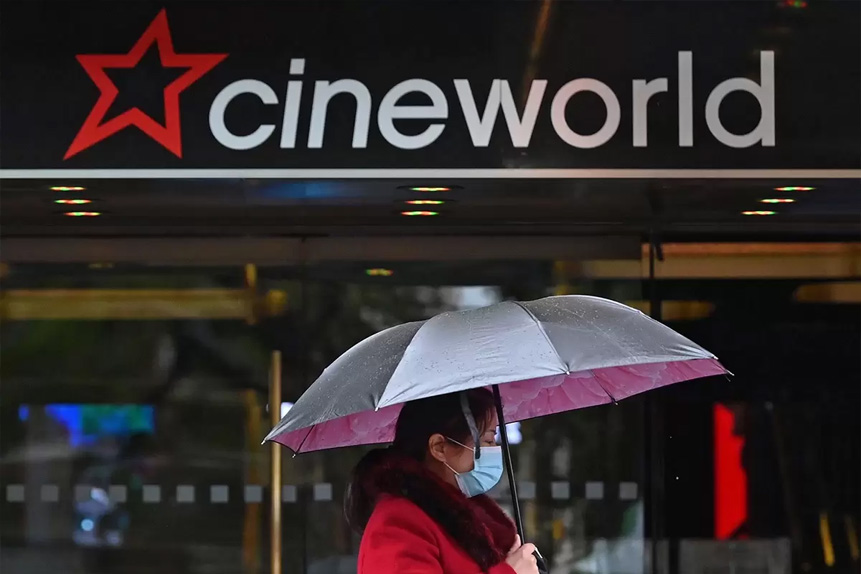 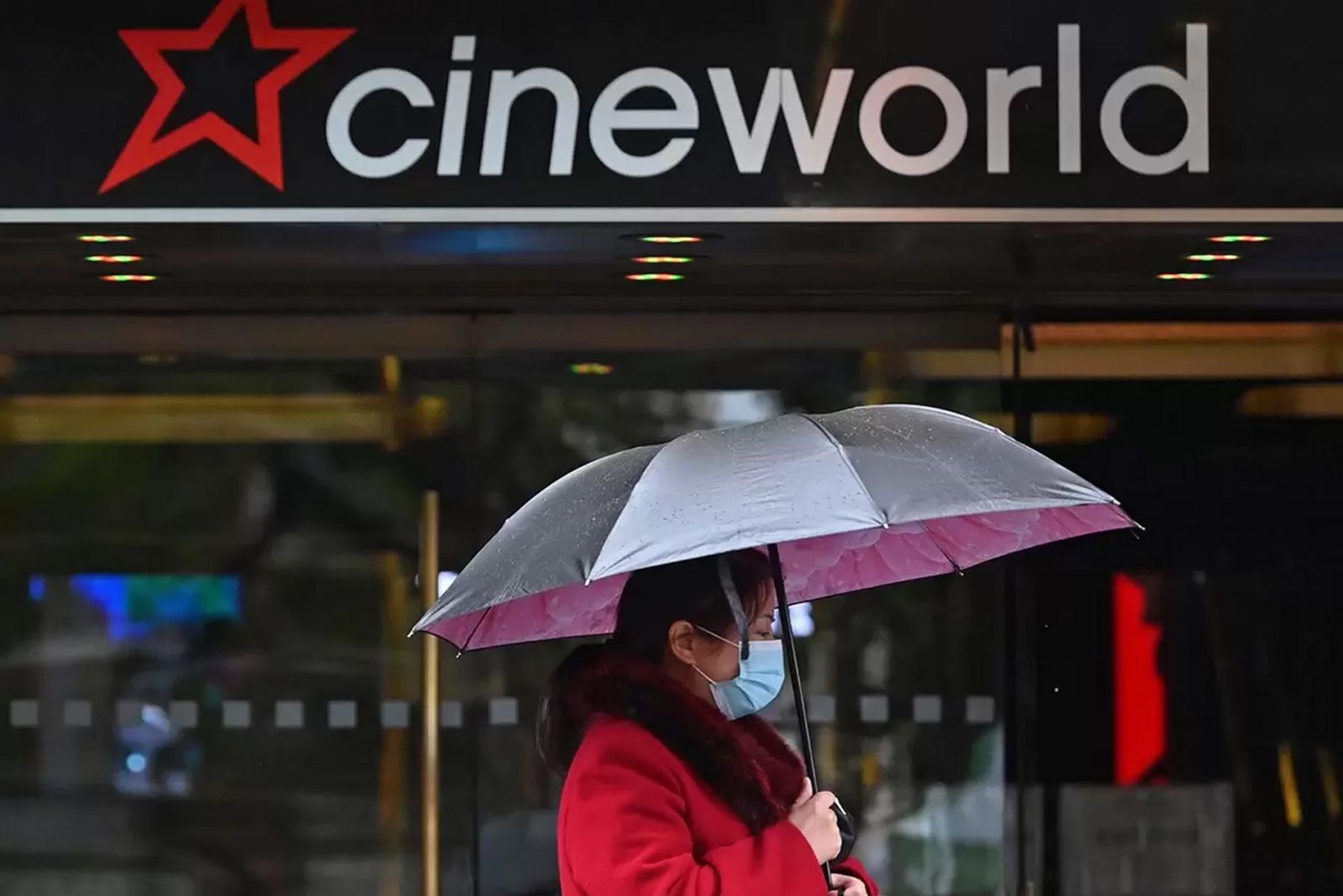 BlackBerry, Bed Bath & Beyond and Cineworld have all declined during 2022. Investors will be hoping that cybersecurity and automotive innovations can help the performance of BlackBerry recover, although it remains to be seen whether attention from online investors can help the latter two.

With BlackBerry [BB], Bed Bath & Beyond [BBBY] and Cineworld [CINE.L] all reporting earnings this week, a growing consensus among analysts is that the quarterly results from each firm will disappoint.

There are mixed expectations for these three companies within the so-called ‘meme stocks’ space, a concept that gained traction in 2021 as a Reddit-coordinated short squeeze by retail investors led video game retailer GameStop [GME] to rally by almost 800% within one week.

In terms of meme stock traction, Bed Bath & Beyond is leading the pack at the top of Reddit’s trending meme shares. BlackBerry has also gained attention this year. However, Cineworld’s Deputy CEO recently lamented on the cinema chain’s failure to gain meme stock status, unlike its cinema chain rival AMC [AMC].

BlackBerry will report its second quarter results for fiscal year 2023, ending in August, on Tuesday 27 September.

The Canadian software company has reinvented itself to focus on cybersecurity, internet of things and the automotive sector. Its QNX software is installed in over 215 million vehicles. The stock attracted meme stock chatter from Reddit communities in 2021, jumping above the $20 mark during trading in June that year.

In June 2022, for the fiscal year quarter ending May, the company delivered a non-GAAP adjusted loss per share of $0.05. This was flat year-over-year but beat some expectations, including the Zacks Investment Research estimate of a $0.06 loss per share. The publication predicts a slightly greater loss of $0.07 per share in the second quarter.

Revenues fell 3.4% year-over-year to $168m, again beating analyst forecasts of $160.7m, according to IBES data from Refinitiv. Revenues from the cybersecurity segment, the largest sector and a key prospect for future growth, rose 6% to $113m.

The six analysts providing CNN Business with 12-month price estimates for BlackBerry offer a median forecast of 6.25, which would mark a one-quarter uptick from the 26 September close. Meanwhile, a consensus of eight analysts polled by the site offer a ‘hold’ recommendation.

As Bed Bath & Beyond prepares to report its results on Thursday 29 September, the stock is overwhelmingly rated a ‘sell’ among analysts polled by CNN Money, with 10 out of 17 holding this view. The median price target of $3 among 11 analysts on the site is less than half of the value of the 26 September close.

One of Wall Street’s most shorted stocks, the Bed Bath & Beyond share price climbed to $30 during trading on 17 August, more than doubling its closing price within seven days. However, the stock fell 18.4% on 6 September, after the death of CFO Gustavo Arnal.

Bed Bath & Beyond will be hoping to beat its Q1 performance reported in June this year. These results missed earnings per share forecasts by 100% according to Refinitiv data, with a net loss of $2.83. Revenue was also slightly below expectations, coming in at $1.46bn as opposed to market expectations of $1.51bn.

At the end of August, the company reported it had secured commitments for $500m of financing, including its expanded $1.13bn asset-backed revolving credit facility and a $375m first-in-last-out facility.

The world’s second-largest cinema chain will issue its interim results on Friday 30 September. However, with the London-listed chain’s net debt reportedly reaching $8.9bn in 2021, with $4bn owing to lease liabilities, investors aren’t expecting much.

On 7 September, Cineworld filed for Chapter 11 bankruptcy protection in the US, which would enable the London-headquartered company to continue operations while defining a strategy to pay back creditors.

In a statement accompanying the filing, Cineworld’s Deputy CEO, Israel Greidinger lamented the fact that the stock did not become a meme stock like rival AMC, which avoided bankruptcy in 2021 after retail investors piled into the stock and launched a new AMC preferred equity [APE] stock last month.

Source: This content has been produced by Opto trading intelligence for Century Financial and was originally published on https://www.cmcmarkets.com/en-gb/opto/cineworld-lags-meme-stocks-bed-bathbeyond-and-blackberry.