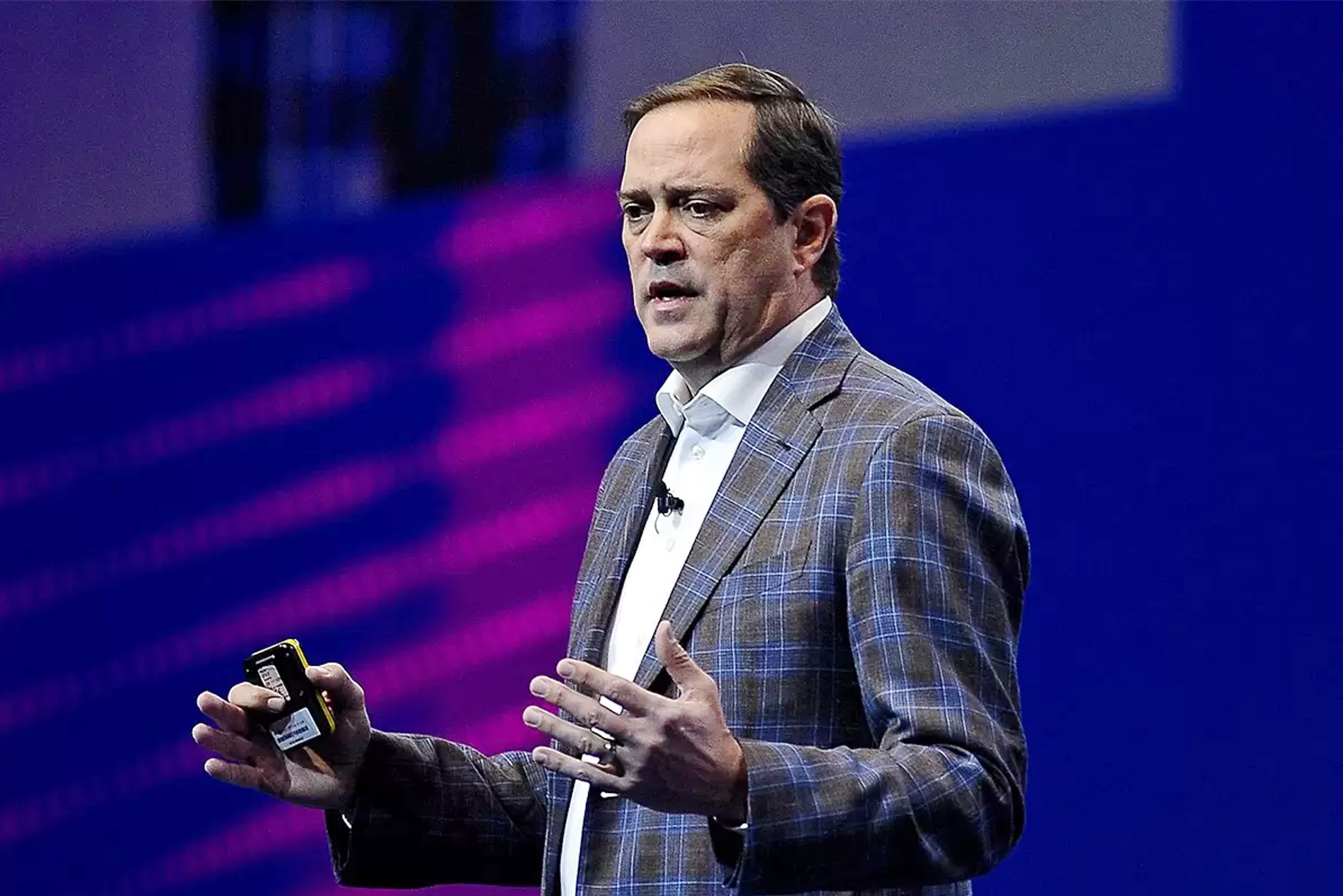 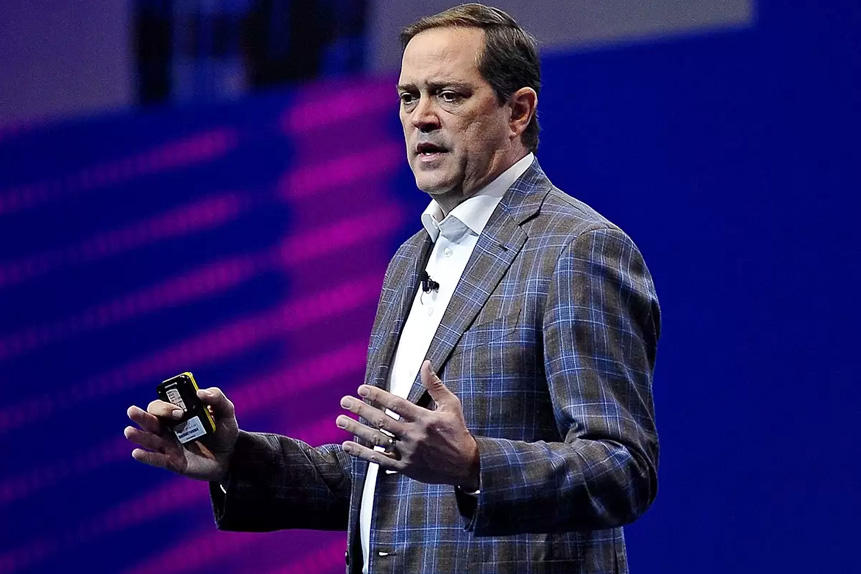 While high growth software stocks have struggled so far this year, Cisco Systems could be poised for longer-term growth as it benefits from improved sales and opportunities in innovation. The announcement of its third quarter results this week is expected to reveal a modest increase in earnings, but production delays may have impacted demand.

Tech stocks such as Cisco Systems [CSCO] have struggled so far in 2022. The share price of the Chuck Robbins-led (pictured) firm, which specialises in networking, cybersecurity and software, has been on a seemingly inexorable slide, tumbling 21.7% since the start of January (through 16 May). While Cisco’s competitor Juniper [JNPR] has seen a smaller slide of 14.7% in the same period, the tech-heavy Nasdaq has slumped by 25.4%.

Despite some analysts predicting a modest hike in year-over-year earnings for the quarter ending 30 April 2022, shares in the California-based company have trended lower ahead of its third quarter earnings announcement on 18 May.

Analysts’ expectations compiled by Zacks Equity Research predict revenues of $13.3bn, representing a 4.1% rise year-over-year. Consensus estimates also expect Cisco to unveil earnings per share of $0.86, which would show growth of 3.6% above the year-ago quarter in 2021.

Analysts say that the company, which sells switches and routers in addition to software solutions, is benefitting from positive performance in its customer segments and increased product sales.

However, factors such as component shortages in the tech industry and ongoing supply chain problems will have impacted Cisco’s recent performance. In a letter to customers in March, the company warned of “extended lead times across almost all of our products”.

Cisco’s second quarter earnings, released on 16 February 2022, reported $12.7bn in revenue, up 6% year-over-year, and narrowly beating the $12.65bn expected by Refinitiv analysts. However, this was below the 8% increase in revenue seen in the previous quarter.

The company saw its software product revenue grow by 9% year-over-year, reported CFO of Cisco, Scott Herren. “The combination of our dividend increase and additional share repurchase authorisation demonstrates our commitment to returning excess capital to our shareholders and confidence in our outgoing cash flows,” he added.

Cisco’s Secure, Agile sector, which makes items include networking switches, reported $5.97bn in revenue, up 7% on the prior-year period, while its new Internet for the Future segment, which covers 5G and silicon products, brought in $1.32bn, up 42% year-over-year.

While Cisco’s stock has been in the doldrums, its return on equity (ROE) was a healthy 30% in the year to January 2022, compared with the industry average of 14%, according to Simply Wall Street. This suggests that the company’s share price might benefit in the longer term.

Cisco has a track record in leading the way on tech trends, which may yet help bolster its prospects. Last March, the company completed its purchase of Acacia Communications, which makes high-speed optical interconnect technology.

On 4 May, Cisco reported news of innovative technology designed to predict problems with enterprise networks using a software engine. According to Reuters, CEO Chuck Robbins said a team of around 30 had been working on it, adding: “We will apply the technology to a broad range of products and services over the next few years”. More information should be revealed at the company’s annual Cisco Live! Event, which takes place in Las Vegas in June.

Meanwhile, Webex — Cisco’s answer to Zoom [ZM] — is going into space. It announced in January it is partnering with Lockheed Martin [LMT] and Amazon [AMZN] on Nasa’s Artemis project, which plans to take humans back to the moon.

Despite upbeat earnings reports and forecasts, not all sentiment towards Cisco stock is positive. In April, Cisco saw its rating slashed from ‘neutral’ to ‘sell’ by Citi analyst Jim Suva. He argued that “current supply chain challenges are more of a headwind for Cisco than for the company’s peers”, reported Barron’s.

On 10 March, Wells Fargo downgraded Cisco to ‘equal weight’ from ‘overweight’, reducing its price target from $70 to $65.

Source: This content has been produced by Opto trading intelligence for Century Financial and was originally published on www.cmcmarkets.com/en-gb/opto/cisco-systems-share-price-slumps-amid-component-shortages.