Could social commerce spark a turnaround in Alphabet’s stock? 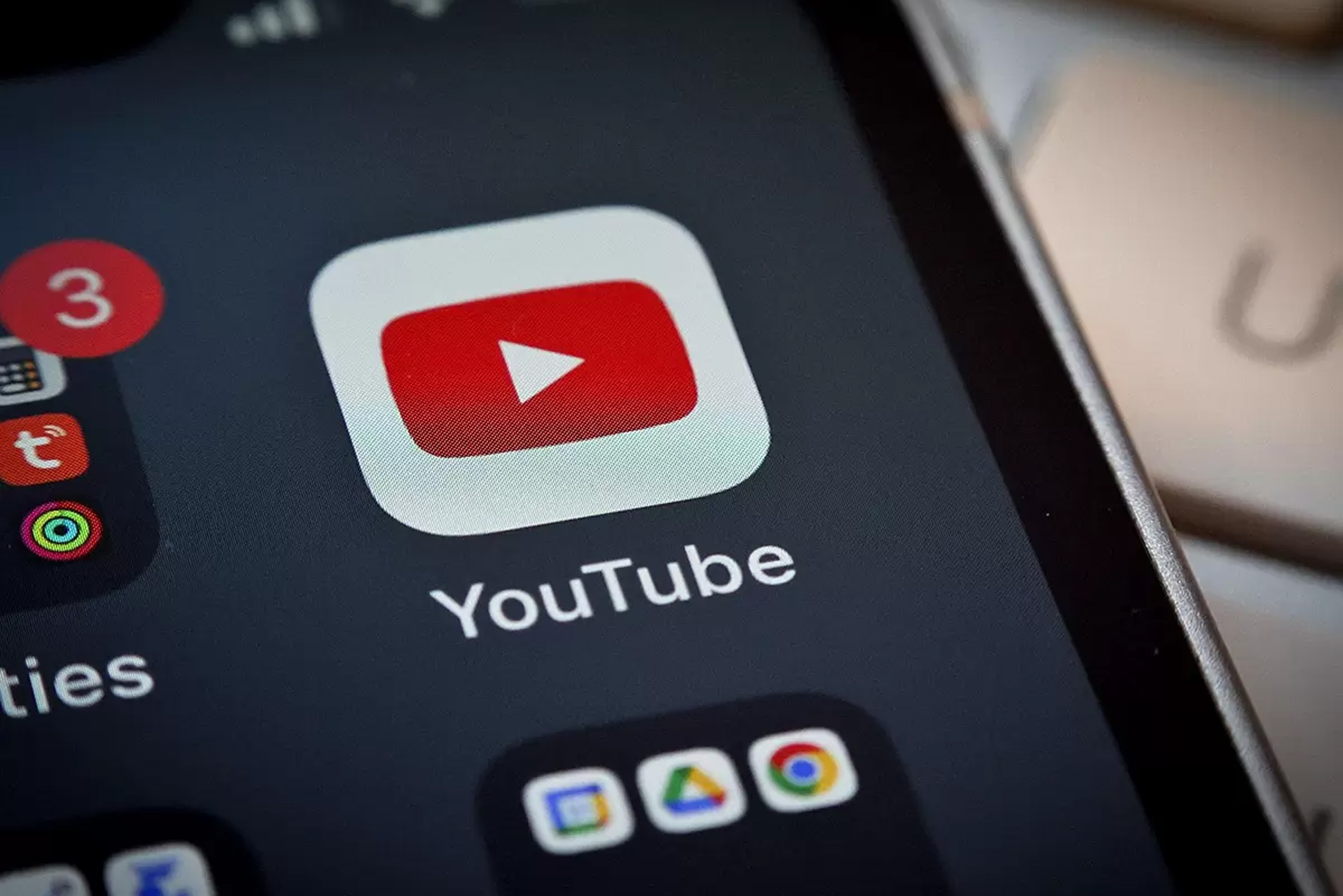 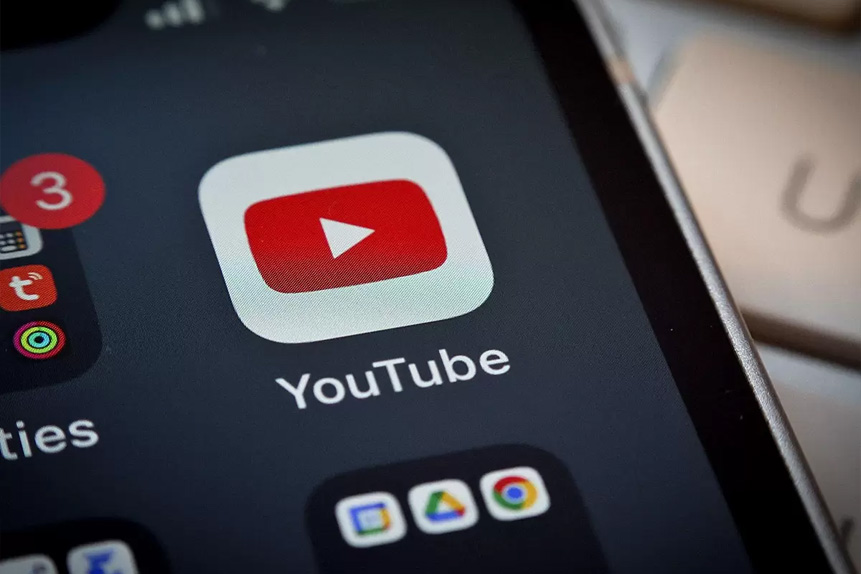 Alphabet’s search for innovative ways to entice users to purchase goods over the internet is leading it to look at China’s playbook. Social commerce is a popular way to shop online in the Asian superpower, which is prompting some US companies to bring this strategy closer to home.

Alphabet’s [GOOGL] share price performance has disappointed in 2022, falling 34% year-to-date and 5.5% in the past month. In its late October earnings report, the technology conglomerate posted a 26.5% decline in quarterly net income versus September 2021.

This bleak reading, paired with a falling share price, has compelled management at Alphabet to focus on the monetisation of YouTube Shorts, its short-form video platform.

Alphabet is hoping to introduce so-called 'social commerce' tools that will allow viewers to purchase products via videos, driving revenue from advertisers who want to market their products in this way.

The move would bring Alphabet up to speed with brands like Meta [META] and TikTok, where users can already shop directly through social media platforms.

YouTube Shorts has now surpassed TikTok in monthly active users, standing at 1.5 billion worldwide versus TikTok’s 1 billion. Through the new social commerce experience, YouTube content creators will receive an undisclosed amount to sell products through their YouTube Shorts. At present, these features are available in the US, India, Brazil, Canada and Australia, but will be rolled out globally in the coming years.

Research by McKinsey indicates that the social commerce market will grow to more than $2trn by 2025. According to Accenture research led by Robin Murdoch, it will likely outpace the growth of ecommerce by three times.

Although Alphabet’s digital advertising revenue has fallen this year, Google Cloud is picking up some slack, with revenue in the segment growing 37.6% year-over-year.

In the long term, Alphabet’s share price performance will largely be influenced by shareholder buybacks, operational efficiencies and research and development, although social commerce through Shorts could be increasingly important.

Goldman Sachs downgraded the price target for Alphabet from $146 to $135 in late October following the company’s earnings release, but the investment bank still estimates revenue growth of 10% for 2023.

China is a major driver of ecommerce spending, with the country’s annual Singles’ Day being the world’s largest shopping event. In 2021 alone, Chinese shoppers spent $352bn via ecommerce, according to McKinsey.

Michael Martin, Nike’s [NKE] former head of ecommerce for Greater China, is now on Alphabet’s team and is helping YouTube roll out plans for two pilot shopping strategies in the region during 2023. Supported by the abundance of personal data that Google aggregates, AI algorithms can effectively target ads at user groups most likely to buy products.

With the Covid-19 pandemic having catalysed a rapid shift to online shopping, social commerce seems to be the natural next step for consumers and brands.

The largest holder of Alphabet shares is the SPDR S&P 500 ETF [SPY] at approximately 65 million shares. Alphabet is the fourth largest holding in the fund with a weighting of 1.25%, following competitors Apple [AAPL], Microsoft [MSFT] and Amazon [AMZN]. While the ETF has fallen by 16% year-to-date, it’s gained 5.4% over the past month.

Core Alternative ETF [CCOR] has performed better with modest gains of 3.5% in the year so far, and 3.4% over the past month. The fund has 45 holdings at somewhat even spreads, and holds Alphabet at 2.25%

Polar Capital Technology Trust ETF [PCT.L], on the other hand, has suffered 28.15% losses to its share price in the year-to-date, though it’s 4% higher over the past month. The fund holds Alphabet Class A and Class C as its third and fourth top holdings as of 30 September, at respective weightings of 3.79% and 3.60%.

Source: This content has been produced by Opto trading intelligence for Century Financial and was originally published on https://www.cmcmarkets.com/en-gb/opto/could-social-commerce-spark-a-turnaround-in-alphabets-stock.