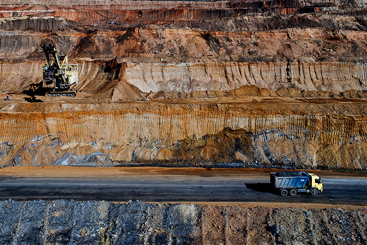 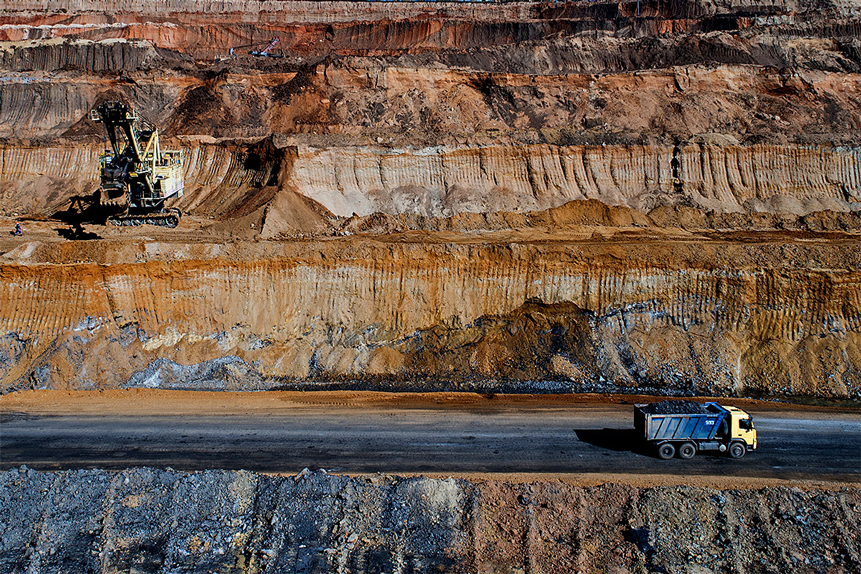 The rush to cleaner energy has bolstered demand for essential metals and minerals, which has powered strong returns in the VanEck Vectors Rare Earth/Strategic Metals ETF [REMX].

VanEck’s Rare Earth/Strategic Metals ETF, despite production disruptions during the coronavirus pandemic, has risen 38% so far in 2021 (through 19 February). The fund had a strong performance last year when it opened 2020 at $40.86 before closing at $65.82 on 31 December.

The VanEck Vectors Rare Earth/Strategic Metals ETF has total net assets of $676m (as of 19 February), and a year-to-date total daily return, according to Yahoo Finance, of 37.3% as of 22 February.

These metals and minerals are used in technologies, such as civil and military jet engines, electric vehicles, wind turbines and cellular phones.

Zhejiang Huayou Cobalt’s share price has been on a strong run, despite a drop-off in demand from the aerospace sector, where cobalt is used to manufacture jet turbine blades. The continued growth in electric vehicles largely offset these challenges — global sales were up 43% year-on-year in 2020, according to EV-Volumes — where cobalt is a vital component in the manufacturing of lithium-ion batteries. As of 19 February, the stock was up 33.7% year to date.

Shares in Lynas Rare Earths were also up 46.2% year to date (through 22 February). The stock has been climbing since a $30.4m contract from the US Department of Defense was announced in early February to build a Texas facility to process specialised minerals used to make weapons and electronics. Development company Lithium Americas has also benefited from increased demand for electric vehicles.

There are challenges ahead for the industrial sector, such as uncertainty around aerospace demand and growing ethical and environmental concerns around the use of cobalt.

Despite these headwinds, fundamentals for continued growth in the ETF are strong, with electric vehicles and wind turbines benefiting from greener government policies under US president Joe Biden.

Indeed, Ying Lu, senior analyst at Roskill, expects cobalt demand to double by 2030 due to an increased focus on battery manufacturing, The Northern Minerreported. According to Fortune Business Insights, the lithium market is set to jump from $4bn in 2019 to $8.2bn by 2027. Considering that the US imports 80% of its rare earths from China, according to ETF Trends,Asia is likely to remain the main driver of that predicted growth.

However, this could change in the months ahead if China’s Ministry of Industry and Information Technology goes ahead with threats to limit exports of rare earth minerals, which are crucial for US and European defence contractors. The minerals are needed in the manufacturing of F-35 fighter jets, among other things, according to the Financial Times.

The move, yet another avenue in the US-China trade tensions, could backfire on Chinese producers, however, if it forces the US to look at alternative suppliers such as Australia’s Lynas Rare Earths.

“China’s virtual monopoly in rare earth metals not only gives it a strategic upper hand over heavily dependent countries like the US,” Tom Lydon, CEO of ETF Trends, said. “But also makes the supply chain anything but reliable.”

An effort to increase production outside of China could “flood the market with new material and cause supply to outstrip demand”, Harrison Schwartz, head of research at Nairu Capital, wrote in Seeking Alpha.

“The most profitable and cheapest of the companies in REMX are situated in China. This creates geopolitical risks that could cause a decline in sales or currency volatility which harms REMX,” Schwartz considered.

However, given the strong market outlook for rare earth and strategic minerals and metals, combined with a potential undervaluation of the companies in the VanEck Vectors Rare Earth/Strategic Metals ETF makes Schwartz bullish. He forecasts that the ETF could rise to between $130 and $160. “This rally has legs,” he concluded.