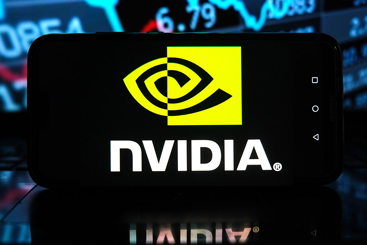 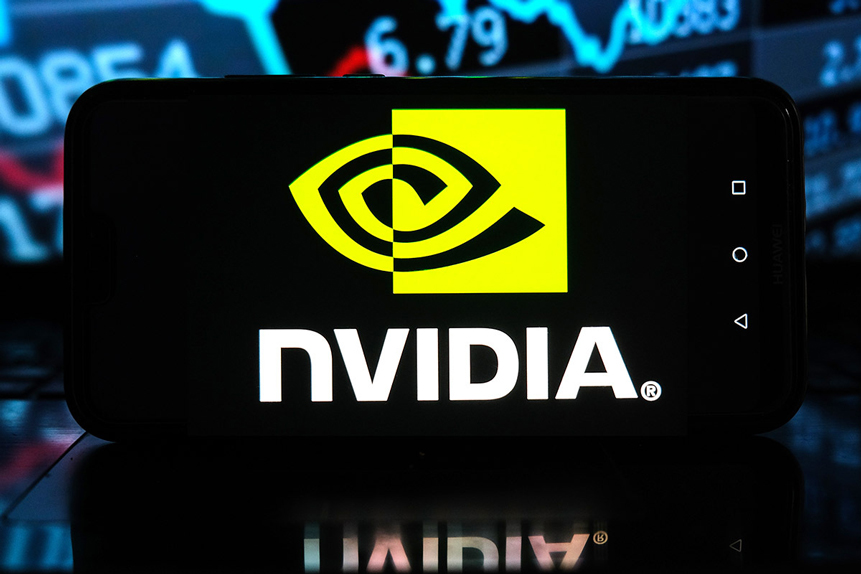 Oliver Dowden, the UK Culture Secretary, issued a “public interest intervention notice” and wrote to the Competition and Markets Authority (CMA) to start a “Phase 1” investigation into the deal. The regulator will report its findings in July, at which point Dowden can decide whether to approve the deal, give it the go-ahead under certain conditions or request a more detailed inquiry.

“Following careful consideration of the proposed takeover of Arm, I have today issued an intervention notice on national security grounds. We want to support our thriving UK tech industry and welcome foreign investment, but it is appropriate that we properly consider the national security implications of a transaction like this,” said Dowden.

Arm is being sold by Softbank [9984.T], which bought the Cambridge-based company in 2016 for £24.3bn. The chipmaker’s technology is used for critical infrastructure and defence applications in the UK, hence the national security concerns.

The UK government intervention is the latest twist in a deal that has been beset by numerous regulatory issues. Aside from national security issues, there are fears that the merger will reduce competition in the semiconductor sector.

In January, the CMA had announced that it would look at the deal's impact on competition and whether it would create an incentive for Arm to treat Nvidia’s rivals differently, for example by raising costs or limiting access. In October, Hermann Hauser, co-founder of Arm, wrote to the Foreign Affairs Committee to say that if the deal were to proceed it would create the next US tech monopoly.

Tech companies in China — home to some of the world’s biggest semiconductor companies — have called on the country’s regulator to also weigh in on the deal. An underlying concern is the acquisition of Arm by an American company comes at a time when China’s access to US semiconductor technology is being restricted.

Speculation is that Softbank might find it easier to cancel the deal altogether. Given the global semiconductor shortage, Arm returning to the stock markets could be a lucrative move for the Japanese bank. Some analysts have valued Arm at £40bn, which would make Softbank the real winner should it decide to take Arm public once again.

Nvidia had hoped to complete the deal by 2022. Still, Nvidia’s share price is up circa 17% so far this year and Wall Street remains bullish on its future. The stock carries a $661.61 price target, which would see a 6.86% upside on the Nvidia’s share price through 26 April’s close. Of the 38 analysts offering recommendations on Yahoo Finance, seven rate Nvidia a strong buy and 14 rate it a buy.

All eyes will now be on the CMA’s report in the summer, which should provide an indication on whether the deal will go ahead or not