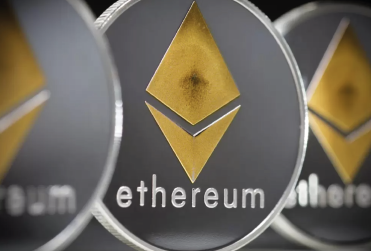 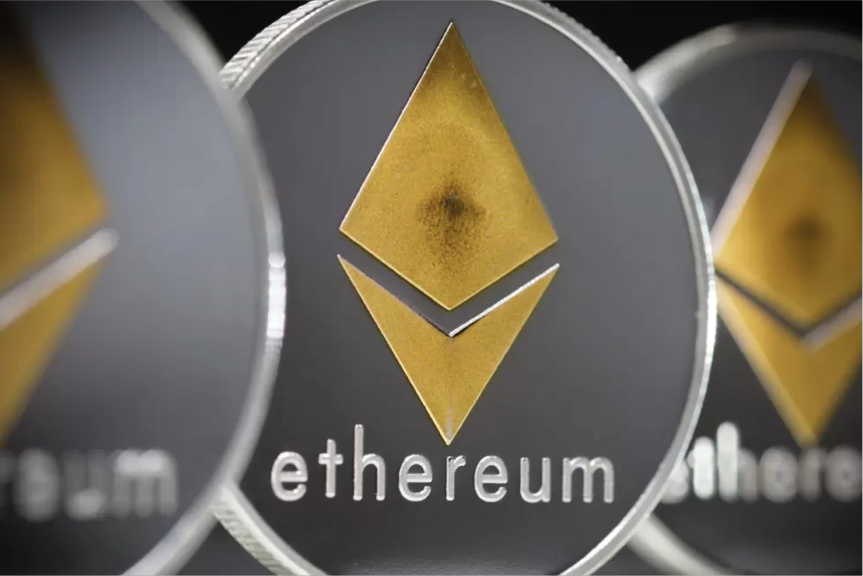 The environmental impact of cryptocurrency mining was brought into sharp focus last week, after Tesla [TSLA] CEO and billionaire crypto investor, Elon Musk, raised the issue and halted payment by bitcoin for his firm’s electric vehicles.

Musk’s intervention helped precipitate an about-turn in crypto prices, but not before ethereum surpassed a market cap of $500bn for the first time.

In a further acknowledgement of the negative impact on the climate, miners Argo Blockchain and DMG Blockchain have joined the crypto climate accord to help lead the fight against carbon emissions.

Meanwhile, in China, the money-laundering trial of well-known crypto trader Zhao Dong is underway, as authorities tighten regulations on the sector.

Our thematic performance screener shows the Blockchain theme fell 1.31% last week, but it did gain 2.83% on Friday, as almost all the themes across our scanner recovered earlier losses by the end of last week. In comparison, the S&P 500 index fell 0.10% over the week, gaining 1.50% on Friday.

Ethereum’s (ETH) price leapt past $4,000 last Wednesday, hitting an all-time high of $4,382.73 and sending its market capitalisation to $505bn, according to CoinDesk. Any euphoria among ETH traders was short-lived however, as crypto prices plummeted following the latest intervention from well-known crypto advocate, Elon Musk. The Tesla chief voiced concerns over the environmental impact of blockchain mining, and announced that the company would stop accepting bitcoin as payment for its cars.

Hot on the heels of Musk’s concerns over the environmental impact of blockchain mining, crypto mining firms Argo Blockchain [ARB] and DMG Blockchain [DMGI] have joined the crypto climate accord (CCA), a group pushing for lower carbon emissions in the crypto-mining industry, with the aim of achieving net-zero greenhouse gas emissions by 2040, reports CoinDesk. On Friday, the miners said they are working with the CCA to develop a new working group to promote its objectives and increase transparency around energy sourcing by crypto miners.

With Argo and DMG estimating that crypto mining worldwide accounts for up to 0.5% of global power usage, Argo CEO, Peter Wall, said “the crypto climate accord helps lay the groundwork for real, tangible action to address bitcoin mining’s impact on the environment, and we are both eager and determined to ensure that supporters and signatories remain committed to the group’s goals”.

This is the latest in a series of green energy moves by the companies – in March, they signed an agreement to launch a bitcoin mining pool powered by clean energy and, on Thursday, Argo announced the purchase of two data centres in Canada that will be largely powered by hydroelectricity.

The trial of Zhao Dong, the founder of one of China’s biggest over-the-counter trading firms, RenrenBit, has started in Hangzhou. Zhao Dong is accused of “assisting internet criminal activities” for his alleged role in laundering billions of dollars linked to online gambling. He faces up to three years imprisonment if found guilty, and has already been jailed for nearly a year.

The trial comes amid increasing focus on the crypto industry by China’s regulators, and as the Chinese government pledges to meet energy efficiency targets that could limit the expansion of high-energy consuming firms, including crypto miners.

The crackdown from each region could cut hashrate production in bitcoin mining, with estimates suggesting China contributes over 65% of total bitcoin mining worldwide. Yin Gao, director of Fidelity Investments, says that “Chinese crypto mining companies should innovate and develop new energy sources to generate hashrate and have a long-term plan in terms of compliance”, reports Coindesk.

Beijing also said last month that it would pay close attention to new forms of illegal fundraising involving blockchain and crypto, in a “clear signal that domestic cryptocurrency regulation would be further tightened”, according to Zhaosheng Jiang, director of think-thank Blockchain Research Center.

“On the one hand, China actively supports and guides the application and innovation of blockchain technology, but on the other hand it strengthens the supervision of cryptocurrencies ... and resolutely cracks down on various illegal activities such as the issuance, financing and trading of cryptocurrencies,” Zhaosheng Jiang told Forkast.News.