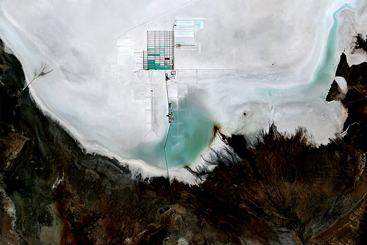 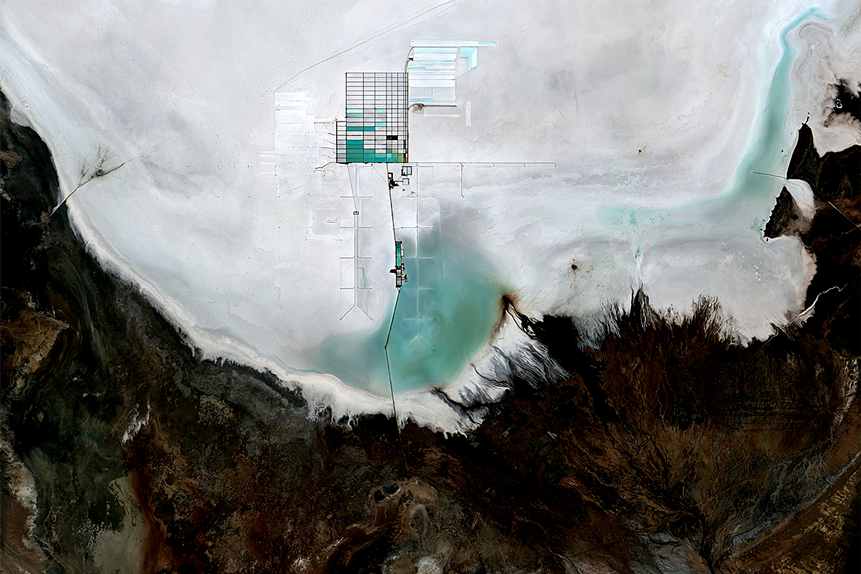 The Global X Lithium ETF had been battered by slumping demand for lithium in a key markets, China, as the coronavirus pandemic emerged. As a result, many lithium miners were forced to stop or scale back production.

The Global X Lithium ETF, launched on 22 July 2010, invests in the “full lithium cycle, from mining and refining the metal, through battery production”.

The fund aims to take advantage of the “high growth potential” of lithium battery technology, which it says is “essential to the rise of EVs, renewable energy storage and mobile devices”.

The Global X Lithium ETF has been boosted by governments looking to clean energy as a way of building back from the ravages of the pandemic as well as meeting global climate change goals, such as the Paris Agreement.

The European Commission’s European Green Deal aims to make the continent climate neutral by 2050 and includes a target to make all vehicles sold beyond 2035 zero emissions. China also aims to be carbon neutral by 2060.

Meanwhile, the UK has stated that sales of new diesel and petrol cars will be banned from 2030. Investment in EVs and charging infrastructure is also a big part of US president Joe Biden’s $2.25trn infrastructure plan.

According to BloombergNEF, battery demand is expected to surge tenfold by 2030. Market Research Future forecasts the lithium battery market’s CAGR to be 15.9% between 2020 and 2026.

The optimistic outlook has helped lithium prices jump 59% since April last year (through 7 May), according to data from Benchmark Mineral Intelligence seen by Reuters.

The positive sentiment pushed the Global X Lithium ETF’s year-to-date total daily return, according to Yahoo Finance, to 9.97% on 21 June. As of 17 June, the fund had net assets of $3.41bn.

Livent is also planning to more than double its annual lithium production to 115,000 tonnes, according to Reuters. The stock has climbed 122.4% in the year to 18 June.

Meanwhile, Pilbara Minerals reported record production of 77,820 dry metric tonnes of spodumene concentrate — a rock which is a source of lithium — for the quarter ended March, buoyed by Chinese demand. Indeed, BYD reported a 190% year-over-year hike in sales of EVs and plug-in hybrids to 32,800 in May. BYD’s share price has soared 301% in the past year to 18 June.

However, there are challenges ahead for the sector. These include a heavy reliance on Chinese demand and the geopolitical concerns surrounding that. There is also uncertainty as to whether miners can provide the needed supply to meet the expected rising demand in coming.

This has not been lost on those in the industry. Paul Graves, CEO of Livent, recently told Reuters that “it will be a challenge for the lithium industry to produce sufficient qualified material in the near and medium-term”.