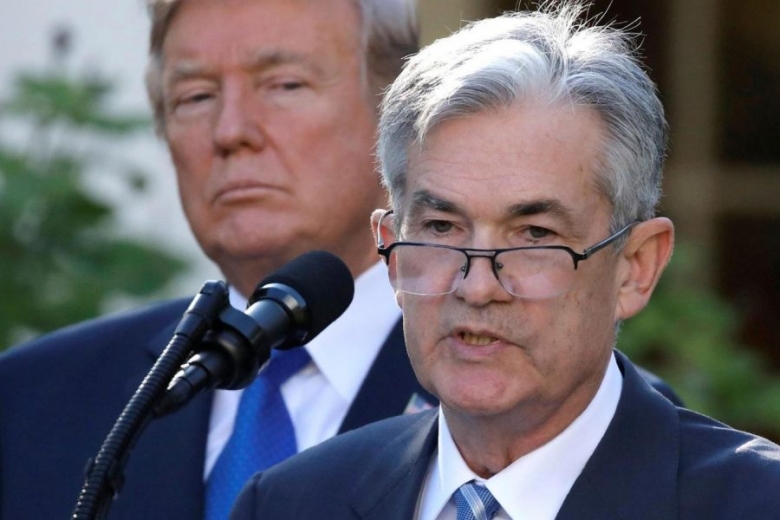 We have seen in the past that former Fed chair Janet Yellen resisted in tightening the policy in September 2015 due to instability in emerging markets. The Fed that time started normalizing rates in December 2015 when the situation was a little better. The Fed now is obviously thinking about the adverse effects of their firm policy stance on the stability of emerging market assets.
Former Federal Reserve Chairman Alan Greenspan called the current labor market “tightest” he has ever seen. The comments from Donald Trump on the Fed raising the rates too quickly shows that it can be hard for Powell and other FOMC officials to execute their strategy. The equities did not take the FOMC minutes very well too.