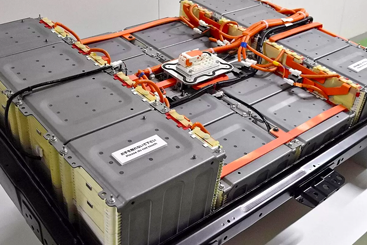 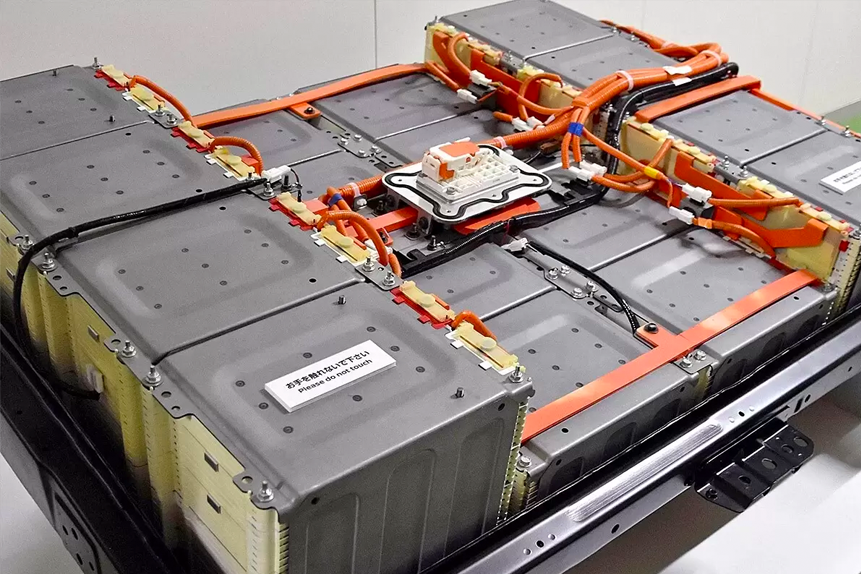 Growing demand both today and the anticipation of a sustained desire for electric vehicles (EVs) and renewable energy in the future is powering Amplify Lithium & Battery Technology ETF’s [BATT] rally.

BATT’s share price is up 12% since the start of 2021 at $18.77 as of October 22 market close. It's a far cry from March last year when its share price slumped to below $6 as lithium mines were closed and Chinese demand plunged due to the COVID-19 pandemic.

The pandemic has accelerated the need for the clean energy revolution to meet Paris Agreement global warming targets.

The recent gas supply and price crisis in the UK, US and Europe have also heightened the need to increase battery storage on the grid and at wind turbine and solar farm sites to reduce reliance on fossil fuels.

Governments around the globe are responding

The European Commission’s European Green Deal aims to make the continent climate neutral by 2050. Its targets also include having only zero-emission vehicles on sale beyond 2035. China aims to be carbon neutral by 2060. The UK stated that sales of new diesel and petrol cars will end by 2030.

President Biden’s infrastructure stimulus also calls for investment in EVs and charging infrastructure, though the size of the financial commitment is yet to be determined.

The BATT, launched in June 2018, is a portfolio of companies generating significant revenue from developing, producing, and using lithium battery technology, including battery storage solutions, battery metals and materials, and EVs.

EV giant Tesla [TSLA] has the most significant weighting at about 8%, followed by Chinese battery manufacturer Contemporary Amperex Technology [300750] with 7%, Chinese EV maker BYD [1211] with 5% and miners BHP [BHP] with 5% and Glencore [GLEN] at 3%.

BYD has been particularly successful this year, with its shares rising 45% as of October 22's market close with, according to Capital.com, sales of new EVs in the first nine months of the year climbing to 335,579 from just over 110,000 a year earlier. This includes not just EV cars but also electric buses and trucks.

Multiple factors support BATT’s share price. Despite continued semi-conductor shortages which have slowed production, the global EV market is expected to keep booming. Major car manufacturers such as Toyota [TYT] and Ford [F] have committed to ramping up EV production.

As reported by Yahoo Finance, Toyota plans to invest $3.4bn in battery development and production in the US through to the end of the decade.

There is hope that costs will come down through technological advancements and lower battery prices, making EVs more economical.

The EV market is forecast to reach $917.70 billion in 2028 and register a revenue CAGR of 20.6%, according to a report by Reports and Data. Bloomberg NEF, meanwhile, says battery demand is expected to surge tenfold by 2030, and Market Research Future forecasts compounded average growth rate for the lithium battery market of 15.8% in the period between 2020 and 2026.

It’s also good news for miners, with the Benchmark Lithium Price Index up 160% year to date.

There are challenges ahead for the sector, such as heavy reliance on Chinese demand and geopolitical concerns around trade wars and potential US-China conflict over Taiwan.

Yet, the winds are blowing in the right direction for the BATT. Expect it to keep charging ahead towards a greener future.