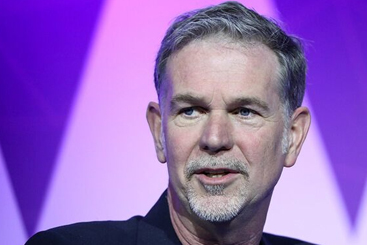 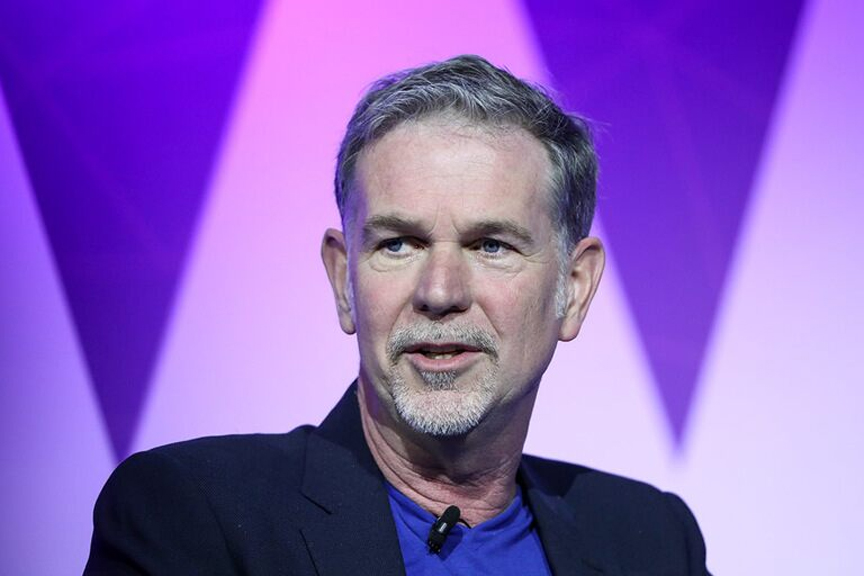 After the glitz and glamour of the Emmy Awards, Netflix’s [NFLX] share price has been a shining star among investors. 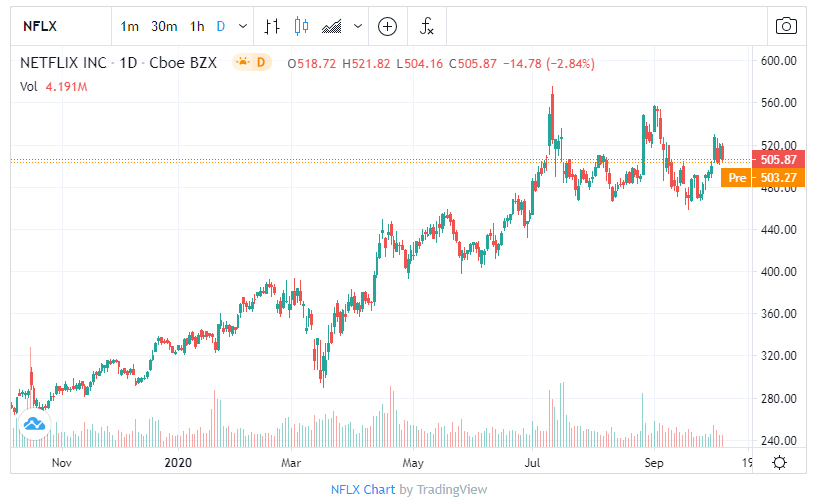 Netflix’s share price also outperformed the US entertainment industry’s return of 43% in the past year, according to data by Simply Wall Street,rising 93.4% in the same period.

While all major streaming platforms have seen spikes in viewership since the coronavirus pandemic enforced global lockdowns, the outsized gains in Netflix’s share price makes it a standout stock among its peers.

At this year’s Emmy Awards, Netflix had the most nominations of any streaming or broadcast service — a record 160, up from 118 in 2019, according to Seeking Alpha.

The uptick in nominations showed Netflix holding an unprecedented level of dominance at the awards, which has been commanded by major broadcast networks in the past.

However, Netflix only won two awards during the main Emmys broadcast, Vanity Fairreported.

Its focus on developing content with broad appeal is something that Reed Hastings, co-CEO of the company, wants to continue.

“The danger is someday Netflix becomes like the opera — a sort of super-high-end niche thing,” Hastings told the publication when asked about intruding competition.

His understanding of the business benefits that winning awards brings is pegged on the idea that it helps to “win deals that we couldn’t have otherwise won”, according to the Financial Times.

At present, blockbuster content is precisely what Netflix lacks. While the company opened the door for streamers, it still hasn’t claimed a big win in the same league as Amazon’s [AMZN] The Marvelous Mrs. Maisel, or The Handmaid’s Tale, produced by video-on-demand service Hulu — which is majority-owned by Disney [DIS].

The pandemic has catapulted demand for streaming services. In the first quarter, Netflix saw a massive jump in global paid subscribers to 15.77 million. However, as lockdown orders eased, that growth stuttered.

By the second quarter, the company was experiencing a slowdown in global paying subscribers. However, this was not as bad as expected, and Netflix still reported global paid net subscriber additions of 10.09 million against analyst expectations of 8.26 million according to FactSet data as reported by CNBC

The slowdown could be tied to the growing number of competing streaming platforms, and Netflix also flagged video-sharing platform TikTok among its rivals. “Instead of worrying about all these competitors, we continue to stick to our strategy of trying to improve our service and content every quarter faster than our peers,” the company said.

Despite an increasingly crowded market, Netflix’s share price gains show its strategy is clearly working. It was the most-watched streaming platform in the second quarter in the US, research by Nielsen shows, followed by YouTube [GOOGL], Hulu, Amazon and Disney.

The market dominance gives Netflix’s share price a good case for continued growth, but some analysts worry that a saturated market would crimp revenues.

As of the start of October, Netflix’s share price was rated a Hold by a consensus of 43 analysts on MarketBeat,with an average 12-month price target of $495.28 — a 1.5% downside on 2 October’s close.