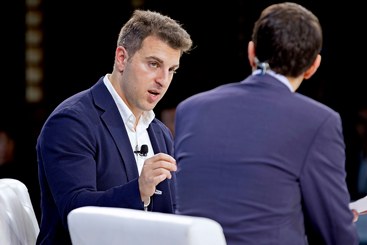 How has Airbnb’s share price fared following its stunning debut? 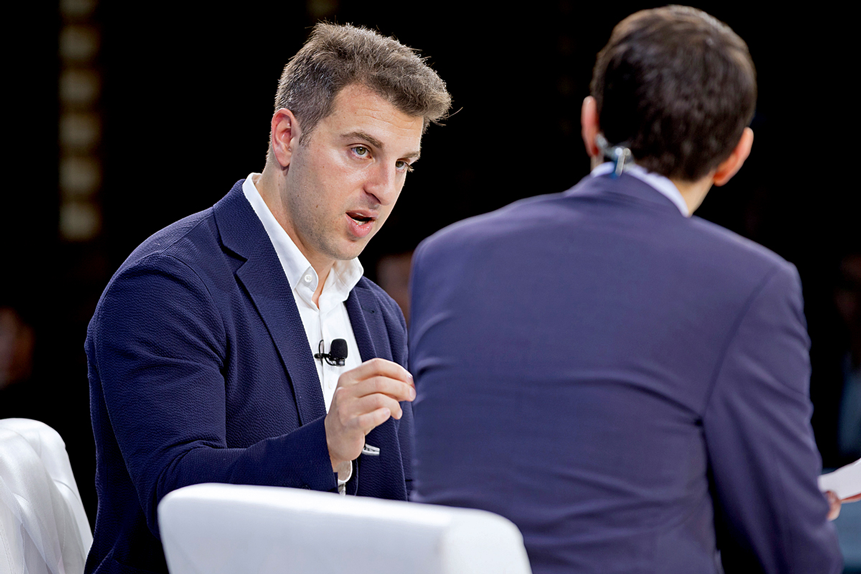 Holiday booking platform Airbnb [ABNB] made quite the splash last week when its shares finally listed publicly. Airbnb’s share price more than doubled in value during its first day of trading on the Nasdaq but, given the travel sector’s woes and the company’s losses, are investors looking to long-term growth?

Airbnb ended the day with a valuation of close to $86.5bn — double that of the world’s largest hotel group Marriott International [MAR] and larger than the $86bn market cap of online travel agency Booking Holdings [BKNG]. Airbnb’s share price reversed somewhat the following day and closed down 3.7% at $139.25.

The company is the latest in a string of successful tech IPOs, as the sector largely thrives under changing consumer and business trends amid the coronavirus pandemic. Meal delivery company DoorDash [DASH] ended its first day of trading on 9 December at $189.51, 85.7% higher than its IPO price. The stock trades at $175 as of 11 December.

Cloud data storage firm Snowflake [SNOW] also debuted this year. The stock ended its first day of trading in mid-September at $253.93 – more than double its IPO price of $120. Snowflake closed 11 December at $353.96.

Airbnb’s debut follows a more difficult trading year than many of its tech peers, as global lockdowns grounded airlines and holidaymakers. The company’s second-quarter revenues plunged 67% to $335m, totalling a loss of $400m. It took cost-cutting action by laying off 25% of its staff in May and raising $2bn in emergency funding.

Airbnb also increased its rural listings as people looked to avoid crowded areas. These actions, combined with an easing of lockdown measures over the summer, helped its third-quarter figures improve. Revenues dropped 18% to $1.34bn and Airbnb posted a $219m profit.

Despite the improving financials, there have been some concerns that the high valuations of these newly-listed tech firms may herald a new bubble. “Twenty years ago, with the internet bubble, is increasingly the apt comparison,” Jay Ritter, an IPO expert at the University of Florida, told the Financial Times. “Back then the valuation of internet stocks was divorced from the general market. Once again we’re seeing this detachment.”

However, Richard Clarke, an analyst at Bernstein, refuses to worry. “We’re not back in 2000. It’s at the end of the year … it’s a great way of driving profits. You can’t afford to miss out,” he told the publication.

A barometer for travel

Looking ahead, a second wave of the virus has led to more global lockdowns; Airbnb is expecting a decline in bookings and a rise in cancellations in the fourth quarter. For a company that has failed to book an annual profit since its launch in 2008 and has encountered regulatory issues related to its perceived impact on housing prices and hospitality, investors are cautious.

Analysts believe the company will benefit from a boom in travel when the pandemic eases, which will allow it to build on its existing market but also expand to new areas, such as longer-term rentals.

“Airbnb will have to produce results that meet or beat investor expectations,” Kathleen Smith, co-founder of Renaissance Capital, told Yahoo Finance. “The bar is being set very high by just looking at the day one performance.”

While John Colley, an IPO expert at the Warwick Business School, is not surprised by Airbnb’s enormous valuation, he does not think that its high prices are a result of growth, nor necessarily about consistent and significant profits.

“Airbnb still makes substantial losses after 12 years and was effectively rescued from COVID-19 with $2bn from private equity. It also faces competition from Booking.com, Expedia [EXPE], and Google [GOOGL] in an increasingly congested marketplace. Future growth is likely to be narrow margin, so shareholders may well be in for a turbulent ride,” he warned.

Three analysts polled on Market Screener rated the stock a Buy and offered an average target price of $76, which would represent a 45% fall on its 11 December close.