How is the HSBC share price adapting to Asian markets? 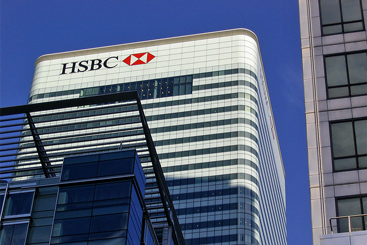 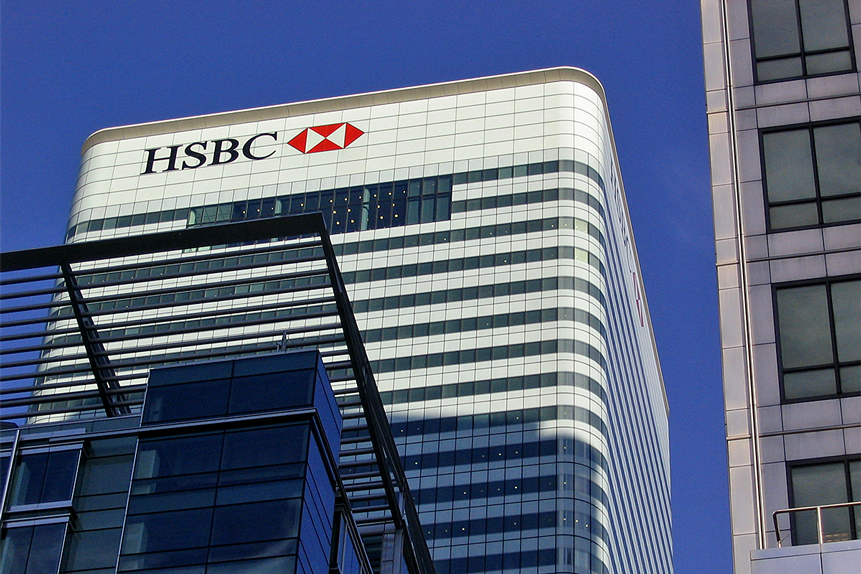 A profitable last 12 months for the HSBC share price [HSBA.L] has been rocked in recent days by concerns over growing political and social unrest in Hong Kong.

At the results, announced at the end of April, the bank said that profits had risen 79% to $5.8bn, with revenues hit by low interest rates, down 5% to $13bn.

However, lending was up by $2bn, driven by demand for mortgages in the UK and Hong Kong. It said it expects mid-single-digit percentage growth in customer lending in 2021.

Another plus was the bank setting aside just $400m for bad debt, down from a $3bn charge the previous year.

Despite this optimism, the HSBC share price dropped 7.6% between 28 May and 23 June as fears were raised by a new update to the bank’s online and mobile banking terms in Hong Kong. A Twitter post shared a link to the HSBC website showing that customers may not be able to use online or mobile banking outside Hong Kong from 26 July.

It came as tensions in the city were already high after the Chinese government used seven as yet unidentified lenders to squeeze the finances of pro-democracy newspaper Apple Daily, according to Bloomberg. The paper printed its last edition on 23 June.

This, as well as bans over pro-democracy protests, have according to Bloomberg “underscored growing concerns in the city over not only civil society but also pressures on businesses as China tightens its grip”.

For those hoping to leave the city, the inability to use their funds abroad would have been a devastating blow.

The biggest one is how concerned investors should be that HSBC is pivoting so strongly away from the West — including recently selling its US and French retail banking operations — to China and Asia in a time of social disruption and US trade wars?

Analysts are uncertain about whether the HSBC share price can get back to pre-pandemic levels, with MarketScreener currently reporting a consensus hold rating.

Analysts at Zacks Equity Research believe HSBC’s extensive global network, including “positioning itself as a top bank for high net worth and ultra-high net worth clients in Asia”, will help drive future growth. “A strong capital position is a tailwind,” it stated. “However, mounting operating expenses and lower interest rates might play spoilsport.”

Stuart Blair, writing in The Motley Fool, is unhappy about the lack of dividend news and what it means for the HSBC share price.

“The outlook for the bank is looking more optimistic than it was at the start of the pandemic… If the economy can bounce back as quickly as many expect, the HSBC share price is likely to respond positively,” he says. “Unfortunately, the outlook for HSBC is still uncertain. Unlike many other banks, such as Barclays [BCS] and Lloyds [LYG], HSBC has not yet restored its dividend. Restoring a dividend is often a strong sign of confidence. So, I am slightly concerned that HSBC decided not to pay one after its recent results. The geopolitical tensions in China may also hinder the bank’s plans.”

Manika Premsingh, again writing in The Motley Fool, is more optimistic about the Hong Kong exposure.

“It cannot be ignored that the bank is shifting its focus towards Asia, not away from it, as it is a big source of its earnings. But if Hong Kong’s challenges were a big enough risk in HSBC’s view, I doubt that it would go ahead with the plan,” she said.

The biggest threat, she sees, is rising interest rates, an event which would normally be a plus for a major bank seeking customer deposits. “If they increase and the recovery slows down, it is a double negative for banks because demand for loans is impacted by both. I would watch out for this,” she said.

HSBC is a key holding in several ETFs. These include the Amundi ETF MSCI Europe Banks UCITS ETF [18M3.DE], where it has a 15.77% weighting, and a 0.2% weighting in the SPDR MSCI World StrategicFactors ETF [QWLD].