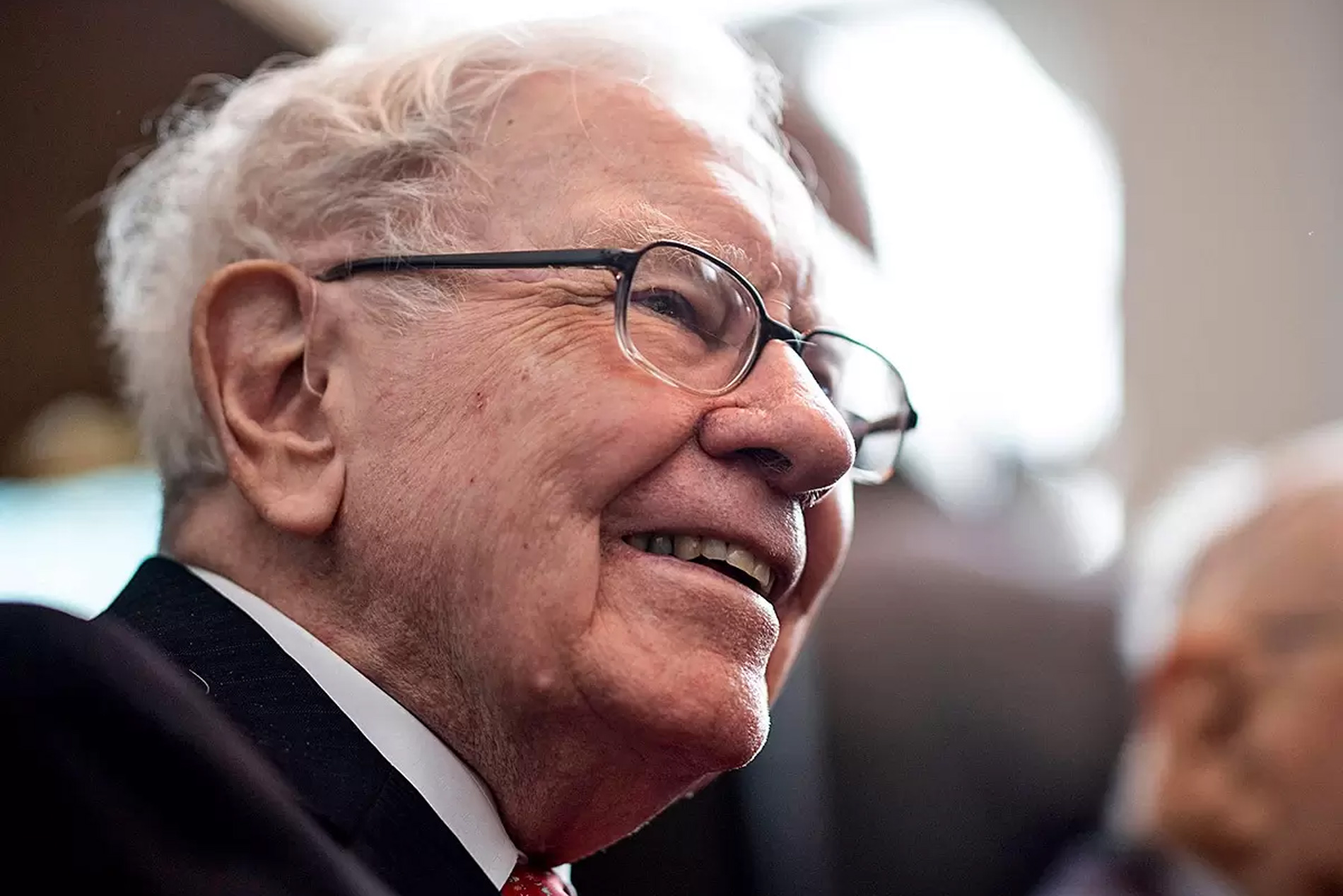 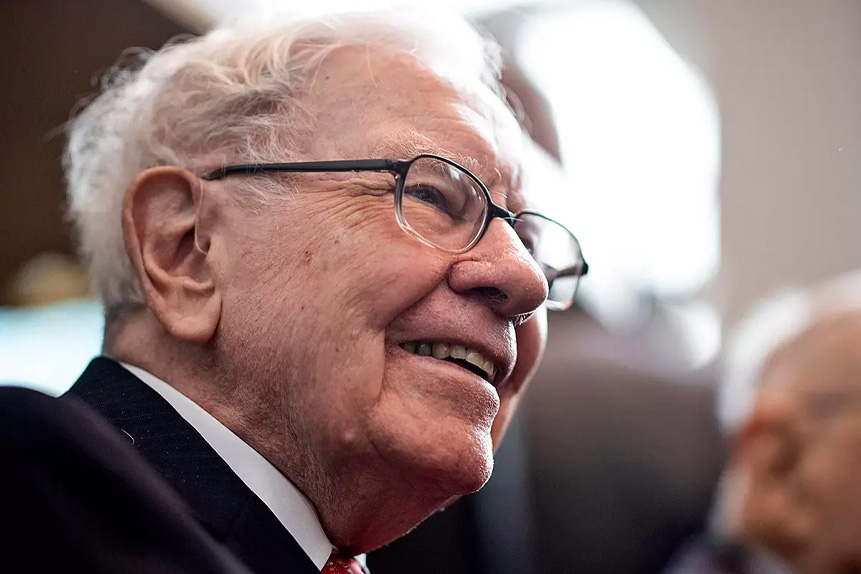 Warren Buffett’s Berkshire Hathaway has returned 5.9% year-to-date, against the performance of other billionaire-owned companies like Tesla and Amazon, which are down 44.7% and 43.5%, respectively. Strategic investments in energy stocks this year have helped the investing powerhouse outperform not only other billionaires but also the major index.

Warren Buffett’s net worth has recently risen to $110bn, up almost $774m over the past year, thanks to strong performance from Berkshire Hathaway [BRK-A]. According to Bloomberg, Buffett’s success comes in striking contrast to other billionaires like Bill Gates and Jeff Bezos, who have experienced huge drawdowns this year of $20.8bn and $74.9bn, respectively.

Despite commentary that Buffett has 'lost his touch' due to recent years of underperformance, Berkshire Hathaway is demonstrating how investment in businesses with strong fundamentals continues to pay off in uncertain times.

Buffett’s largest investment is Apple Inc [AAPL], with 41% of Berkshire Hathaway’s assets under management (AUM) in the tech company’s stock. Alongside Apple, Buffett’s attraction to value and quality has led to investments in staples like Coca Cola [KO] and American Express [AXP] over the years. More recently, Buffett and Charlie Munger, vice chairman of the board of Berkshire Hathaway, have invested in Chevron [CVX] and Occidental Petroleum [OXY]. Most recently, there has been a notable $4bn investment into Taiwan Semiconductor Company (TSMC) [TSM].

An energy boost for investments

Although Apple has performed better than most this year with losses of only 16.3% year-to-date, energy stocks have been on a tear. The rising cost of energy over the last year, as well as the cheap valuations of many companies in this sector, has meant Chevron and Occidental have significantly boosted performance for Berkshire Hathaway. Share prices for the energy giants have surged 52% and 134% respectively in the past year.

Meanwhile, strategic investments in companies like Activision Blizzard [ATVI] have performed well. Microsoft [MSFT] recently made a $69bn bid for the video game creator of Call of Duty. Though the US Federal Trade Commission (FTC) is likely to block the move, Buffett’s acquisition of Activision Blizzard’s stock prior to the Microsoft bid is a sign of his foresight.

With Buffett’s quality bias, many staples such as Coca Cola, Moody’s [MCO] and Bank of America [BAC] also sit in Berkshire’s portfolio. The lower volatility and more assured revenues of such companies has meant they have largely outperformed in this year’s market sell off. Coca Cola has gained 11.9% year-to-date, while Moody’s and Bank of America have had relatively modest losses at 22% and 17% respectively.

In recent years, Berkshire Hathaway has surprised onlookers, with its interest in tech companies like Activision Blizzard and TSMC. Previously, Buffett would have regarded these investments as more of a risk, leading some to suspect the recent moves have been initiated by Buffett’s prodigy and expected successor, Greg Abel. Buffett has traditionally invested in businesses that he understands well, and tech isn’t an area of expertise for him.

Although Berkshire Hathaway has made investments in the IT sector, this only accounts for a small portion of its total revenue. Also on its books are its insurance conglomerate, as well as its railroad, utilities and energy companies. These businesses produce significant cash flows for Berkshire Hathaway and are in staple industries, providing confidence for continued performance. The conglomerate’s insurance arm produced $62.7bn in revenue for its third quarter (Q3) this year. Low growth and huge cash piles in these industries should help smooth the performance of Berkshire Hathaway’s tech investments in the future and help the business continue to grow.

The simplest way to gain exposure to Berkshire Hathaway via an ETF is through the Financials Select Sector SPDR Fund [XLF]. This ETF invests in all major financial stocks in the US, with Berkshire Hathaway as its largest holding at 14.39% of AUM as of 1 December. It also holds JPMorgan [JPM], Bank of America [BAC] and Morgan Stanley [MS] among its top 10 holdings.

For exposure to Berkshire Hathaway with a broader basket of stocks, the iShares Core S&P 500 Trust ETF would also fit the bill. The multinational conglomerate is currently the fifth largest holding in the fund at a weighting of 1.66%, mirroring the S&P 500 as of 2 December. The simplest way to gain exposure to Buffett’s huge business is by purchasing the stock outright.

Source: This content has been produced by Opto trading intelligence for Century Financial and was originally published on https://www.cmcmarkets.com/en-gb/opto/how-warren-buffetts-net-worth-rose-above-elon-musk-and-jeff-bezos.