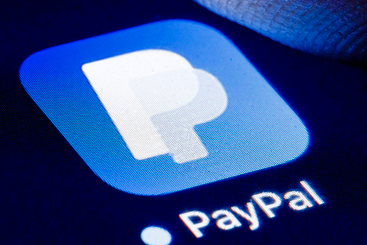 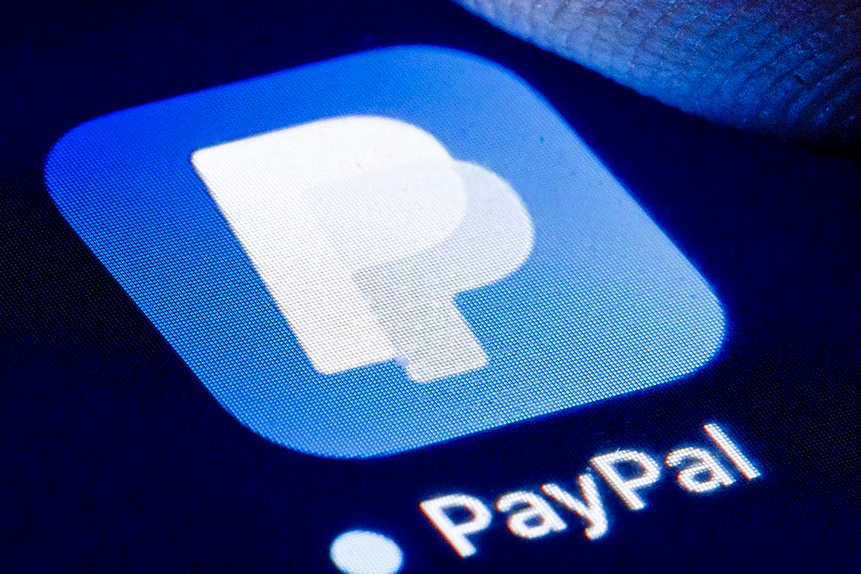 It’s been a volatile few months for PayPal’s [PYPL] share price, which fell 1.4% during the week before its first-quarter 2021 earnings announcement on 5 May. Prior to this, PayPal’s share price had been rebounding since it suffered a sell-off in March. This pullback saw PayPal’s share price fall 6.5% throughout the month.

PayPal’s share price was flat throughout January, but began to pick up momentum in February and hit an intraday high of $309.14 on 16 February.

The payment services company’s stock has since struggled to reach a point above that mark, but it was up 10.6% for the year so far on 3 May and 114.8% in the past 12 months.

According to ETF.com, 94.1 million PayPal shares were held across 235 ETFs in the US, as of 4 May. The publication noted that the largest allocation of shares was held in the Invesco NASDAQ Internet ETF [PNQI], which had a 7.73% weighting in the stock as of 30 April and was up 5.5% in 2021 (through 3 May).

However, the year-to-date performance of the internet-focused fund and that of PayPal’s share price were both below that of the broader market. During the same period, the S&P 500 was up 11.6%.

The California-based company said it was targeting year-over-year revenue and earnings growth of 28% and 50%, respectively, for the first quarter.

Ahead of PayPal’s first-quarter earnings announcement, Zacks Equity Research forecast earnings to grow 53% year-over-year to $1.01 per share. It also expects revenue to increase by 27.7% from the year-ago period to $5.9bn.

The research firm also noted that the company had beat its consensus earnings expectations in three of the four most recent quarters, with an average earnings surprise rate of 9.3%.

Looking at PayPal’s fourth-quarter earnings report, which was released on 3 February, the company beat analysts’ expectations on both top and bottom lines.

The coronavirus pandemic accelerated demand in online shopping and the company saw record payment volume of $277bn for the quarter — up 39% year-over-year.

On the day of its earnings announcement, 3 February, investors reacted positively to the news, driving its share price up 1.1% to $251.90.

The company’s expansive business — its subsidiaries include Venmo, Braintree, iZettle and Honey — means it has a competitive positioning in the fintech space.

The future of payments

PayPal’s positioning in the market makes it a pure-play investment in the fintech space, which itself could be set to bloom. The global payment processing solutions market alone is forecast to reach $116bn by 2027, according to research by Fortune Business Insights.

Furthermore, a number of analysts have recently been raising their price targets and ratings for the stock, according to MarketBeat. In early February, analysts at Wells Fargo raised their price target from $215 to $280, while Susquehanna targeted a price as high as $330.

Meanwhile, analysts from Loop Capital, KeyCorp and Morgan Stanley reportedly had price targets of $321, $310 and $329, respectively.

In one of the more bullish analyst forecasts ahead of PayPal’s earnings release, Sean Horgan, an equity research analyst at Rosenblatt Securities, increased his target to $350, according to Benzinga.

PayPal’s stock was reportedly one of his top picks in the run-up to the company’s first-quarter earnings release due to its renewed focus on the Venmo mobile payment service. This strategy has been borne out of the company’s focus on customer acquisition through the introduction of new products, which have included as cryptocurrency trading functions and new credit cards.

Among 33 analysts surveyed by TipRanks, the consensus rating was a strong buy. The average price target of $310.69 would represent a 19.9% increase in PayPal’s share price from its level at close on 3 May.