How will Q4 earnings impact the AT&T share price? 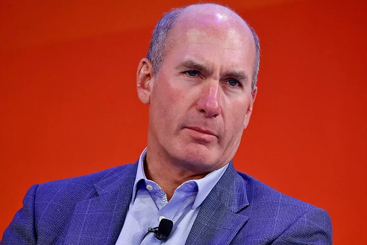 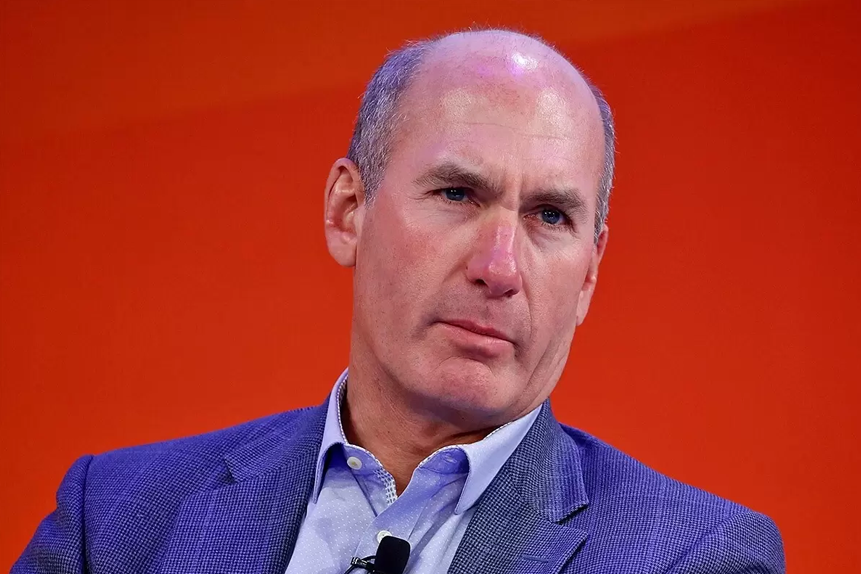 Telecommunications giant AT&T [T] is expected to report a 1.3% increase in year-over-year earnings and a 10.9% drop in revenues when it reports its fourth-quarter results on 26 January.

Analysts at Zacks forecast that it will report earnings of $0.76 per share and revenues of $40.7bn.

The AT&T share price is expected to climb after the results, buoyed by healthy subscription numbers. As revealed at the Citi AppsEconomy Conference earlier this month, AT&T added 1.3 million total postpaid customers to its net subscriber base in the fourth quarter, as well as 270,000 fibre subscribers. According to TipRanks, this is expected to have been driven by strong network performance and a disciplined and consistent go-to-market strategy.

At the end of 2021 AT&T had an additional 2.6 million fibre customer locations, beating its own forecasts of 2.5 million. Investors have rewarded the AT&T share price in an otherwise bearish market. Having factored the good news a large upside for AT&T’s share price post Q4 earnings is unlikely.

In the fourth quarter AT&T is also expected to have gained from a 4.4 million boost in total global HBO Max and HBO subscribers, adding up to 73.8 million for the year — exceeding the company’s estimates of between 70 and 73 million.

The AT&T stock price was helped by people spending more time at home in the holiday season, as well as the launch of the Sex and the City reboot.

The company’s 5G rollout is also on track, despite concerns over the impact of airline technology causing launch delays in the US. “We expect multiple opportunities from the country’s largest fibre network, including improved consumer and business penetration and the ability to simultaneously support a robust 5G network,” AT&T’s chief executive John Stankey (pictured above) told shareholders in December. Since mid-December the AT&T share price has consistently climbed until the year end.

Stankey said “improved customer satisfaction and lower churn” was helping to drive profitability for the company.

The AT&T share price fell by 10.2% in 2021, due to a big blow to investor confidence linked back to news in May. It was rumoured that the company may be merged with its Warner Media arm — of which HBO is a part — and spinning off Discovery to create a standalone company sometime by mid-2022. The merger would have meant a cut in dividends, so the AT&T share price dipped 11.6% on the day of the announcement.

However, since the start of 2022, AT&T’s share price has climbed 6.7% as investors sell out of high growth stocks into value and income-generating companies.

The share price of its competitor Verizon [VZ] has grown 2.6%, while T-Mobile US [TMUS] was down 11.2% since the start of the year. AT&T has a 10.86% weighting in the First Trust Morningstar Dividend Leaders Index Fund [FDL], whose share price has grown only 0.25%.

The company reported a 928,000 net increase in postpaid phone subscriptions, marking its best quarter in over a decade with total global HBO Max and HBO subscribers of 69.4 million, up 12.5 million year-over-year.

Stankey said, “We have clear line of sight on reaching the halfway mark by the end of the year of our $6bn cost-savings goal.”

Its share price remained flat at around $25 following the announcement.

Analysts are generally optimistic about the AT&T share price

According to CNN, analysts expect AT&T to post earnings per share of $0.76 and revenues of $40.3bn in the fourth quarter.

“AT&T is benefitting from lower levels of wireless churn due to seamless access to 5G technology on its unlimited wireless plans,” it said.

AT&T is expected to have benefitted from new deals, such as the US Air Force selecting its FirstNet network across 15 bases and Ford Motor Company using 5G to develop new electric vehicles.

However, adverse foreign currency translations and high operating costs for 5G infrastructure deployments are likely to have hit margins.

However, there should be some forward momentum if its earnings do rise as forecasted. It may also give other communication and broadcasting stocks a lift, given the caution around Netflix’s recent new subscriptions miss and the airline 5G controversy.

Looking forward, according to Market Screener, analysts have an ‘outperform’ rating on the AT&T stock. Its average target price is $30.98.

Tigress Financial analyst Ivan Feinseth has a $41 price target, citing AT&T’s promising subscriber growth and the spin-off of WarnerMedia, which will “enable ongoing investment in wireless and wireline services subscriber growth,” The Flyreported.