How WMG lost its IPO crown to Royalty Pharma 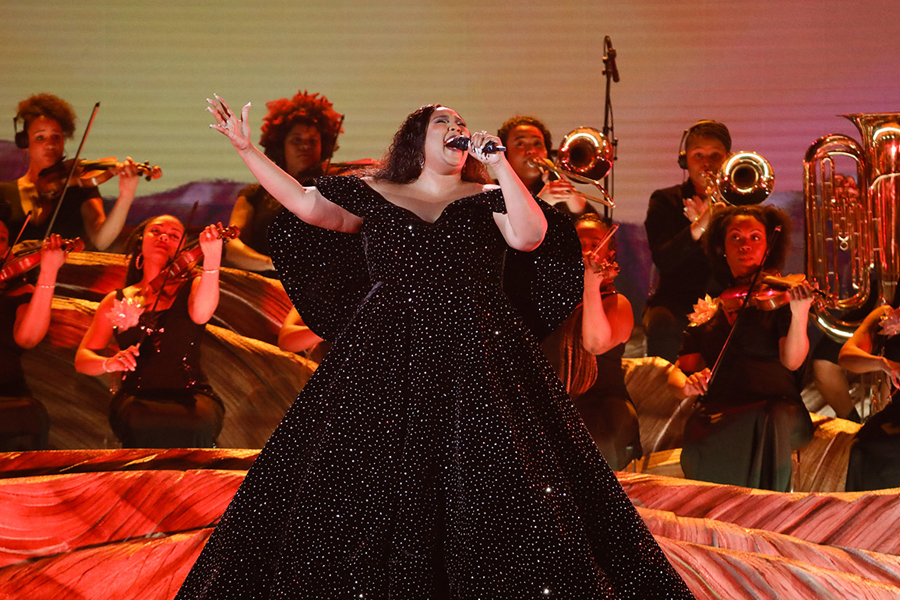 The world’s third-largest music label, Warner Music Group [WMG], debuted on Nasdaq on 3 June, pricing 77 million shares at $25 and raising close to $2bn billion. By opening, its share price had risen slightly to $27 and, by the end of the day, the share price had jumped 20%, closing at $30.12. This valued the company at $15.4bn.

WMG subsidiaries — home to popular artists including Dua Lipa and Ed Sheeran and Lizzo — was the biggest IPO in the US this year after raising $1.9bn. However, it did not hold this title long.

Alongside these two heavyweights, there have been a number of other notable IPOs recently, while a number more high-profile IPOs are expected later this year.

WMG’s impressive debut is likely to be seen by record labels and music publishers as an encouraging sign that investors and traders are confident about investing in the music industry. It could also set a benchmark for Universal Music Group, which is set to be the next music giant to hold an IPO — expected within two to three years.

The impressive numbers were swiftly knocked aside by Royalty Pharma, which raised $2.18bn on Monday 15 June. The company, which buys the rights to the royalties on drugs and vaccines, had initially suggested it hoped to raise up to $1.96bn. Instead, it became the second-largest pharmaceuticals IPO ever after raising $2.18bn — just short of the $2.2bn raised by Zoetis in 2013.

After initially intending to sell 70 million shares, it raised this by 11%, according to Reuters. It sold these for $28 per share, at the top of its $25 to $28 pricing range.

It is not alone in the sector. Other biotech and pharmaceutical firms such as Generation Bio [GBIO], Vaxcyte [PCVX], have also recently listed — with varying success — as the sector has been boosted by the race to develop a COVID-19 vaccine.

Meanwhile, in the technology space, ZoomInfo Technologies [ZI], not to be confused with Zoom Technologies [ZM], made its debut on 4 June, raising $935 million in an offering of 44.5 million shares. Priced at $21, shares have more than doubled to $48.39 (through 16 June).

Similarly, online used car marketplace Vroom [VRM] made its debut on Nasdaq on 9 June. Pricing its shares at $22, its IPO raised nearly $470m and by the end of the first day of trading, the price had more doubled, closing at $47.90 — it has since dropped 12.1% off this price (through 16 June).

Given the current economic climate and recent high-profile money-losing IPOs, including mattress start-up Casper, it’s generally been a volatile period to be taking a company public.

However, the rash of IPOs recently would suggest any pandemic induced freeze has started to heat up. Furthermore, Renaissance Capital believes the market is picking up steam again and predicts it’ll have a busy few months ahead. The Week commencing the 1 June was the busiest week of the year so far.

“For the first time since June 2018, all eight IPOs [held between 1 and 5 June] raised more than originally expected, either by pricing above the range or upsizing their offerings,” wrote Renaissance Capital in a research note.

However, it is not all plain sailing for IPOs just yet. “To be clear, the IPO market won’t just be picking up where things left off pre-pandemic. Widely anticipated IPOs from lodging firm Airbnb and food delivery company DoorDash, for instance, seem unlikely in the near term,” Eric J. Savitz, writes in Barron’s.

Nevertheless, there’s a sense of cautious optimism in the air. Brian Chesky, Airbnb’s CEO, suggested in a recent interview with Bloomberg that the company might still hold its IPO this year.

If Airbnb does go ahead with its IPO before 2021, it would be a remarkable recovery. At the start of the coronavirus pandemic, the company’s ambition to go public was considered by some analysts to be one of the biggest casualties of the stock market collapse.

Assuming that the IPO market has more or less recovered fully by the autumn, and companies are confident that the time is right for listing, there could be a flurry of big-name activity towards the end of the year. However, this remains a big ‘if’.