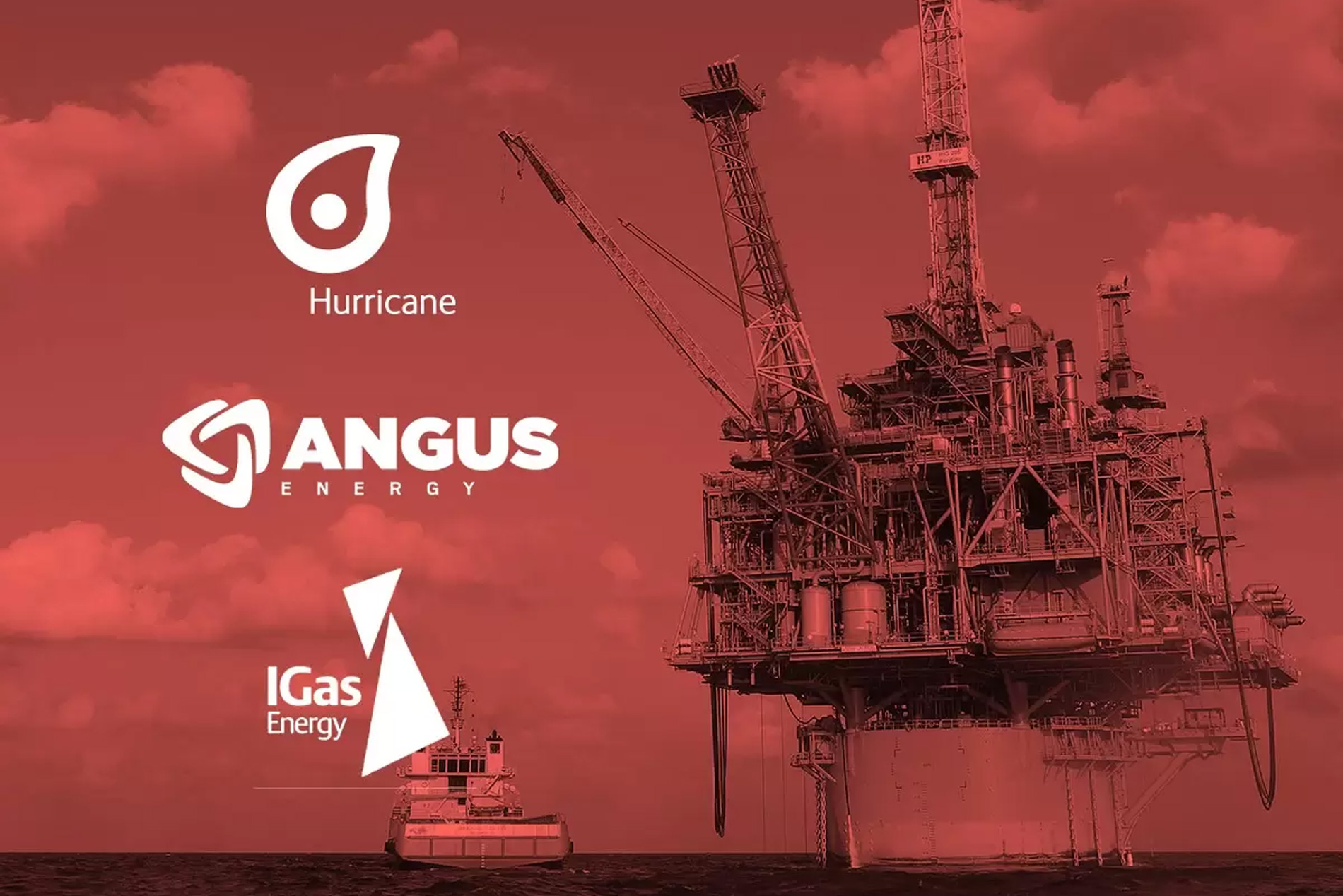 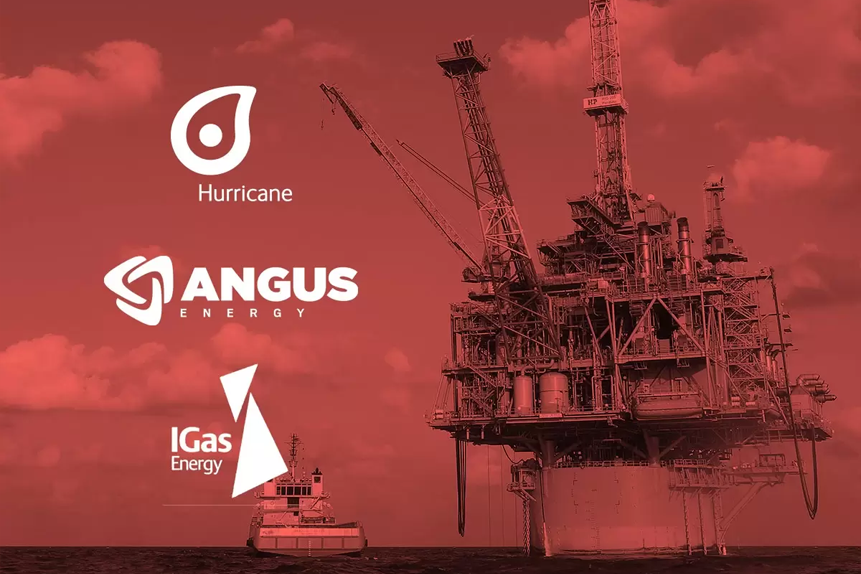 Oil and gas players Hurricane Energy, Angus Energy and IGas Energy have seen their stock prices rise substantially over the year, owing to factors including rising commodity prices. With prices beginning to lower, how does their performance stack up?

Shares in Hurricane Energy [HUR.L], Angus Energy [ANGS.L] and IGas Energy [IGAS.L] have all rocketed in 2022 off the back of falling supply for oil and gas, with all three drastically outperforming the UK market.

The FTSE 100 has fallen 4.9% over the year to 27 September. In comparison, the weakest performer of the three oil and gas stocks, Hurricane Energy, has enjoyed a 107.9% increase in its share price year to date. In the same period, Angus Energy’s share price gained 196.2% and IGas gained 346.8%.

However, oil and gas shareholders will be disheartened at recent signs that oil prices are beginning to fall. Brent Crude fell below $85 a barrel on 26 September, settling at a nine-month low and sent shares in all three stocks down. The slip could indicate that demand is falling in light of rising inflation and recessionary fears.

George Lucan, CEO of Angus Energy, feels the industry has demonstrated its long-term potential. “The point for us,” he told the Financial Times, “is not the staggering gas prices you have seen in the past months, but that long term gas prices are not going back to the 10-year average,” adding that oil and gas stocks now represent “an attractive long-term proposition for investors”.

Angus Energy’s share price peaked on 5 September when it closed at 2.725p. It had gained 118% since 24 August, as part of a run fuelled by the news that its Saltfleetby gas field had commenced production. Earlier this year, Angus Energy completed a £14m full acquisition of the facility, in which it had previously been a joint partner.

The share price was also buoyed by Angus Energy’s first nomination for gas export and sale to Shell [SHEL.L] via National Grid [NG.L] on 31 August. Shares increased by almost 16% during the day, although they closed slightly lower. The stock rose by some 6% on 2 September as investors digested the news.

Preliminary interim results, announced on 29 June, showed that losses for the six months to 31 March 2022 totalled almost £31.8m, owing largely to a derivative instrument. Adjusted losses declined from just under £1.5m in the year-ago period to around £1.3m. Shareholders will hope that recent high commodity prices translate into a more favourable balance sheet.

Oil and gas stocks have been driven higher amid the war in Ukraine. Russian sanctions and reduced supplies of oil and gas have driven up prices, hammering a wide array of stocks but offering a boon to producers such as Hurricane Energy.

As well as benefiting from increasing oil prices, Hurricane Energy has enjoyed a year of strong financial performance. Encouraging end-of-year results showed the oil exploration and production company had converted a $625m loss in 2020 to over $18m in statutory after-tax profits for 2021.

On 25 July, the company issued a statement confirming that it had fully repaid over $78.5m in outstanding convertible bonds by the maturity date and was now debt-free. In the statement Antony Maris, CEO, commented that this repayment would enable the company to focus “on building a long-term future for the business and creating additional value for our shareholders”. Hurricane Energy’s share price gained 16.6% by the day’s close.

The share price of UK onshore oil and gas exploration and production company IGas rose amid news that Liz Truss’s new government will revoke a 2019 ban on fracking. The stock increased by 12.1% on the day of the 8 September announcement, although it retreated below its 7 September close the following day.

The formal lifting of the ban in England on 22 September saw the share price once again climb 10% for the day, with this gain similarly eroded within two trading days.

Commenting on the move in a company statement, IGas Interim Executive Chairman, Chris Hopkinson, said that the development of its shale assets “has the potential to provide secure and affordable energy for the UK In the near term,” and would aid its decoupling from volatile international gas markets.

Another driver behind the IGas rise during 2022 was the revelation that Crispin Odey’s hedge fund Odey Asset Management had acquired a stake of almost 3.2% in the company via various financial instruments. The stock gained 64.4% during 5-15 August, partly attributed to this news.

Source: This content has been produced by Opto trading intelligence for Century Financial and was originally published on https://www.cmcmarkets.com/en-gb/opto/hurricane-energy-angus-energy-and-igas-shares-dip-on-falling-oil-prices.