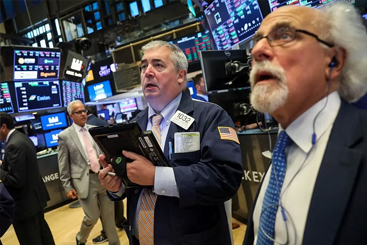 Interest rates pick up ahead of Christmas 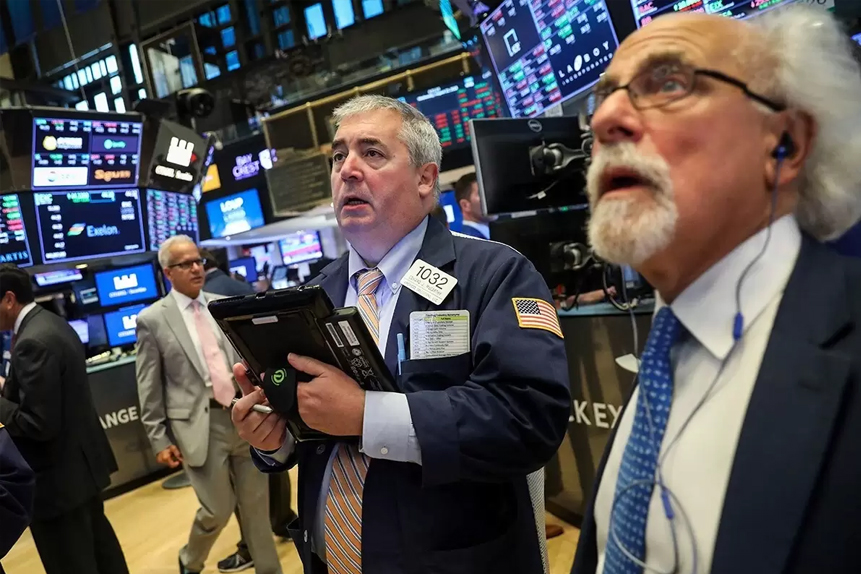 Central banks in the UK and the US have finally taken action to curb the surge in inflation.

Last week, the Federal Reserve said it would end its policy of quantitative easing in March next year, with a majority of members expecting three interest rate hikes by the end of 2022.

The US consumer price index, which measures the cost of a wide-ranging basket of goods and services, rose 0.8% in November, up 6.8% on a year over year basis and marking the fastest annual increase since June 1982.

Nearing full employment is another reason the Fed is likely, despite the potential risk of the new Omicron COVID-19 variant, take its foot off the economic support pedal.

The Fed is expecting a ‘soft landing’ next year as inflation eases, interest rates rise slowly and the unemployment rate is predicted to stay around a low of 3.5% for three years. Fed officials projected US economic growth of 4% next year, an increase over the 3.8% forecast in September.

In the UK, the Consumer Price Index rose 5.1% year-over-year in November, the highest level since 2011 off the back of higher energy, petrol and clothing costs as supply chain woes and Brexit hangovers hit. That is well above the Bank of England’s 2% target.

As a result, the Bank’s Monetary Policy Committee decided to hike interest rates for the first time in three years on Thursday from the historic low of 0.1% to 0.25%.

“Bank staff expect inflation to remain around 5% through the majority of the winter period, and to peak at around 6% in April 2022. CPI inflation is still expected to fall back in the second half of next year,” the Bank said.

Overall markets have reacted well to the somewhat surprising move from the BoE and the new hawkish attitude of the Fed.

"It's a rotation toward more economically sensitive parts of the market ... and we're seeing interest rates pick up a little bit, that tends to work against technology stocks," Paul Nolte, portfolio manager at Kingsview Asset Management told Reuters.

However UK banks were one of the day’s big winners. They all stand to benefit from extra income from loans and mortgage payments, but at the other end of the spectrum real estate saw the biggest losses along with utilities that have big debts that get bigger as interest rates rise.

AJ Bell’s investment director Russ Mould however doesn’t see a huge impact on US stocks from the Fed’s new direction.

“Even three rate rises in 2022 would only take the upper band of the target range to 1% - that does not look particularly fearsome in the context of the IMF’s forecast for 5% GDP growth in the USA in 2022.” This would be equivalent to a 20% annual rise in house prices.

Private equity firm KKR, according to Bloomberg, is also relatively bullish despite predicting inflation will reach 5% next year compared with the consensus 3.6%. It has boosted its 2022 target for the S&P 500 to 4,900 from 4,650, assuming earnings per share growth of 15%.

“We do not see financial conditions tightening enough in 2022 to permanently offset the extreme amount of absolute liquidity that is still in the system,” it said.

KKR sees opportunities in energy, European banks, Chinese technology companies and beaten-down conglomerates. Yet, a recent US growth estimate cut by Goldman Sachs casts a shadow on this optimistic outlook. The New Year promises to be a mixed bag.