Is an Ant Group IPO back on? 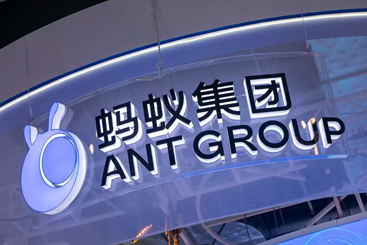 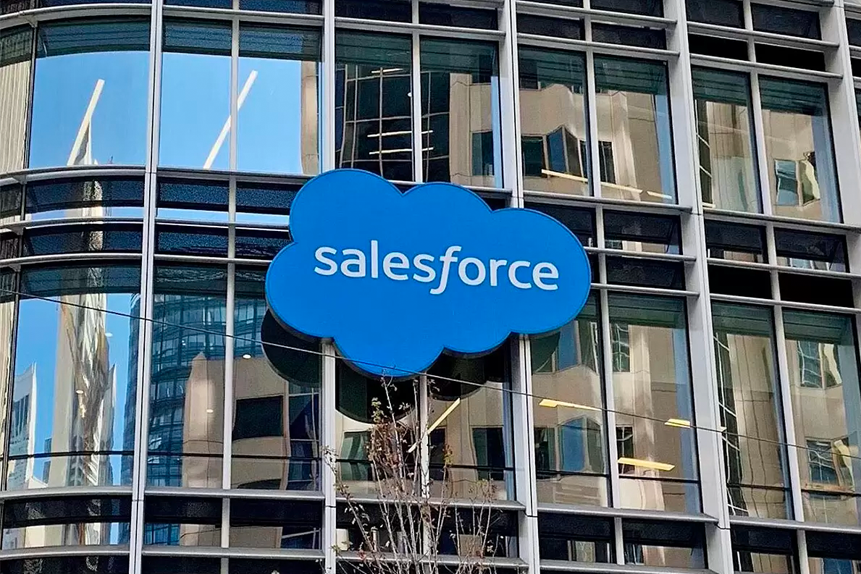 An Ant Group IPO has taken on almost symbolic importance when it comes to China tech stocks and intervention from Beijing.

Last November, Ant Group’s IPO seemed all set to smash the record for the biggest-ever market debut, with the Jack Ma-fronted company looking at an eye-watering $34.5bn dual listing in Shanghai and Hong Kong. However, the plans were torpedoed by state regulators seeking to rein in China’s tech sector.

The fallout sent Alibaba’s [BABA] share price lower — Ma’s other company — and precipitated a flurry of interventionist moves by China’s Communist Party. Measures included ride-hailing app Didi [DIDI] being banned from registering new users just after it listed in the US, pending the outcome of an investigation, and the halting of a Tencent-led [HKEX:700] merger of two video-streaming platforms.

Despite the negative news flow around China tech stocks, a possible Ant IPO could be back on. The company is reportedly forming a personal credit scoring business with Zhejiang Tourism Investment Group and other state-backed firms, according to Reuters. Ant and Zhiejang will each take a 35% stake in the new venture.

Ant Group and other fintech companies have accumulated a huge volume of data on individuals over the last 10 years, as fintech has exploded in the country. This information has essentially been kept in-house, where regulators believe it should be used to help China create a robust national credit-scoring system.

The joint venture could be a step in the right direction to satisfy Beijing’s demands and make regulation easier, putting the company back into Beijing’s good books and possibly clearing the way for a major IPO. Another tick in the box is Ant Group agreeing to state-backed recommendations to restructure as a financial holdings company.

Still, an Ant Group IPO isn’t a given, especially with the Chinese Communist Party investigating a private equity fund controlled by Hangzhou-based Ant Group that is alleged to have invested in companies established by the relatives of the city’s political elite.

Shanghai Yunxin Venture Capital Co paid RMB 3m ($464,000) for stakes in a transportation business set up by brothers Zhou Jingyong and Zhou Jiangyong, the latter being the Hangzhou Communist Party’s secretary who was detained for alleged corruption. Two days after the detention, the anti-corruption watchdog launched an investigation into 25,000 local officials and their family members.

The possibility of an Ant Group IPO comes at a time of healing for Chinese tech stocks. After a selloff prompted by increased scrutiny from Beijing, these stocks started to accelerate in mid-August.

Over the past month, the China tech investment theme is up 4.5% (as of Tuesday 7 September), according to data from our thematic performance screener. JD.com [9618.HK], Pinduoduo [PDD] and Tencent have all posted double-digit gains of between 15% and more than 19%.

These performances compare favourably with the Hang Seng TECH index, which was up just under 3% for the month on Tuesday. The index, which covers the 30-largest technology companies listed in Hong Kong, has managed to claw back the losses experienced over the summer as investors tentatively buy back into China tech stocks.

An Ant Group IPO — if it happens, and if it isn’t hit by a post-listing Didi-like controversy — could lift the investment theme further. And with some of these stocks still coming off year lows, there’s potentially some bargains out there.