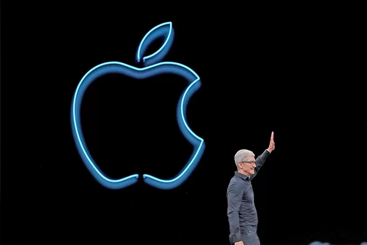 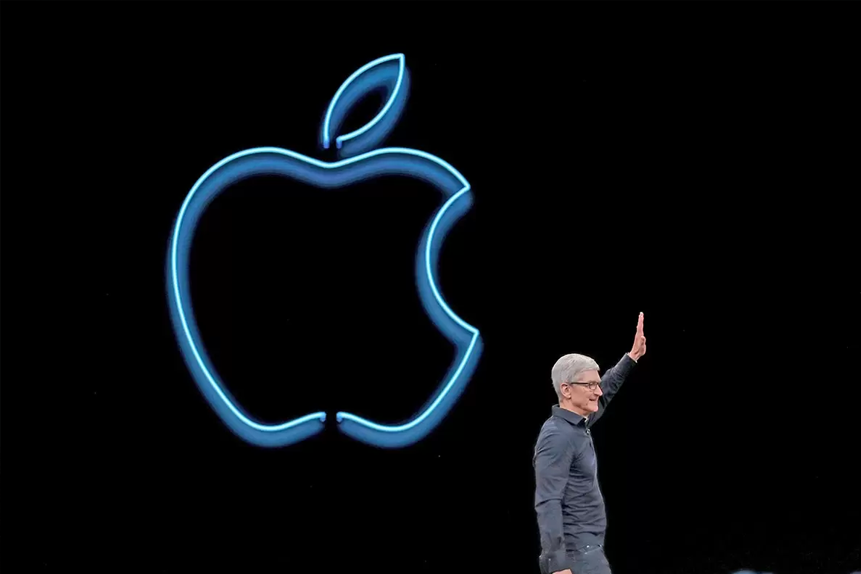 Even with the latest iPhone, Apple’s [AAPL] share price hasn’t been spared the tech pullback that has hit the markets in 2022. Last week the stock dropped over 6% (as of Friday 21 January’s close).

And with the Fed likely to hike interest rates multiple times this year, the question many investors are asking right now is: how hard is the Apple share price likely to be hit?

Diminishing R&D spend could hurt the tech giant, as could the wider market trend away from growth stocks towards value stocks. Yet, sales continue to be strong and Apple is eyeing up new innovations, such as a foray into the electric car market and augmented reality.

So should investors hold firm on a high quality stock delivered over the long-term? Or does Apple’s share price have further to fall?

Apple’s share price has climbed more than 16% over the past 12 months, closing Friday at $162.41. The high water mark for the stock was 3 January when it hit $182.88 in intraday trading, making it the first $3trn company by market cap. Apple’s share price has declined since then, largely owing to the tech rout engulfing the markets. However, should the selloff begin to bottom out and the markets - particularly the tech-heavy Nasdaq - recover some losses, Apple’s share price could be worth a nibble.

Writing on Seeking Alpha, Stone Fox Capital says that Apple is now underspending its competitors in research and development. The writer points out that Apple’s $22bn in R&D spend - representing 6% of revenue - is below both Alphabet [GOOGL], Microsoft [MSFT] and Meta Platforms [FB].

Should Apple suddenly announce that it was to increase spend, then, according to Stone Fox Capital, that would see growth in earnings per share for the full year 2022 further trimmed. Another risk factor is the slowdown in new computer shipments, following the surge in demand during the pandemic era.

“The key investor takeaway is that Apple remains far too expensive for the targeted growth rates. With the company under spending on growth areas," writes Stone Fox Capital, "the market has to start questioning whether Apple can maintain a level of market dominance and successfully enter new hot growth markets.”

JP Morgan’s Samik Chatterjee says that in December iPhone shipments of 4.9m were lower than the 6m historical average, according to China’s CAICT. This matters as iPhone sales represented $38.87bn out of a total of $83.36bn in revenue for the third quarter.

Chatterjee has also suggested that this week’s Q1 earnings are likely to see a modest beat. However, the analyst remains optimistic on Apple and says that Q2 should see a stronger performance. Chatterjee has a $210 price target on Apple to go with his Overweight rating.

Bloomberg has separately reported that Apple’s VR headset has had its launch pushed back. An unveiling was expected in June with a late 2022 launch penciled in. However, development hiccups - such as an overheating - mean that an announcement is now expected at the end of the year at the earliest, with a possible launch in 2023.

Apple’s share price could benefit from a flight to quality

Interest rate hikes and inflationary fears aren’t generally good news for tech stocks. But Deutsche Bank analyst Sidney Ho reckons that this could benefit Apple, with the analyst writing that “AAPL shares will benefit from a flight to quality in an inflationary environment."

The analyst says that considering the ‘healthy demand backdrop and Apple’s strong product portfolio’. Wall Street’s estimates for circa 5% revenue growth is ‘too low’. Deutsche itself is estimating 9% revenue growth for Apple.

Katy Hubert at Morgan Stanley also has a $200 price target on Apple, citing its moves into AR and autonomous driving as growth drivers. Apple’s wearable tech business is also expected to boost earnings this year.

Among the analysts tracking Apple’s share price onYahoo Finance, the stock has a $179.87 price target - hitting this would see a 10.4% upside.