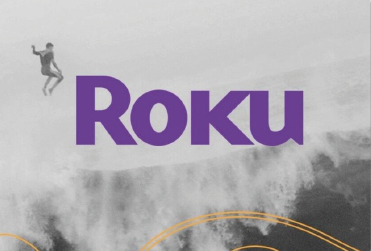 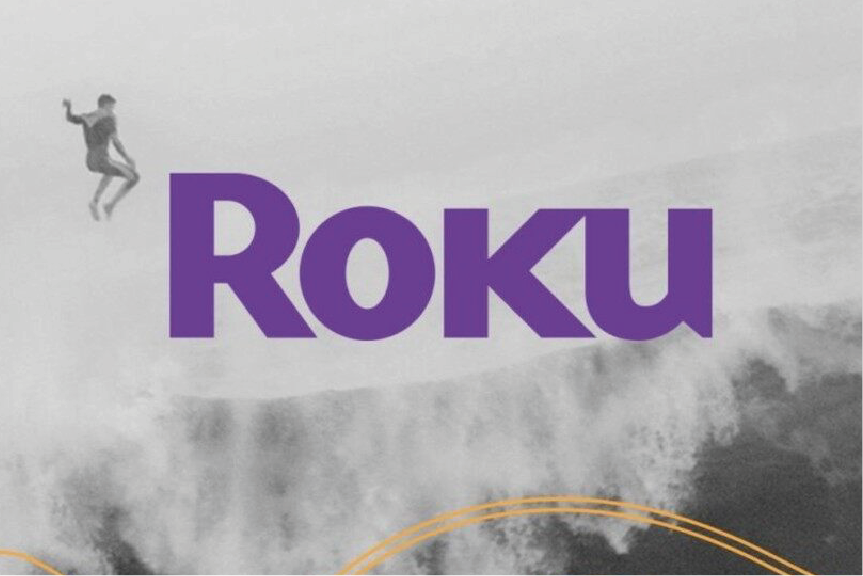 Quibi was one of 2020’s most well-funded flops as the quest to provide a new form of streaming content for the masses fell flat on its face. Quibi differentiated itself from the swathe of streaming services by focusing on episodes shorter than 10 minutes, with the aim of catching people on the go on its mobile-first platform. However, it never gained traction and the company announced it would be shutting up shop just six months after its launch. Enter Roku, who is eyeing up what’s left.

This article was originally published on MyWallSt - Investing Is for Everyone. We Show You How to Succeed.

According to a report from The Wall Street Journal, Roku is in advanced talks to acquire Quibi’s content library. No details of the financials were provided. It is reported that exclusive contracts Quibi has penned with producers will not prevent Roku from streaming said content if a deal does go through.

Exclusive rights to a library of unique, big-budget content would be a huge step forward in Roku’s content push, spearheaded by the Roku Channel — its free app that accompanies the Roku streaming platform.

Is this a good move for Roku?

There will certainly be some raised eyebrows around this deal, not least of which concerning the fact that Quibi was a spectacular failure. Why would Roku want to chase its losses? Short-form content doesn’t work, right?

Short-form content shouldn’t be written off just yet, but Quibi’s delivery method definitely should. People have social media, gaming, and news apps galore to keep them entertained as they wait in line for a coffee or get the subway, they don’t need A-list stars and big-budget shows to provide that intermittent distraction. There was also the small matter of a global pandemic which meant that the streaming service targeting people on the go, had a lot fewer people on the go to target. By offering it on the Roku Channel, we may still see this extensive big-budget library actually succeed.

Quibi’s content offering is an interesting move that offers something different to its competitors, but it represents a big step into the content game and is one I’m not so sure about. The beauty of Roku’s business model is that it doesn’t matter who is winning between the big streamers like Netflix and Disney, the more people watching content was good for business. Its agnosticism was its strength. By offering its own content, it’s taking on some of the most well-funded companies in the world that have focused on producing high-quality content for decades. Is it biting off more than it can chew?

What will come of Roku’s content gamble is a valuation of the strength of the distribution platform in the streaming world. If they can take a beaten-down library like Quibi’s and turn it into a success on its platform it will be an amazing achievement. It will also elevate it to one of the heavy hitters in a new age of media. Time will tell, and of course, the deal may not even go through.